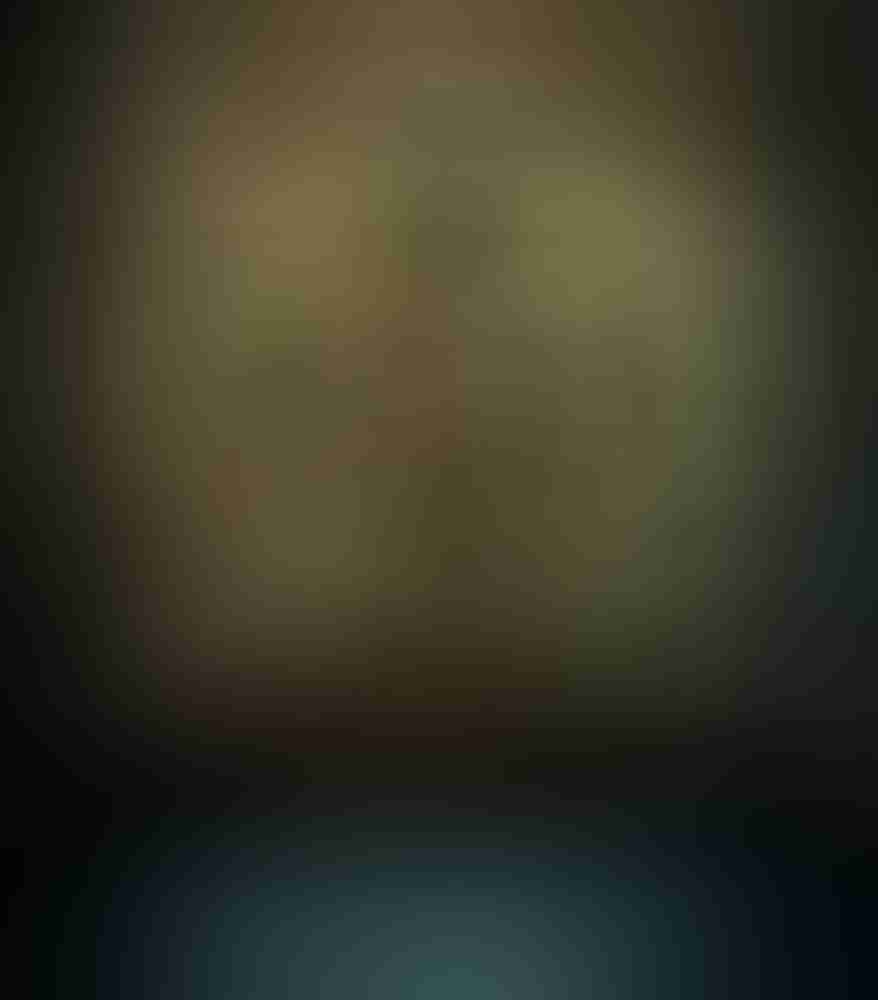 Avythian’s Journal, Mohzet 1347; Ayaxan Elders and the Festival of Night
The following excerpt is my closest accounting of a chilly night in the deserts of the Disputed Territories, one I spent in the comfort of the hospitable Ayaxa Tribe. There is no doubt in my mind that the events they spoke of merit the most serious attention, and it is my intent to notify the various powers of Aventyr to them; should you be reading this journal after my demise, please see the quest through lest the civilized realms be overrun by a scourge of undeath from the far west in the eclipse of this “Festival of Night”. —Avythian

Come, traveler—sit by the fire and hear the terrible tale of the lands to the west, words of brave warriors from our tribe that have explored the Disputed Territories and lived to share their stories.

Hear of Salamangka and the Festival of Night.

The Shining City is a place of legend but even its very name rings truth in the hearts of us all—elf, dwarf, man, or otherwise. It is a great sadness, though few ever know why, that living creatures have been denied it for so long. 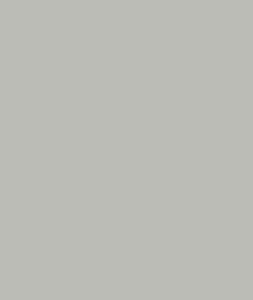 Many say the undead there war for souls, or gems, or treasure, or that nowhere on Aventyr do the corpses of men and beast alike walk the lands in legion. These are cowards or fools, one and all, ignorant to the great threat that looms from the pinnacle that was once Salamangka.

Yet even the fell necromancy that besets it cannot contain its purity and rumor claims there are champions among the undead hordes—some noble, some not, but each powerful and animated all the same, and generations of our elders have long wondered if we might ever set foot in the Shining City again while they roam its forsaken frontier. Even the greatest of our seers can see only glimpses of Salamangka’s possible future, and it is precipitous indeed.

Most terrible is the dreaded dragon Savithrin. Even his kin find the beast beyond reproach, but it and its draconic undead—said to be crafted from the remnants of the Dracoprime itself—have flown the skies over Salamangka as victors for nearly a century, turning the Shining City into little more than a glorified lair.

His greatest enemy and our finest hope is Kaloatl, the Eternal Eye. Once a brilliant general and forever dedicated to gods of the great sun above, he shed mortal life and inspired his armies to do the same. They fight for Salamangka long after death, swathed and empowered by holy garments, carrying out their crusade from the Rungkung Jungle.

The light these soldiers bring to the Shining City is all but eclipsed by the foul Syfforack Zoi—cursed be his name. Once the benign ruler of lofty Valindar, he lost sight of nobility and fell in league with demons, cursing his subjects to eternal torture caught between this world and the next. Salamangka has caught the lich’s rotting eye and he yearns to take it to once more defy death, or if our prophet’s greatest fears are true, far worse.

Keeping the undead mage’s attentions is possibly the only boon paid upon Salamangka by the curious Doctor Fell. One of our own, an old elder long dead but known to my eldest kin, is said to have met him while traveling through Fallowfield long before his change. Even then it was said none could predict what he was likely to do, and no prophecy of his ascension in the Shining City is ever the same. 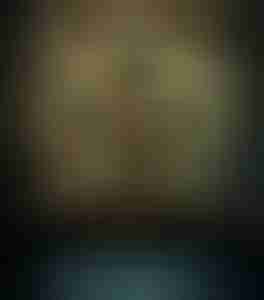 Ah, but the ascension! The Festival of Night!

Salamangka was a place unlike any other in our world, steeped with the very energy of life and a blessing to all of Aventyr. Yet millennia ago a catastrophe—so terrible that even our legends have forbid speaking of it directly—cast the Shining City down, dampening its light and ushering forth an age of darkness that held the realms for nearly a thousand years.

Until the first Festival of Night.

A magnificent dawn comes across the whole of the Disputed Territories once a millenium, splaying golden light on the minds of all it touches. Overwhelming joy fills the hearts of the living, rejuvenating them, but even the walking dead feel its glorious touch.

It is this, the Festival of Night, that draws the undead to sacred Salamangka.

The great event draws near and we are truly blessed to live while it graces our lands, but our seers and elders warn that this may be the final Festival of Night—it heralds either a brilliant new dawn in the Disputed Territories or a horrendous darkness on Aventyr, and no prophecy yet can claim which.

But that is enough for this cold evening, and it is best not to mention the terrible dragon’s name too often. It is well known that draconic teeth draw from the aether often come to gobble up young children, sent away to rest hours ago but found instead in the shadows of a guest!