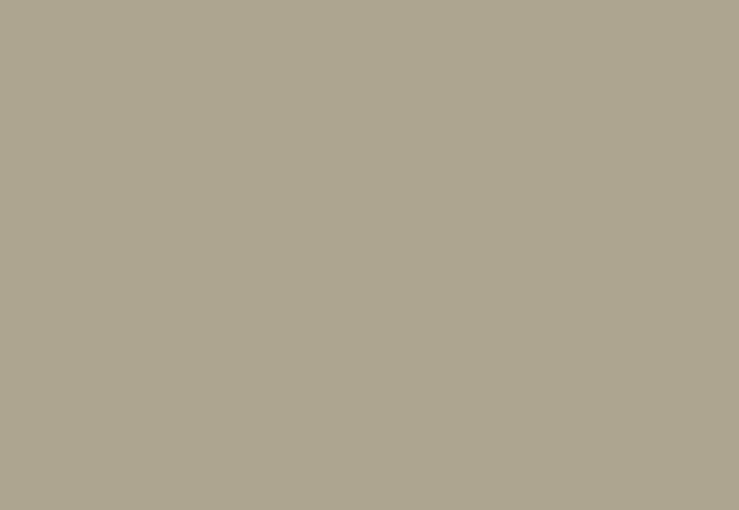 DESCRIPTION
This crudely minted coin is crafted from brittle, rusted pig-iron. The image of hanged man—crowned as king and dangling from the branch of a gnarled and twisted tree—is hammer-pressed into the face of it. A three-headed serpent is erupting from the dead man’s gaping mouth. The reverse side has been etched with a single mysterious, indecipherable rune. Each time the coin is turned, the rune upon the back shifts and changes shape. The token emits a strange, foul odor not dissimilar to the stench of a rotting corpse.

The ferryman’s toll functions as a ghost touch item and may sometimes be found in the possession of incorporeal creatures. 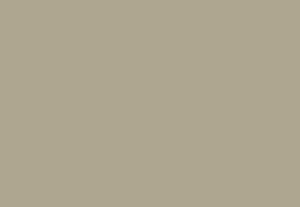 Legend has it that the ferryman’s toll are the actual coins used by the souls of the dead who must pay the grim boatman to carry their souls into the afterlife. Exceptionally willful spirits can sometimes escape death, bringing the mysterious coin back into the world of the living. It is said that once a soul rejects the ferryman and steals his intended toll, that they are forever damned—never to be guided into the afterlife.