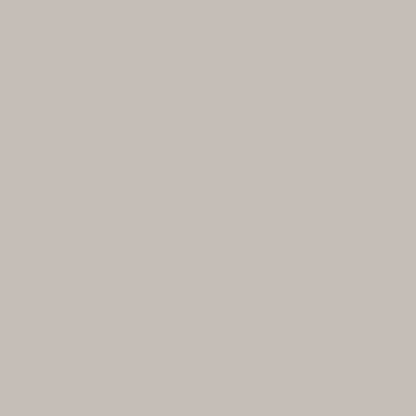 DESCRIPTION
Three large lenses crafted of iceland spar, a transparent crystal, are coupled with a smaller lens within this rolled piece of tanned hide. The hide itself is glossy auburn in appearance and has been emblazoned with a trio of runework bands in a style common to the Vikmordere region of Aventyr.

When rolled, the hide forms a slightly conical tube that holds a single large lens at one end, and the smaller lens at the other—creating a crudely fashioned spyglass. A double-braid of sinew binds the edges of the hide together, allowing it to be tightened to secure the lens and also easily loosened to switch between either of the three larger lenses. The loose lenses are contained in a simple small burlap pouch that is bound to and dangles loosely from the sinew cording of the composite spyglass. 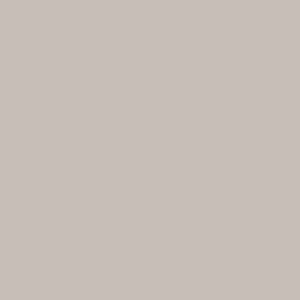 The magic of the lenses only works when used via the spyglass crafted of the rolled hide tube and smaller lens they were found with. No special skill is required to peer through the spyglass once it is assembled with a specific lens (which requires a DC 10 Craft [leather] check).

When a character peers through the assembled spyglass she finds that the image presented is of another location (possibly very distant or even on another dimension or plane of existence). Each of the three larger lenses is magically focused on a predefined location, and the viewer sees their surroundings through the eyes of the traveler as if they were standing at the exact spot in which the lens is focused on. Each lens offers a full spherical 360-degree view of its attuned location in real time.

Once attuned to a specific location, the only way to disable the spyglass from peering into that location is to either change the location the lens is attuned to or destroy the attuned lens (hardness 15, 10 hp) or the eyes of the traveler itself. The sight provided by the lens can even peer into areas otherwise protected from magic or scrying, though the viewer is still only able to see what they would observe with their own natural sight if actually viewing from the attuned location—natural and/or constructed obstructions cannot be peered around. Magic-negating or cancelling effects may still affect the eyes of the traveler and can prevent its use to both peer into attuned locations as well as attuning to a new location.

The view is as if the character were using her own eyes (for example, when taking into consideration darkvision or low-light vision). For the purposes of spells, spell-like abilities or other supernatural abilities, magic cannot be transmitted through the lens (in either direction) and sight through the lens cannot be used for purposes of line of sight effects. However, a character may use skills, such as Perception, to better understand what they are seeing through the magical device.

To attune one of the lenses to a new location the lens must be submerged in water created by magical means (such as create water) for an uninterrupted 24-hour period to be cleansed. Once cleansed, the next location that particular lens is peered through in the assembled spyglass automatically becomes its newly attuned location.

When the eyes of the traveler are discovered, all three lenses have already been attuned to three random locations in Aventyr. When peering through the spyglass, a DC 25 Knowledge (Geography) check allows a character to recognize the attuned area and its various landmarks (either recalling the location from memory if they have visited before, or from the very unique terrain of the region being depicted on a map they once saw).

If a viewer looks upon the same attuned area multiple times, or if the eyes of the traveler is peered through longer than 10 minutes, the viewer can make a DC 15 Perception check to become aware of the time dilation offset between this dimension and Aventyr (for instance they may notice clouds moving quickly or the expedited rising and setting of the sun or moon). The time dilation offset is roughly equivalent to one day passing on the prime Material Plane for every 4 hours that pass in Uklonjen.