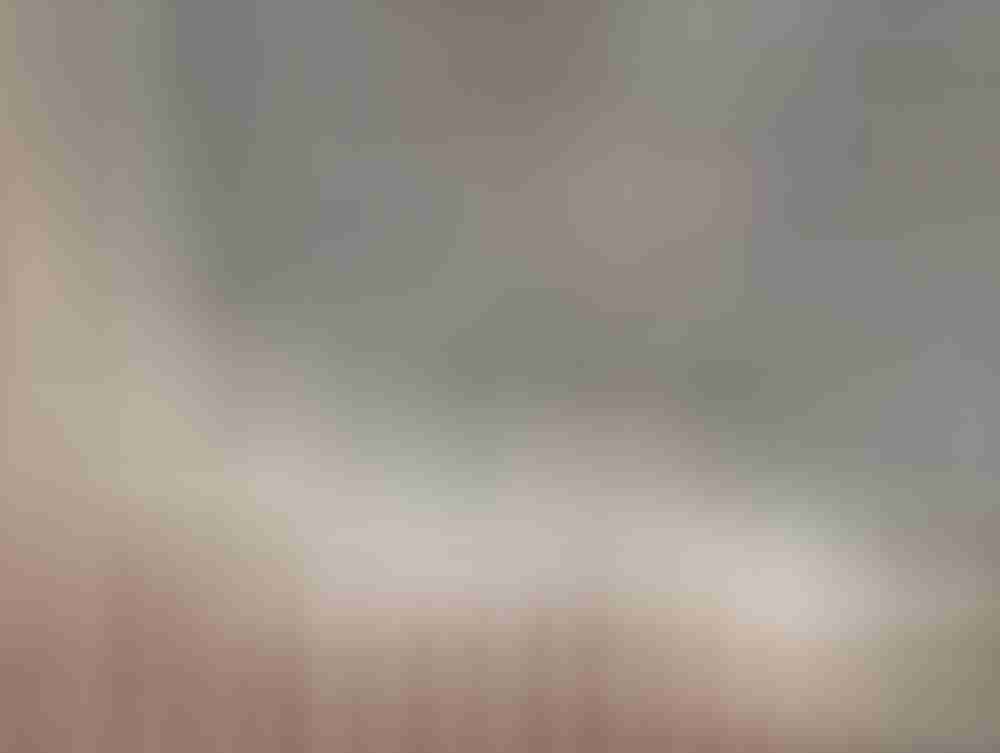 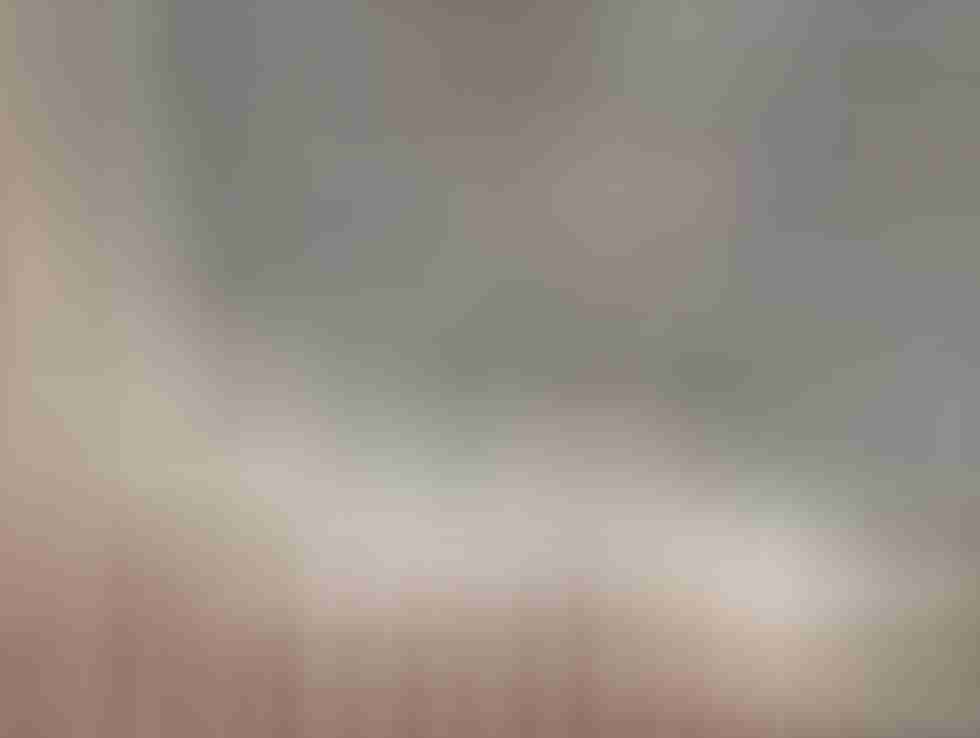 After returning to Jesker the Great with the P.R.A.N.K.S.T.E.R.S. contraband—shlyappa ore—the mage finished a ritual to undo the blood thralls wandering Mohkba, but the something went awry and it brings down the aggressive attentions of the city guard! The capital of the Klavek Kingdom is well known for being intolerant to magicians and after all the trouble with the Cultus Sanguineus last year, have become particularly vigilant as of late; they quickly break into the building, swords drawn and shields readied.

Though the old mage manages to occupy most of the armed response, he yells for the party to run out the back and throws them a map. When unfurled (preferably at a less critical moment) the adventurers find it marked with a path towards an Amber Road in the Underworld; PCs that make a DC 22 Knowledge (geography) check recognize the location as a bridge to a zwerc kingdom, the Shlyappa Enclave.

As the PCs flee from the theater they run into 6 guards coming down the alleyway [some of Mohkba’s city watch are detailed in tomorrow’s Statblock Sunday, and for combat you can use the map from Sidequest Saturday: False Findings! -MM]. 1d4 rounds after the fight starts, one of them leaves to get reinforcements, shouting that he’ll be back with twice as many of his fellows. The adventurers have 5 rounds before an overwhelming force appears further down the alleyway, and if the PCs haven’t pieced together that it’s time for a tactical retreat a DC 5 Intelligence check reveals that this is a fight the party definitely cannot win (not today, anyway).

Getting out of the metropolis while being chased by the city guard is no easy task, however, and the adventurers face a number of obstacles if they’re escape from Mohkba and uncover what the P.R.A.N.K.S.T.E.R.S. cabal is up to. Going east is untenable as beating security all the way to the docks—by the fairly patrolled Trade Yards—is unlikely, and the city wall to the north blocks any escape that way, leaving the party with no alternative than to head generally southwest. 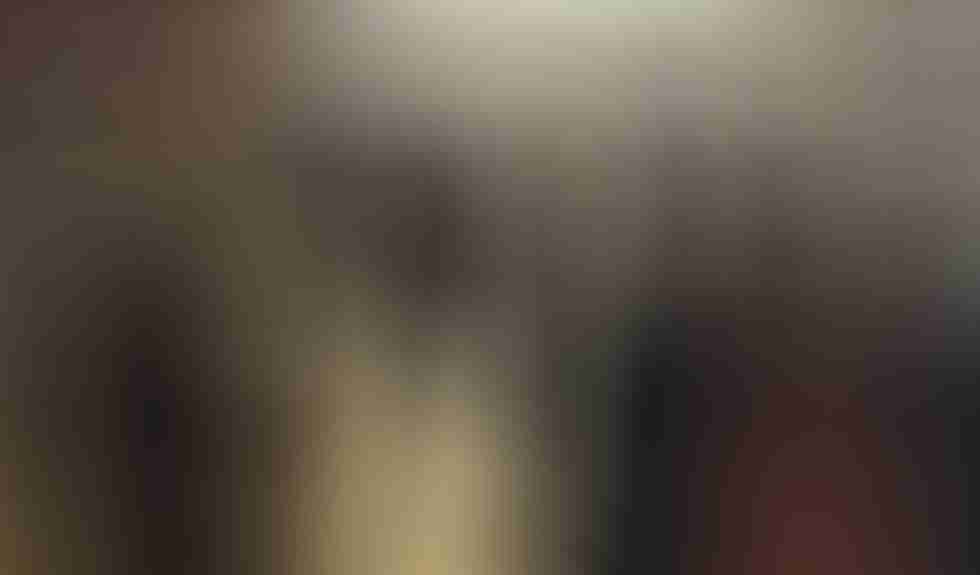 The PCs come out of the alleyway on the southeast corner of the theater, but the route they take afterwards is up to the adventurers. Mohkba teems with people, and only PCs with the Run feat can take the run action on anything but the largest pathways.
The metropolis continues to curve to the northwest, and only routes west, south, and southwest actually leave the city. City guards that follow a party member don’t give up until after the adventurer has left Mohkba, chasing them for another 1d4+1 miles outside the city limits.
For the purposes of determining distance, consider the outside of the “O” in “MOHKBA” to be a quarter mile long. Once the city guards have given up on chasing the party, they have no troubles reaching the cave network leading to the far larger Underworld.

Civil Dispute
Two ox traders have mixed their herds in their rush to the trade yards and any movement through the intersection counts as difficult terrain. Worse yet, the jostling of citizens allow pickpockets to attempt to pilfer the PCs of their goods (Perception DC 23 to avoid losing a minor magic item or half the PC’s gold).

Mohkba Guards
All of the major pathways in this area of Mohkba have large contingents of guards placed around the quarter, cordoning off the area around the theater at 531 Ripkorski Way. At the indicated areas, there are concentrations of these defenders completely blocking the thoroughfare. PCs require a DC 20 Bluff or DC 25 Diplomacy check to move past them, and a failure by 5 or more on one of these checks changes their attitudes to Hostile rather than Indifferent.

A DC 14 Wisdom (Survival) check recognizes the location on the map as the Shlyappa Zwerc Enclave.

A DC 4 Intelligence check reveals to a PC that the guards are a truly overwhelming force and that retreat is the best option.

A DC 15 Wisdom (Perception) check is required to avoid losing a minor magic item or half the PC’s gold.

A DC 15 Charisma (Deception) check or DC 18 Charisma (Persuasion) check gets the adventurers past a band of Mohkba guards they haven’t encountered yet.