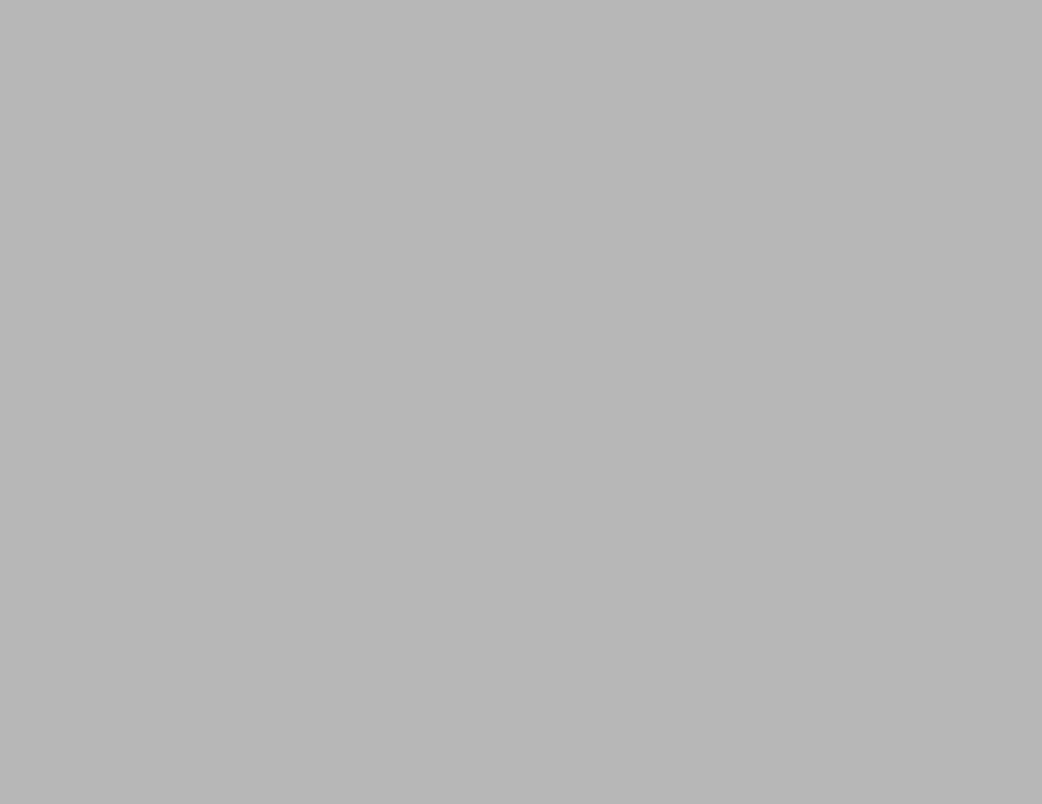 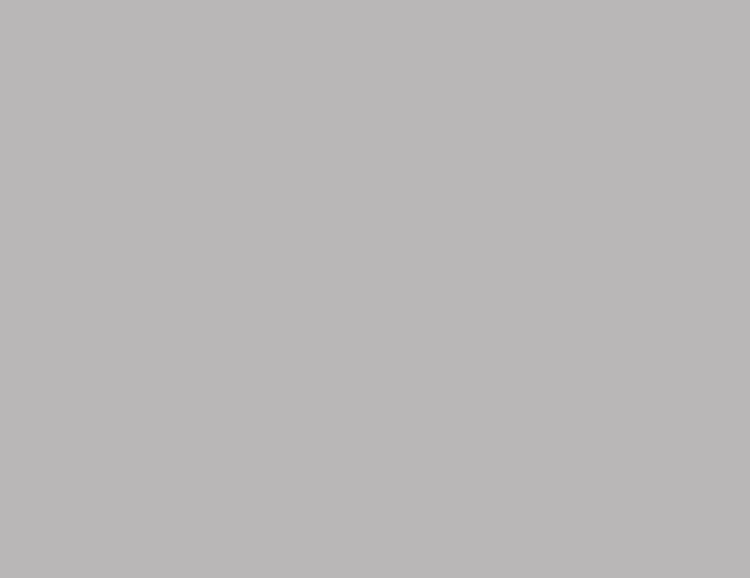 1 thought on “THANK YOU for the ENnie award!”