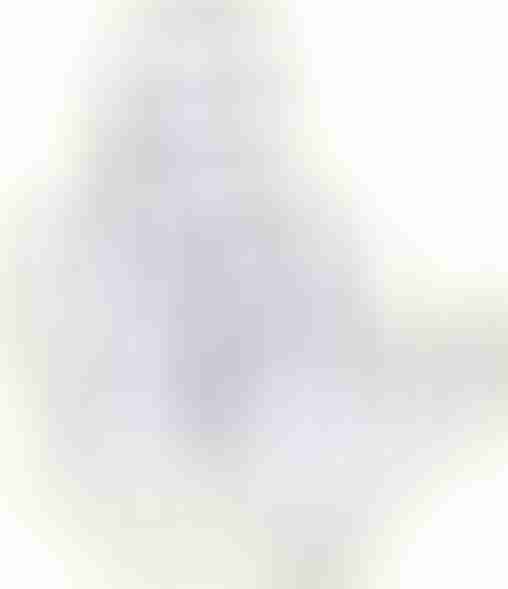 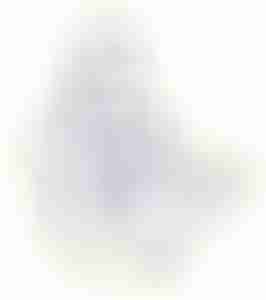 Echoes of the Asylum     CR 8
XP 2,400 CE haunt (30 ft. radius)
Caster Level 6th
Notice Perception DC 24 (to hear painful moans, pitiful sobbing, and maniacal deranged laughter)
hp 16; Trigger proximity; Reset 1 day
Effect When this haunt is triggered a group of white semi-transparent humans appear. They are all dressed in rags, and their faces clearly show various pained expressions (such as sunken eyes, drooling mouths, and hands clawing at eyes and ears). They were clearly inmates at some kind of asylum as some of them still wear restraints. As one the group opens their mouths, a maddening cacophony rises within the minds of the creatures inside the haunt’s area. Creatures within the haunt’s area of effect that fail a DC 20 Will save gain an insanity from the list below (alternatively, the GM can choose an insanity fitting for the character and the campaign setting). Any bonuses against mind-affecting effects apply to this save.