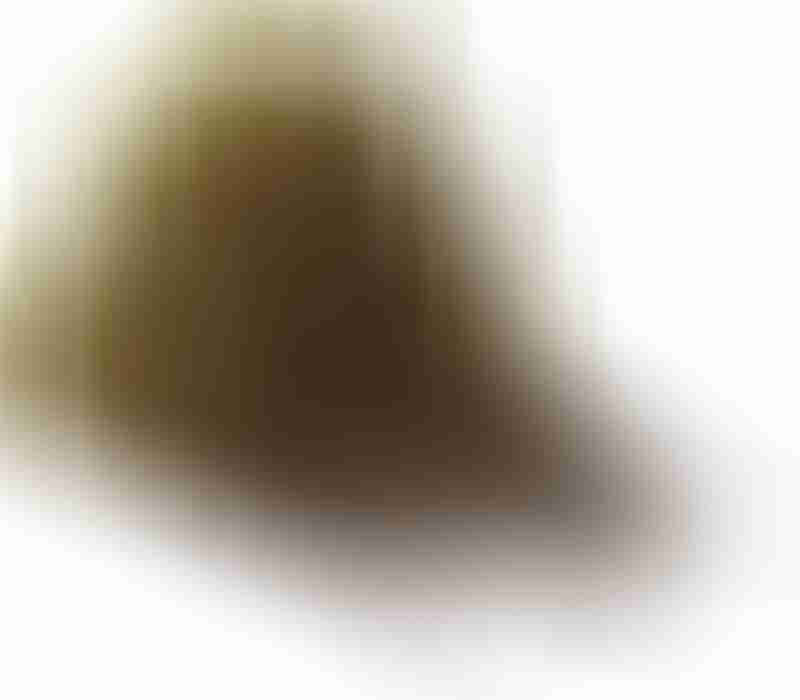 SPECIAL ABILITIES
Earthen Adhesive (Ex) An earthen mimic exudes a thick slime that acts as a powerful adhesive, holding fast any creatures or items that touch it. An adhesive-covered earthen mimic automatically grapples any creature it hits with its slam attack. Opponents so grappled cannot get free while the earthen mimic is alive without removing the adhesive first and take 1d4 acid damage each round they are in contact with the earthen mimic. A weapon that strikes an adhesive-coated earthen mimic is stuck fast unless the wielder succeeds on a DC 17 Reflex save, taking 1d4 acid damage each round. A successful DC 17 Strength check is needed to pry off a stuck weapon (DC 12 if the weapon has gained the broken condition). Strong alcohol or universal solvent dissolves the adhesive, but the earthen mimic can still grapple normally. An earthen mimic can dissolve its adhesive at will, and the substance breaks down 5 rounds after the creature dies. The save DC is Strength-based.

Mimic Earthen Object (Ex) An earthen mimic can assume the general shape of any four Small-sized, two Medium-sized, or one Large-sized object made out of earth, rock, or stone (such as a massive boulder, several stalactites, or even a crevice. The creature cannot substantially alter its size, though. An earthen mimic’s body is hard and has a rough texture, no matter what appearance it might present. An earthen mimic gains a +20 racial bonus on Disguise checks when imitating an object in this manner. Disguise is always a class skill for an earthen mimic.

Mimic Mutations (Ex) Earthen mimics are transformed by Amber Roads but depending on where it is an encountered, a mimic can develop a multitude of traits from exposure to the Underworld of Aventyr. Some mutations are listed below; when applying them to the earthen mimic or a regular mimic, increase its CR as listed.
Claybody (CR +0) The mimic’s body becomes softer and stretchier, giving it the compression ability and increasing its reach by +5 ft. The mimic loses all DR.
Gemblooded (CR +1) The mimic’s insides are made out of precious gems and stones, causing any creatures within 30 ft. of it to make a DC 12 Will save or be compelled to rush toward the mimic as they see the sparkle of jewels in its cunningly hidden eyes (this does not reveal the mimic’s true nature). This is a supernatural mind-affecting compulsion effect.
Orevein (CR +0) The mimic’s veins are made of metal, allowing it to bypass DR of either cold iron, silver, or adamantine.
Waterfall (CR +1) The mimic gains a swim speed of 10 ft. and is able to use control water (CL 8th) as an at will spell-like ability.

Use the “Mimic” creature entry but with the following changes: size Large, Armor Class 14 (natural), hp 67, climb speed 15 ft., STR 20, change Melee Weapon Attack bonuses to +7 to hit and damage to (1d8+5),  and limit the shapechanger and false appearance abilities to only function while the creature mimics 4 Small, 2 Medium, or 1 Large earthen object.

Bring on the mayhem with the Aventyr Bestiary Kickstarter!

An assault of arachnids, golems galore, templates a plenty, and so much more!

We are excited to tell you that AdventureAWeek.com has been nominated for the 2015 ENnie award for Best Website! Please take a moment out of your day to visit the ENnies website and vote for us (make sure to select 1 to mark us as your favorite!).
If you’re also a NERDTREK reader (another website many of the AAW Games crew take part in) that’s nominated for Best Blog and we encourage you to vote not only in that category, but all of the 2015 ENnies!
Thanks for reading and casting your vote!
Categories: Blog, Statblock Sunday
Tags: 5th Edition, AaWBlog! Presents, Pathfinder, Pathfinder RPG, Sara Shijo, Stealing Stones, Tim Snow
Leave a Reply