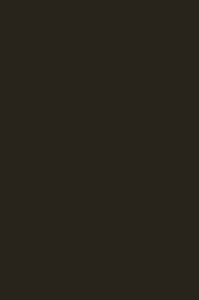 What single element in a dungeon sends characters running towards it more than any other? That’s right, a nice, locked chest. Of course, these things are often trapped or end up being mimics. So, while the players may want that loot, they are going to poke, prod and double check that chest before they open it. So, let’s not have the chest be a trap at all. Instead, the chest is protecting the players from the trap.

If nothing happens when they unlock it, they may be confident enough to just let the lid fly open, at which point they should be unpleasantly surprised. After this one, you probably aren’t going to have to bother with trapping the rest of the chests in the dungeon, I’m sure they’ll spend plenty of time examining them.