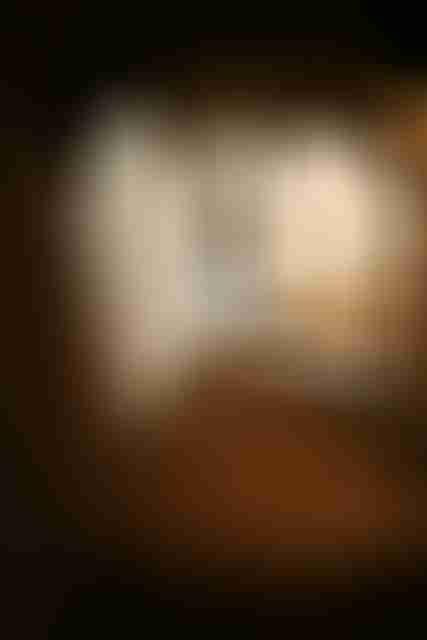 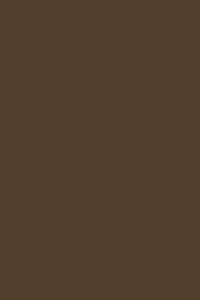 Sometimes it’s fun to make a ridiculous trap. What can be more ridiculous than having an entire structure serve as the trap? Take the following:

This trap is for all those adventurers that think they can just march up to whatever they want with no consequences.

The victims… err, adventurers come across an underground tower in a cavern that is rumored to contain the vast wealth and treasure of a wizard or lich. The tower has a single entrance at ground level, a solid iron portal or some such. It should be mildly challenging to gain entry, perhaps even trapped. Once they get inside, they see a hollow, windowless tower, with a spiral staircase curving its way around the inside walls and stretching up to the top of the tower, which is just out of sight.

The only way out of the tower, once the entrance is buried is to use a mode of travel that does not use the stairs to reach a higher-than-ground-level height. At this point, the wall of the tower itself must be breached to escape. You can make this easier/harder by varying the thickness and materials of the wall.

Of course, this trap as written is pretty much a TPK, especially if you substitute something for the water, like lava. However, you could also use this trap as a plot device. It could travel through planes, or it could be used to tunnel up into a structure on the surface. You could have a plot line where the players have to drain a lake. Or, you could simply place some treasure near the top of the tower and watch the players kill themselves, it’s really up to you as the possibilities here are endless.