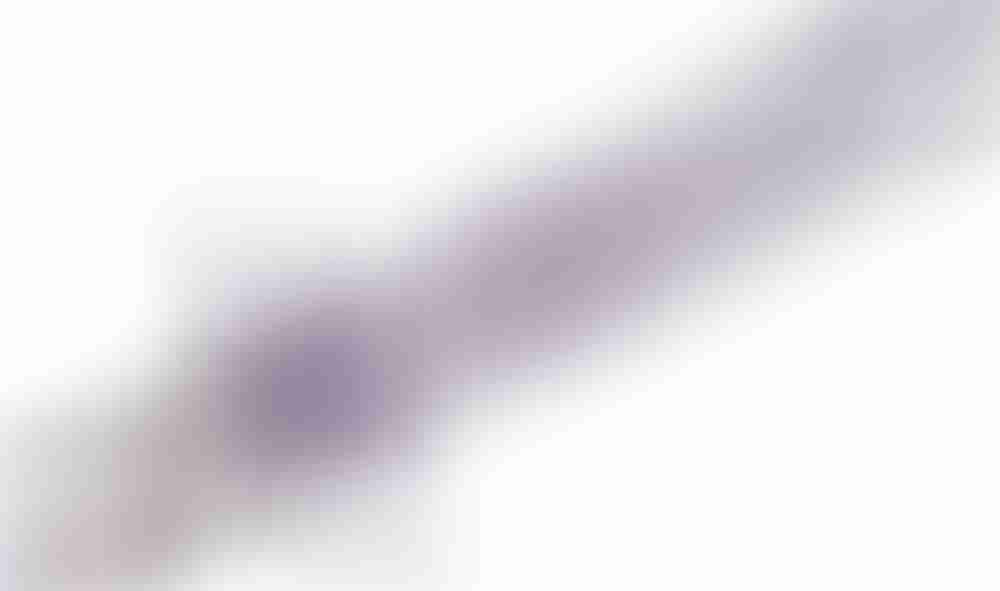 A dreamblade is an intelligent longsword created when an ameslari freely gives their essence over to be fashioned into a weapon. This process is irreversible and constitutes the death of the ameslari, though their sentience remains intact within the dreamblade. An ameslari cannot be forced to become a dreamblade, nor can a wielder be forced to accept a dreamblade; however once an ameslari transforms into a dreamblade and is accepted by the wielder, the two become inseparably linked for the rest of the wielder’s life. The process of creating a dreamblade requires a simultaneous willing agreement between the wielder and the ameslari sacrificing itself for its creation.
In Alucinar a dreamblade functions as a +1 keen flaming burst longsword and the blade can telepathically communicate with its wielder. If a dreamblade and its wielder become separated for longer than 24-hours in the Plane of Dreams, the dreamblade is instantly teleported back to the wielder—this effect cannot be prevented by any means (magical or otherwise). The user of a dreamblade gains a +5 insight bonus to all Perception checks made within Alucinar, as well as a +10 luck bonus to any Knowledge check pertaining to Alucinar.
When the wielder of a dreamblade sleeps in the a dimension where the weapon has no physical manifestation (see below) there is a 25% chance that they enter a lucid dream shared with the personality of the ameslari bound to the artifact. This vision lasts for 1d4 hours and the ameslari whose essence resides within the weapon appears in their previously physical form. The lucid dream’s location can be any place known to the ameslari and the two may interact as two separate physical beings for its duration. The nature of that interaction is dependent on the nature of the ongoing relationship between the dreamblade and the wielder (this can range from romantic encounters or friendships, to indifference, to a nightmare of blood and gore should the dreamblade be particularly angry).

Marking and Material Planes
A dreamblade cannot exist outside of dreams and has no effect on the wielder other than branding. In material planes (and other dimensions outside of Alucinar, at the GM’s discretion) the wielder of a dreamblade acquires a small 2-3 inch mark (similar to a birthmark) upon their physical body that resembles the shape of the weapon. This marking appears in a random spot and cannot be removed by any means (roll 1d8; 1—face/head, 2—chest/shoulders, 3—left arm/hand, 4—right arm/hand, 5—midsection/lower back, 6—groin/buttocks, 7—left leg/foot, 8—right leg/foot).

DESTRUCTION
A dreamblade can only be destroyed by the permanent death of its wielder, at which point both spirits are released individually into the afterlife.