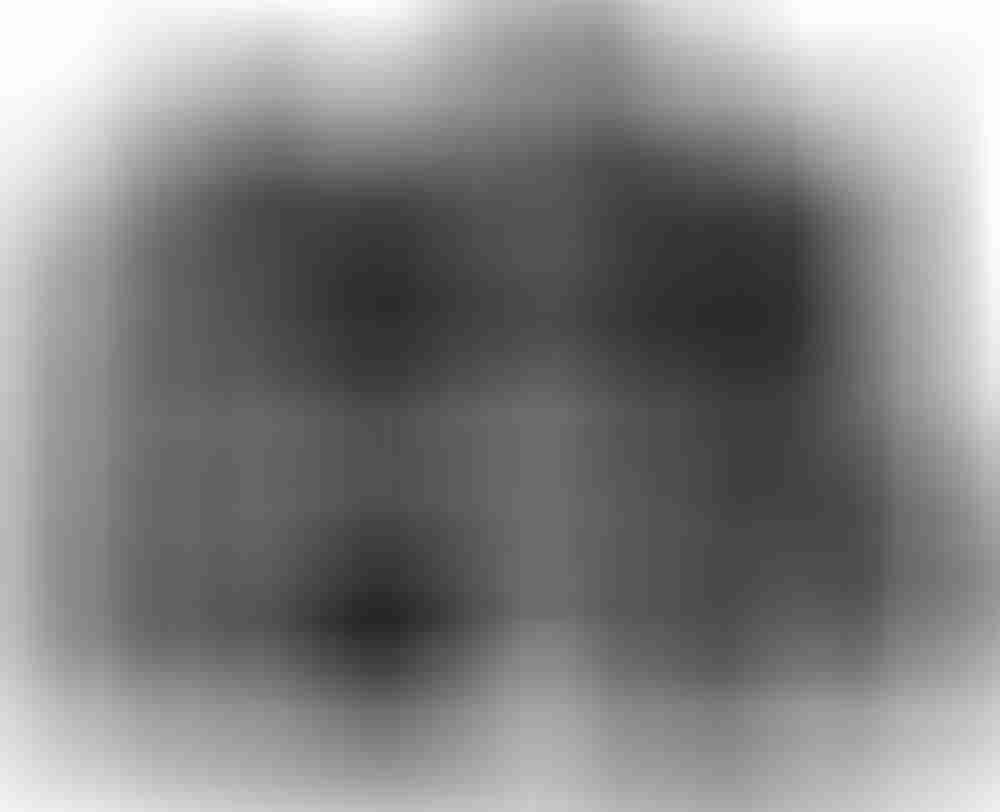 The PCs follow Sulcera as she picks her way carefully across the badlands, steadily heading northeast.  If the party follows her closely they avoid many skirmishes of the different factions—mainly those between the ghasts and ghouls against the undead hordes of Syfforack Zoi. Even if the adventurers ask about lending aid, Sulcera steers them clear of the battles, sometimes taking them off route enough that they lose half a day worth of travel time. 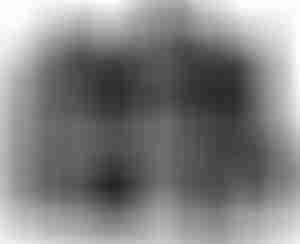 After a journey lasting 1d6+2 days the adventurers arrive in Fallowfield. They’re invited to rest and relax, entertaining themselves with drinking and gambling at the saloon, a sometimes-neutral ground between these two warring factions. The popular game of choice is Last Azlant. The undead purposely lose at the game as a means to lure the PCs into having a great time. A few hours later (or as soon as the adventurers want to leave) the ghasts start to wage more gold pieces, or even magical items, but now they play to win; a DC 32 Perception check notices that animated creatures are cheating! The night ends when either the party is ready to quit or they after run out of money (or if the ghasts run out of their 45,000 gold pieces, spread randomly between 9 different undead).

The next day Doc Fell meets up with the PCs just after noon, welcoming them with a sturdy hand shake.

“Howdy partners, what can a simple barber do for such fine folk?” the fellow called Doc says with a confident smirk. “Wait maybe I know this—could you people be from that fine craft that everyone saw fall from the void? You must be here for the parts that we commandeered from that no good Syfforack Zoi.”  As he states the name his eyes flash red with malice and hatred. “I reckon that since we did you a favor you, might be good enough to return it. You see that horrible lich to the north, we’re planning a raid against his army to stop him once and for all. If you join us, we’ll give you back your parts; we’ll call it a debt paid.”

A DC 35 Sense Motive check reveals that Doc Fell was taking the parts for himself, but if the party accepts these terms and conditions he grins broadly, saying, “now all you have to do is follow my lead and do as I say.” The instant the PCs take Doc Fell’s deal they are treated like old friends, waiting in luxury for three days before the march north. If the adventurers don’t take the deal he loses his cool, almost yelling at them.

“A perfectly good deal and you ruin it! You burned me, in a way—I disdain those who burn others.” Doc paces a few meters while spinning his hat on top of his head.
“Hey, I got it,” he yells gleefully, “what about a good old contest, one for fun and games. We’ll acquire those parts he stole from yins, but what can you offer in return? We don’t really need money out here, but what about your services—I mean it’s perfect, almost like you don’t lose anything at all! But how to decide on the contest…back in the good ol’ days they had a quick draw event. First hit wins”
Doc pulls out a small flask and takes a quick gulp of the liquid, adding gravely, “and if not, I don’t think we have any other deals for you fine folks.” 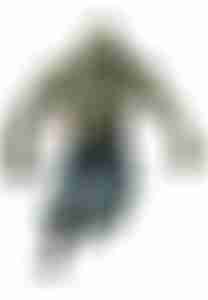 When the party agrees to the duel, he tells them to arrive in the center of town just before high noon the next day. The whole town has shown up to watch by the time the PCs arrive. As Doc Fell arrives give the adventurers DC 40 Perception checks to realize that something about him is off—it isn’t the pale stranger at all but Syfforack Zoi’s lieutenant, Izali Komandri! Oddly he says nothing, waiting for the party to make the first move; as soon as they do the illusion of undead ringing the ghost town disappears, replaced by seven zombie spellcasters (NE juju zombie half-orc sorcerer 7) activating scrolls of force cage.

Afterward the undead rush the party (imprisoned in the barred cage effect of the spell), unleashing four doses of aerosolized oil of taggit (DC 15 Fortitude save each round until unconscious for 1d3 hours) each and, for those resistant to the poison, salvoes of magic missiles until the PCs are unconscious.