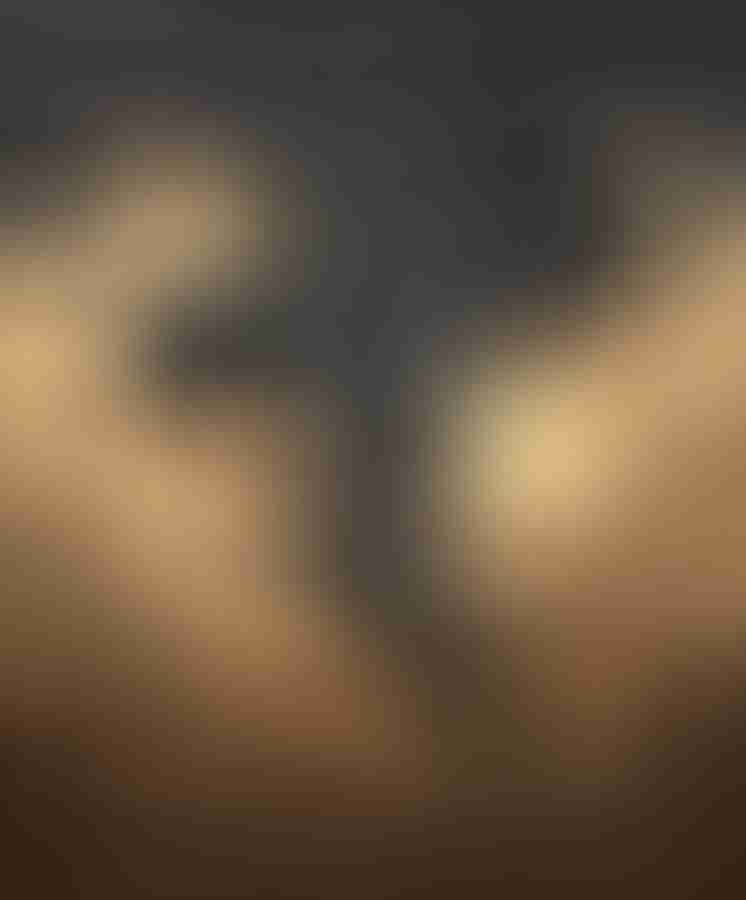 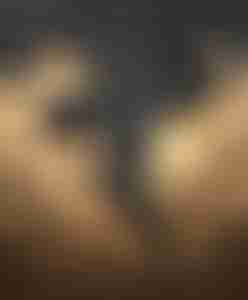 The Disputed Territories are still very much a mystery to most of Aventyr, barbarous lands that few travel to or from. There are, however, noble peoples that eke out an existence in the disparate realm.

In this region of the Disputed Territories, two of the three tribes of indigenous peoples fall into the category of “friendly”—the Ayaxans and the K’naghi. Many of the traditions of all the peoples here revolve around two things: powerful, dangerous tempests (from the varied sandstorms of the Alimpulosa to the gyeongsa warp storms) and enormous, gigantic locusts.

If coaxed or asked with genuine interest, elders from both tribes can recite the ancient legends of the lands. Careful to protect their secrets, however, these are all that outsiders might learn before earning the respect of the tribes.

Warriors of the Badlands
Magic is the lifeblood, the source of the desert’s power
A grand and epic spell weaves throughout, the essence of the land
Not all give worship to their fate, and many fight its winds
They deny the desert—those eaters of magic
Show no fear to their blades—the fool’s end is the most tragic

Temple of the Forbidden
The winds carry creatures and men from other lands
Travelers of skill or strength, the desert shows no favor
We are the keepers of the land, and so to the wayward we must tend
Forbidden is the temple in the winds—power sleeps inside it
Souls of man and beast, they all are forfeit to the gale
To the true a weapon lies, with power enough to tame the storms
A prize that’s made a thousand mothers mourn