Why should someone check out Three Faces of the Muse?
This is a great adventure to run when the PCs are ready to visit a big city—perhaps even the capital settlement of the lands they are in. It is an intense investigation that has nothing to do with sewers, and there are some nice hooks to tie ongoing plots from your game into the module if you are so inclined.

What makes Three Faces of the Muse different from other adventures?
I like to read the bestiaries and monster manuals to mine ideas. There is a huge amount of grist for a writer to work from hidden in these tomes—I love building on a sentence or phrase in the monster design or ecology. The idea for this adventure was sparked by the boss fight and I chose monsters that fit appropriately with the theme. 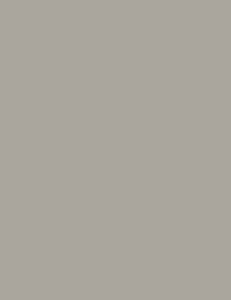 Did you put cool stuff in there?
As the back jacket says, “this adventure is a chance for minstrels to shine, and not just through diplomacy encounters.” The sites and themes lend themselves to characters with civilized skills and an appreciation of the arts. Three Faces of the Muse also creates unique opportunities for recurring villains that make it noteworthy.

What was your favorite part of the adventure?
I had a blast researching the “renaissance man” themes throughout. I am a set designer during the day, so much of the architectural, painting, musical history, and craft in the adventure was already known to me, but I delved deeper into the specifics of each to really understand them and bring them out (I even learned some new technical terms.)

Did you focus on Investigation, Encounters, Puzzles or Dungeons?
The wh 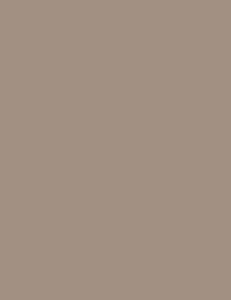 ole story is one of investigation—unraveling the how and why, but I definitely spent some time on the encounters and went back after the play test to tweak them. I wanted each to tie into the major themes of the module (even cutting one that felt was a bit repetitive and random) and to have as many unique twists as possible. Some combats require skill checks to get the upper hand, some standard monsters have a nifty thematic effect added onto them, and all contain notes to adjust the challenge rating if need be.

In one sentence, what can we expect from Three Faces of the Muse?
Art is beauty, and the most delicious beauty is one that fosters a sense of anticipation—and, for the most adventurous souls, even a bit of danger.

[Editors Note: Michael is not giving himself enough credit—this module is bursting with creativity. Your PCs will be pleasantly surprised time and again throughout, and I would be very surprised if they don’t truly engage with the very rich tapestry that he’s woven together here. Three Faces of the Muse is a must-play and absolutely deserves a look. -MM]