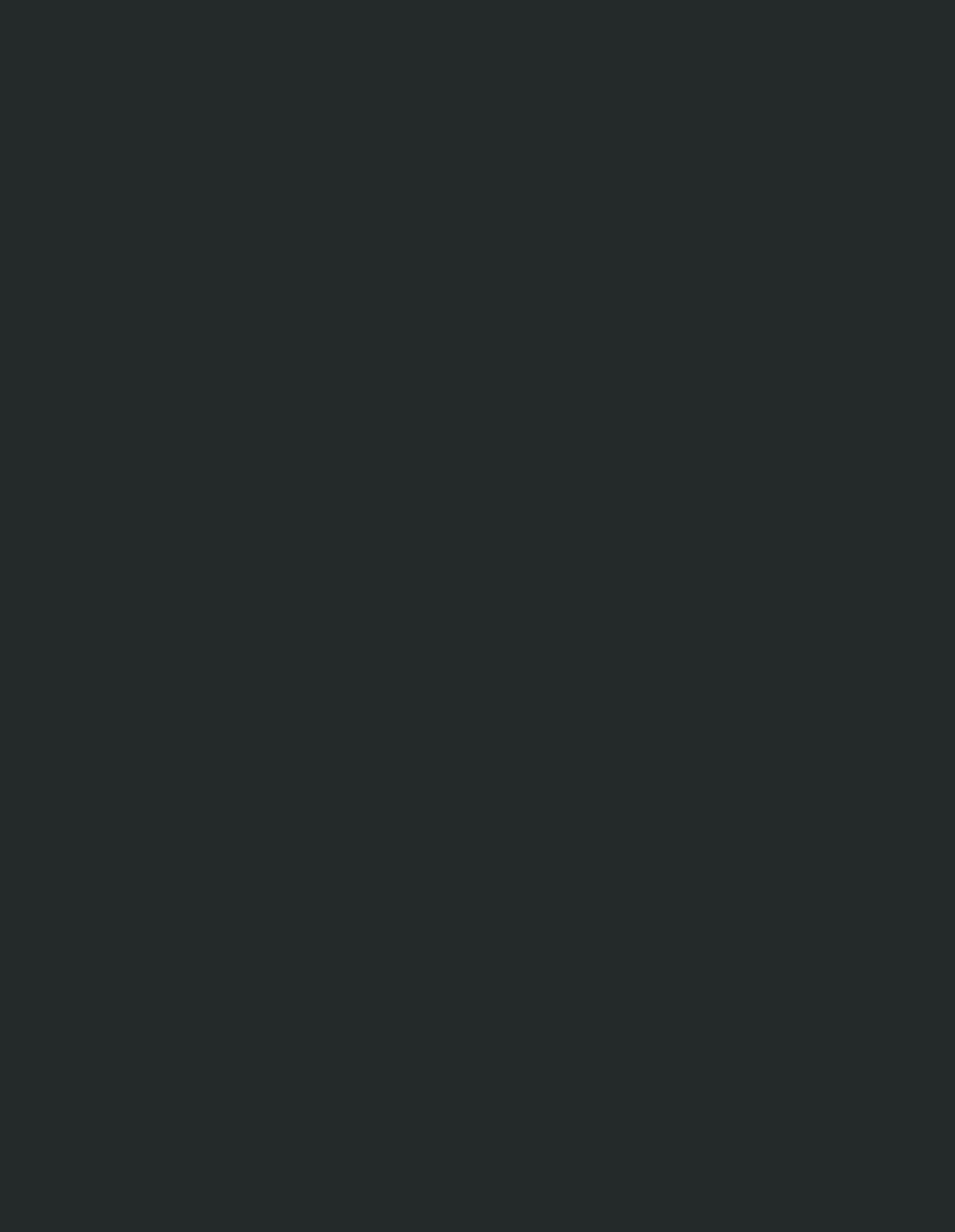 As the PCs are exploring the swamp, they come across a strange looking tree. It is larger than all the rest and twisted, with much of the bark ravaged. The whole of it appears to ever so slightly slip in and out of focus.

One side of the tree opens up, creating an entrance large enough to ride a horse through one moment, and then small enough so that a Medium-sized humanoid would find it a tight squeeze the next. 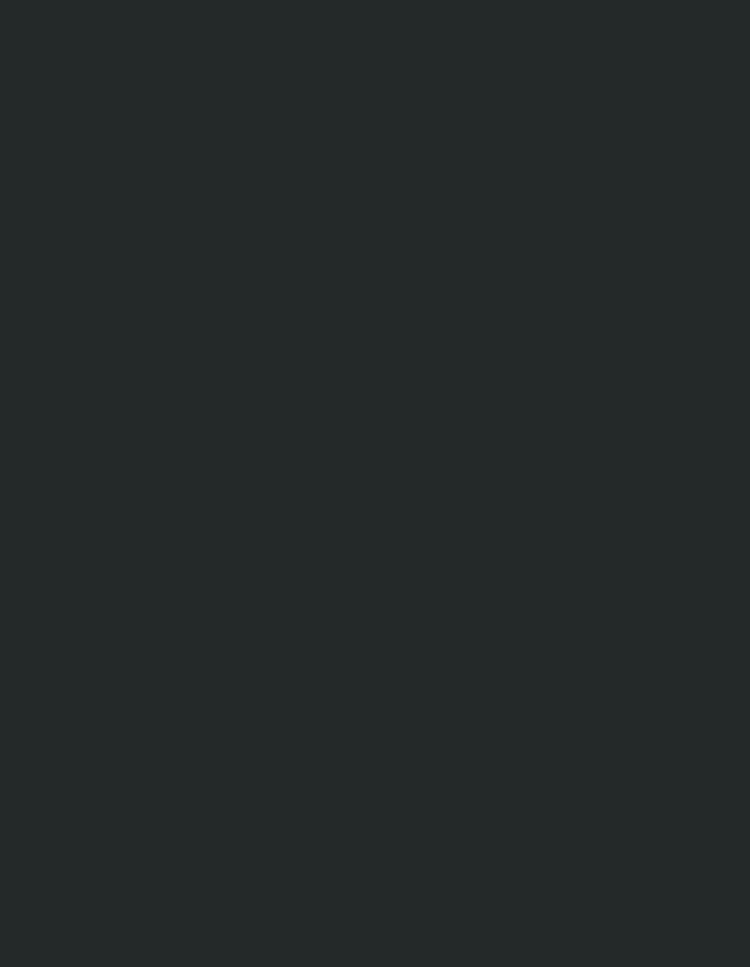 Once inside the tree, a stone staircase leads down about 60 feet into the Atrium. The Atrium has dirt floors, with patches of stone floor that is broken and worn. The far wall is convex and covered with an aged mosaic depicting a Rod of Asclepius, a serpent-entwined rod. However, a large corner of the mosaic has been defaced and appears to be covered in an amber slime. The amber slime is residue from a karz slug. Touching it poisons the PC for 4 rounds. For the first 2 rounds, the slime causes Amnesia (Will DC 20) and for the last two rounds the slime causes Paranoia (Will DC 17).

For each hour spent in The Asylum or before each encounter, the GM rolls on the following table and apply the specific madness effect.

Each side of the Atrium has three passageways leading away. The first passageway on each side, closest to the stairs, spirals downwards. The western one leads down a long way, and eventually leads to the Plane of Madness. Characters that continue down that path must make a DC 20 Will Save each round or gain the confused condition for 1d6 rounds.

The eastern passageway spirals downwards for many miles, but it is flooded after about 100 yards.

The Cells were used as holding blocks for the insane inmates of the Asylum. Inmates would be locked in each individual cell, only to be taken out to visit the Examining Rooms for treatment. The already maddened inmates scribbled on the walls at times, channeling madness. In their pathological scrawls, they wrote down the key words to the ritual that opens up travel to a special place in the Plane of Madness where creatures from this plane could journey and be protected from most of the adverse effects. 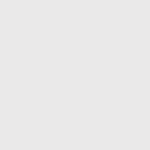 For The Cells, each hallway contains 22 individual cells, each closed off by a locked (DC 25 Disable Device check) stout wooden door. (DC 25 Break, Hardness 5, 20 HP). Whenever a door is opened, there is a 10% chance that an orderly materializes right outside the cell and attacks the party.

Constitution Drain (Su) Creatures hit by a wraith’s touch attack must succeed on a DC 17 Fortitude save or take 1d6 points of Constitution drain. On each successful attack, the wraith gains 5 temporary hit points. The save DC is Charisma-based.

Lifesense (Su) A wraith notices and locates living creatures within 60 feet, just as if it possessed the blindsight ability.

Sunlight Powerlessness (Ex) A wraith caught in sunlight cannot attack and is staggered.

Unnatural Aura (Su) Animals, whether wild or domesticated, can sense the unnatural presence of the wraith at a distance of 30 feet. They do not willingly approach nearer than that and panic if forced to do so unless a master succeeds at a DC 25 Handle Animal, Ride, or wild empathy check. A panicked animal remains so as long as it is within 30 feet of the wraith.

The walls of each cell are covered in writings. Some are painted and some are etched into the stone itself. The writings are in the native language of the Plane of Madness, and are unintelligible even with spells. If they are inspected for more than 2 rounds, a random result from the Madness Effect table materializes.

However, if a DC 22 Perception check is made the PCs find that a single phrase has been hidden in the scrawl, scribbled in Draconic—a DC 30 Spellcraft check shows these to be pieces of a spell. Each phrase is different.

Fainting Couch Trap     CR 7
Type magical; Perception DC 31; Disable Device 31
Trigger touch; Reset none
Effect Anyone that touches the couch is compelled to lay down on it (DC 24 Will Save to resist). Once the PC is resting, they must make a DC 24 Fortitude save or take a -4 penalty on saves for 11 hours. 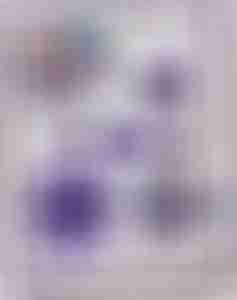 There are twelve journals. Once all twelve are acquired, a DC 25 Spellcraft check reveals that there are 4 spells contained within the books, and that the words in The Cells are needed to activate them.

Each spell has a code by it that corresponds to a room in The Cells. Starting from the bottom (south) and working up, each room is numbered, 1-22. The west rooms are labeled “L” while the east rooms are labeled “R”. The words on the walls of the cells listed must be collected with the journals. As they are collected, they write themselves in the back of the journal from Examination Room A.

Collecting a word requires a DC 25 Spellcraft check. If it fails, it is still written and appears to have succeeded. Once the words are collected, the spell may be cast without any check. However, there is a chance that instead of the spell intended, one of the other spells is cast at random (depending on how many successful entries are written for that spell):

The spells are as follows:

Touch of the Eldritch: (1R, 8R, 4L, 11L, 19L) Target PC (or random if not targeted) gains the Eldritch Template. However, each day, they lose 1 point of Wisdom. When their Wisdom score reaches zero, they give up their soul and travel to the Plane of Madness. A restoration spell of any strength removes this condition.

Madness Link: (2L, 6L, 13L, 5R, 17R) Target PC (or random if not targeted) must make a DC 18 Will save or gain one of the Touching of Minds conditions. The telepathic link is with a random creature from the Plane of Madness.

Comatose: (3R, 16R, 7L, 15L, 22L) Target PC (or random if not targeted) must make a DC 18 Fortitude save or fall comatose for 1d6 days. A restoration spell is required to wake the PC any earlier than that.

Teleport Trap     CR 5
Type magical; Perception DC 29; Disable Device DC 29
Trigger touch; Reset auto
Effect The teleport into the Witch’s Coven travels through an energy tunnel that splits through the Plane of Madness. It is not an instantaneous trip (it takes 1d4 rounds to complete), and the sights and sounds are enough to drive one mad. Unless a DC 20 Will Save is made, each PC becomes confused (as the condition) for 1d2+1 rounds. Note that actions can be taken to prepare while teleporting, and it may be that confused adventurers are no longer confused on arrival.

On the far side, the PCs arrive in the Witch’s Coven. Arranged along the north wall near the eastern light source are 5 very strange looking drow.

Five female drow, wearing flowing robes covered in what seems to be moving embroidery, stand near the wall as if each of their locations is set. The light from three glowing wall sconces cast dark shadows, hiding their faces.

The witch in the middle is Nogth Ma’klurl’uth in drow form, flanked by 4 other drow witches. Nogth initially casts black tentacles on the party as they exit the teleporter (as a readied action). Once combat begins, one or more of the witches tries to use the misfortune hex on a spellcaster, and if one of the hexes succeeds, Nogth casts hold person. After that tactic, the witches concentrate their abilities to disable or kill the rest of the party, saving the hold person victim to feed the madness. The quasits run interference and also attempt to disrupt spellcasting.

Should the PC who is held be left alone (either by party death or retreat) and Nogth survives, they gain the eldritch template and fall under the control of the madness slug. Every day, the PC must make a DC 25 Will Save or lose 1 point of Wisdom. If their Wisdom score reaches zero, the PC dies and their soul feeds Nogth’s madness.

If Nogth is killed in the battle, the remaining witches attempt to kill the held character.

Evil Eye Hex (Su) The eldritch drow witch can cause doubt to creep into the mind of a foe within 30 feet that she can see. The target takes a –2 penalty on one of the following (witch’s choice): AC, ability checks, attack rolls, saving throws, or skill checks. This hex lasts for 6 rounds. A DC 16 Will save reduces this to just 1 round. This is a mind-affecting effect.

Flight Hex (Su) The eldritch drow witch gains a +4 racial bonus on Swim checks. She can fly, as per the spell, for 7 minutes per day. These minutes do not need to be consecutive, but they must be spent in 1-minute increments. This hex only affects the witch.

Misfortune Hex (Su) The eldritch drow witch can cause a creature within 30 feet to suffer grave misfortune for 1 round. Anytime the creature makes an ability check, attack roll, saving throw, or skill check, it must roll twice and take the worse result. A DC 16 Will save negates this hex. This hex affects all rolls the target must make while it lasts. Whether or not the save is successful, a creature cannot be the target of this hex again for 1 day.

Horrific Death (Ex) When an eldritch drow witch is first reduced to negative hit points, creatures within its reach take 1d6+7 acid damage. While at negative hit points, the eldritch drow witch gains a +2 insight bonus on attack rolls and adds a +7 insight bonus to all damage. When it finally dies, the eldritch creature dissolves into a pool of unidentifiable goo.

If Nogth is defeated, the teleporter in the Witch’s Coven begins to flicker—the PCs have 1d10+4 rounds to leave or be trapped in the Plane of Madness! Once they are back to their own plane, the madness effects and encounters in the Atrium, The Cells, and the Examining Rooms are no longer active and the routes that connect to the Plane of Madness no longer exist. 1d4 rounds after the party exits the tree, the entrance to the Sunken Asylum closes up for good.

If Nogth is not defeated, the entrance still closes as above but it reappears in 1d6 days. All madness effects and encounters still take place as the PCs exit the Sunken Asylum.