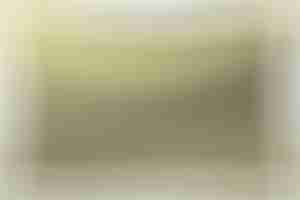 DESCRIPTION
This finely woven net is crafted from the finest spider silk and maintains a constant gentle white glow that shimmers across its surface.