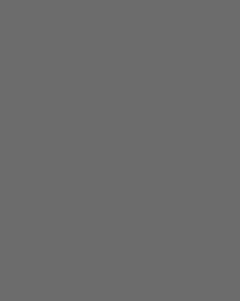 Crystalis Tomb  CR 15
CN Persistent psionic haunt (150-ft.-radius around the Xyrx Cystalis)
ML 15th
Notice automatic (the character’s airship slams to a jolting stop)
hp 68; Resist positive 10
Effects When this haunt is triggered, telekinetic force (its power hundredfold via the arrangement of psionic gem around it) repels objects away from the Xyrx Crystalis. The crystalis tomb can move up to 25,000 lbs. as far as 100 feet per round, and is of sufficient force to counter even fully powered forward momentum by the PCs airship, bringing it to a dead halt at full power (or moving it away from the Crystalis at 50-feet per round at half power, or 100-feet per round if unpowered).

Destruction The only way to destroy this persistent haunt is to reduce its hit points to zero.

As your ship rushes forward towards the colossal Xyrx Crystalis its massive form eclipses the blinding light emanating from the nearby star. Shrouded from the brightness, the rocky core (a large asteroid) at its center becomes clearly visible. As you speed towards the adamant surface of the Crystalis, unusual shapes appear far beneath the surface of the translucent crystalline sheath—strange airships arrayed in a graveyard containing scores of the vessels. Splintered and shattered, they are are of a design you have never seen before and were obviously once far superior to your own craft.

As you near its surface—perhaps seventy five yards from impact—your ship comes to a sudden and very jolting stop. A massive, featureless humanoid face takes shape beneath the crystalline surface and opens its mouth wide. Moments later the near deafening sound of thousands of individuals crying out in agony fill the area and the deck of the ship begins to vibrate violently! 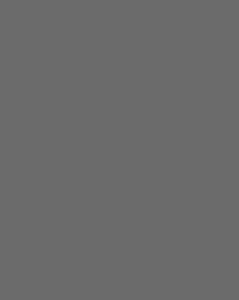 The collective spirit of the Ural who died here when their ships were wracked against the asteroid have coalesced into a single entity that comprises the crystalis tomb. They have long since been driven insane by the combined effects of being encased in xyrx crystal and the arcane light cast from the gateway star, and in their insanity believe that they are saving the PCs’ airship from sharing their own fate.

The force projected upon the approaching ship is completely psionic in nature and has absolutely no physical effect upon the position of the crystalis [in effect negating Newton’s Third Law of Motion -JAM]. The telekinetic force affects only the ship (and not individual creatures, projectiles, or other matter hurled towards the surface of the Crystalis).

As long as the ship remains within 150 feet and is actively travelling towards the Crystalis, the haunt stops at nothing to prevent the two from colliding and pushes the ship back until it is out of range of the crystalis tomb.

The Dangers of Maintaining Forward Momentum
The violent vibration of the ship’s deck is actually being caused by the crystals powering it as they continue to attempt to propel the ship forward against the telekinetic force generated by the crystalis tomb. A DC 20 Knowledge (engineering) check reveals that the vibrations are coming from the strain on the arcane engine as well as the knowledge that reducing the ships power by 50% or more would likely stop the vibration. Each round of vibration (including the first) causes 1d6 points of sonic damage to the hull of the ship.