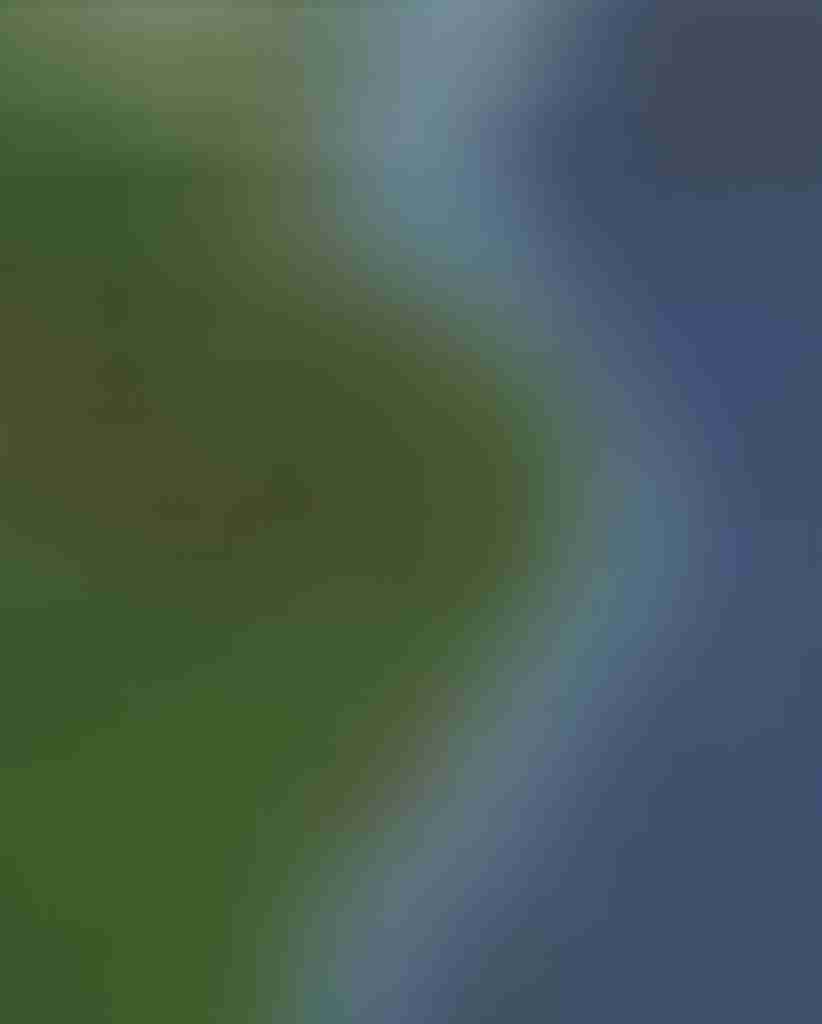 When Antonio Casta pays out the PCs for helping to collect taxes to repair the docks of Drak’kal he has one last offer for the party: taking a healing salve to the baroness of Enixam, the misbegotten sister settlement of Mohkba, the capital. For their troubles he offers the adventurers a princely sum of 2,500 gold pieces, 500 of which he pays out immediately (the remainder to be collected on delivery). Unfortunately a strange new river beast has thawed from the ice during this extremely warm spring, discouraging ships from traveling upstream, and the curative will expire in just three week’s time, so speed is of the essence. If the group is skeptical about the task or uninterested in traveling north, Lightning Stokva hears of the offer an hour after the party leaves Casta’s office and reveals to the PCs that his niece Issa briefly passed through Enixam on her way to the Three Sisters (and that surely if there are more clues to the origins of strange creature found in the collapsing slaughterhouse, they will be along the paths she took). 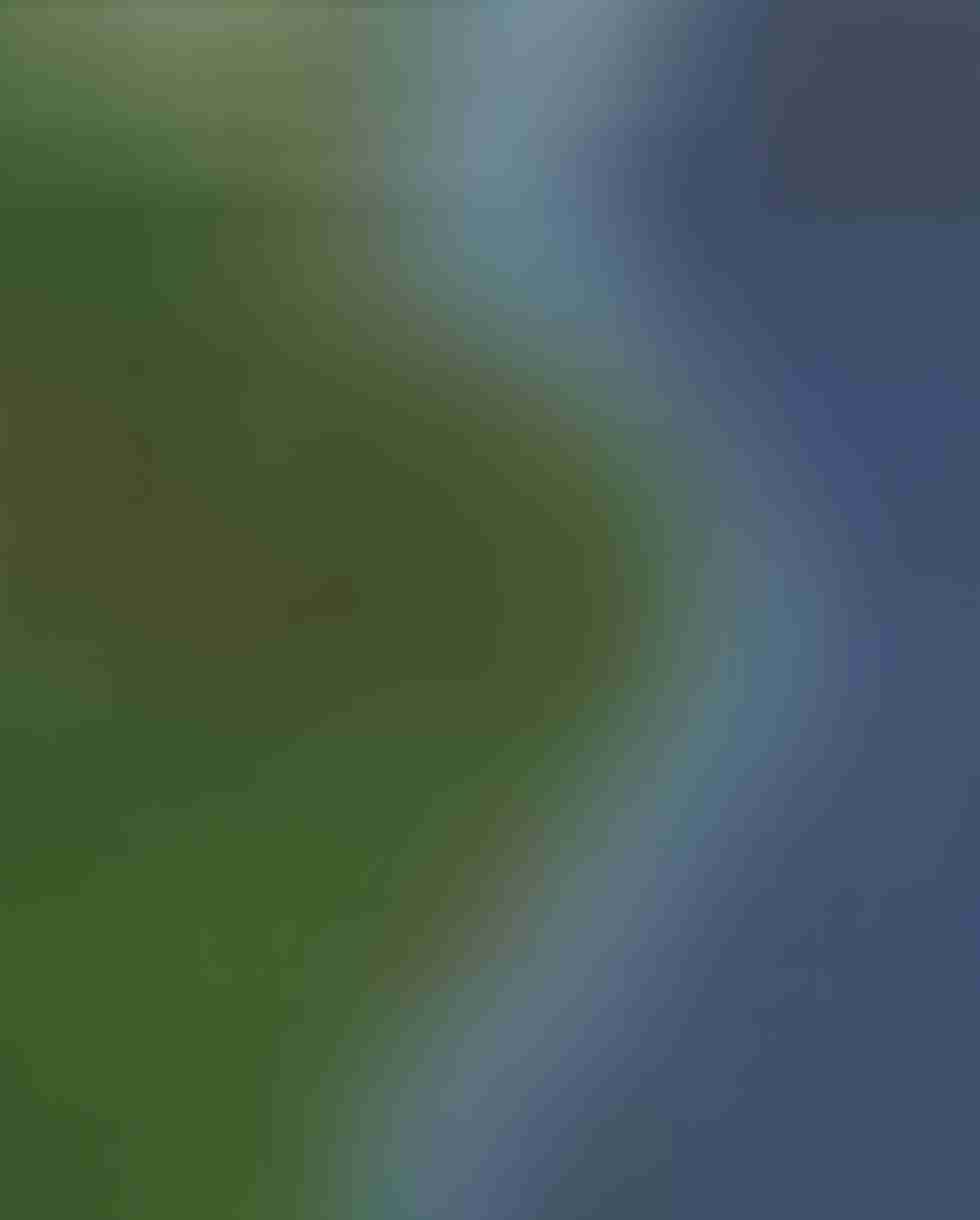 The journey to Enixam means not only a long trek north through the dangerous Klavekian grasslands, but crossing the Mohkba River as well. As ice plugs and spring snows melt, the waterway has taken on a fierce current and worse yet, a new type of aquatic creature has started to plague ships and travelers floating upon it. Taking the long way around Mohkba isn’t an option—as it is the PCs overland journey will get them to Enixam with two days to spare (at best!), so at one point or another they’ll have to cross the Serpent Tail River. Furthermore, sailing isn’t in the cards either; all the ships are booked and the few headed northward are tightly-knit groups unwilling to tolerate new passengers.

The waterway is normally quite wide (between 400 ft. and 800 ft.), and at these points the current requires DC 14 Swim checks to traverse. There are thinner portions that dot the landscape (between 150 ft. and 300 ft.) but here the water runs extremely fast and requires DC 18 Swim checks to cross. Regardless of where exactly the PCs are crossing the Mohkba River, one of the river beasts [tomorrow’s Statblock Sunday! -MM] attacks them as soon as two or more adventurers are in the water (light blue squares are difficult terrain and dark blue squares require Swim checks to move and fight in). A DC 20 Perception check spots the creature before it strikes.