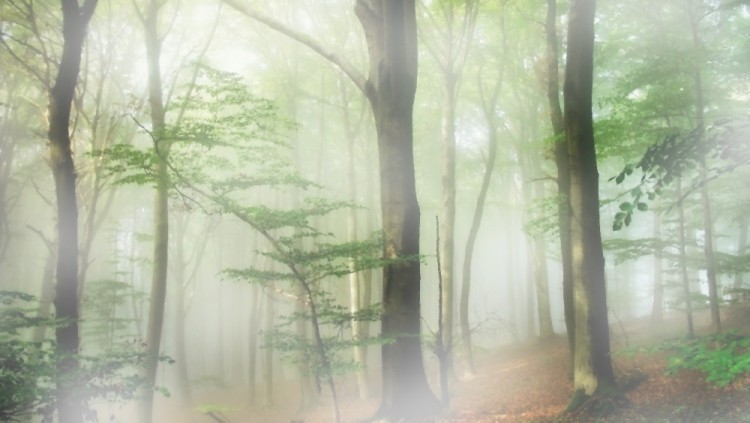 Destruction The converging mists haunt can only be destroyed permanently by casting a spell that can create 20 mph winds as you spread powdered diamonds (worth 100 gp) into the word.

Adventure Hook While traversing inhospitable terrain, the converging mists haunt is sent out by a powerful being such as a lich, vengeful spirits, and possible a goblin shaman looking to lure unsuspecting travelers to their den, nest, or lair.

[The converging mists haunt is from contributor Tim Snow!]