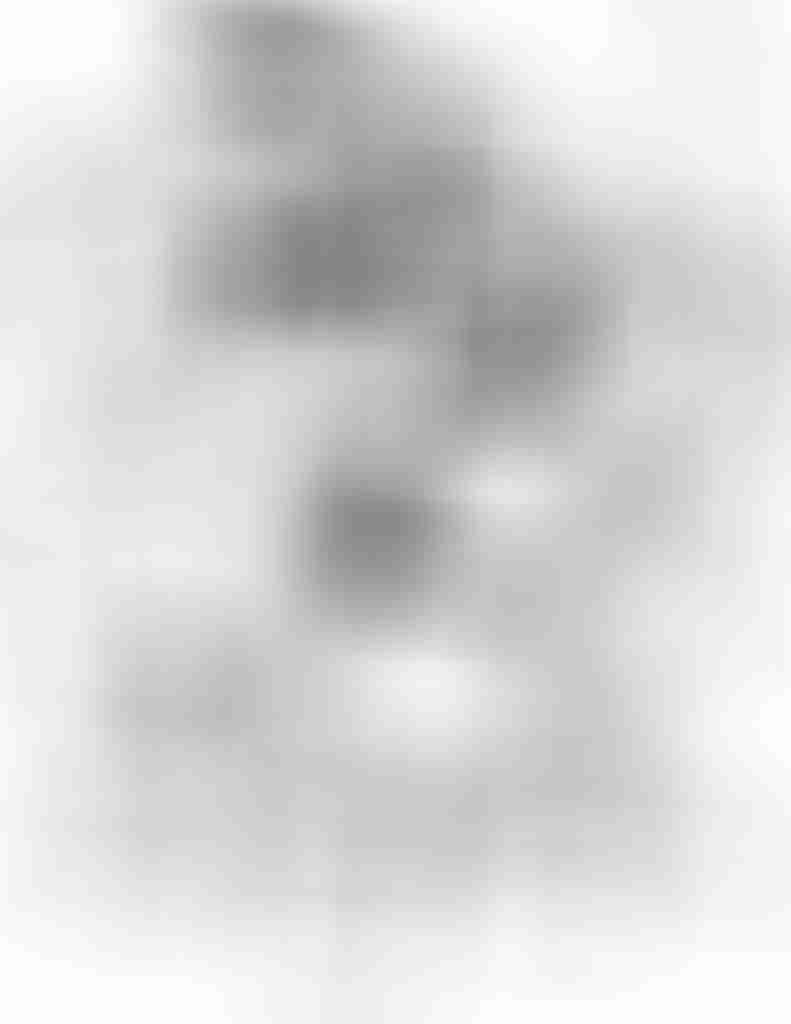 Having learned that the Order of the Staff is spying on them through a Nyamo scribe orb, the PCs decide to take a different route back to the northern side of the city—by means of an airship piloted by Banlan captain Il-Kai’am. He has all the papers required to transport a shipment of “treated” wood north into the shipyards, a delivery that would be virtually impossible to pass through the Nyamo Wall. 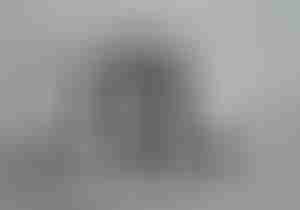 Not long after the adventurers are in the air, however, an explosion comes from the harbor: an eighty foot tall steel machine bursts from beneath the surface of the water! PCs that make a DC 25 Knowledge (history) check recognize the machine as Chum—a titan crafted a century ago to keep the Nyamo harbor clear of pirates and sea creatures (especially of the undead variety). Any PCs that beat the DC by 5 or more know that it has to undergo annual maintenance to repair the sometimes extensive damage it accumulates from this job. Even a DC 10 Knowledge (arcana) check can identify that is is a colossus (a DC 31 check identifies it specifically as an iron colossus)—a sort of impossible construct designed to crush entire cities, and something far beyond the party’s ability to combat directly on.

If none of the PCs make the check, Kai’am can at least tell the adventurers the titan’s name.

This titan begins smashing ships left and right as it plods its way out of the harbor, and unless stopped, will clearly kill hundreds if not thousands. Kai’am mentions now would be a good time to simply flee the city in its entirety.

As the PCs make a decision one way or the other, a transparent and rough-bearded wizard suddenly appears on deck, looking rather flustered. “Airship! Can you hear me?” He repeats the message several times until one of the PCs acknowledges that they can, at which point he continues, “I’m sure I don’t have to point out the trouble at the docks. The portside protector seems to have sustained damage to its control circuit. Our fleet is taking longer than expected to mobilize, too many ships undergoing maintenance and—an alligotonium shipment was late—not important. You are nearby, we can reward you handsomely if someone in your ship can teleport or fly over to the protector’s control circuit—in a room on the back of it’s head—and disable it. The emergency code is Palsoptra.” If the PCs seem hesitant, he reminds them that doing so will save hundreds of lives, and that the code will disable all of its security systems: other than the possible risk of falling, there is nothing to worry about.

Originally, Kai’am is willing to make one single pass near Chum’s head to let up to two PCs leap from ship to the titan, a maneuver that requires a DC 20 Acrobatics check to avoid missing the platform and falling the 80 ft. to the ground. A DC 20 Diplomacy or Intimidate check convinces Kai’am to make up to two additional passes. 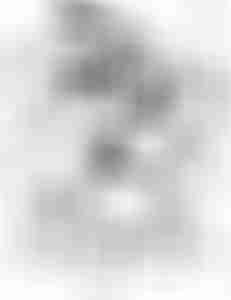 There are two sections within the titan; outside, which is a 5 ft. x 15 ft. walkway, and inside, a 15-ft. diameter chamber. Each round the titan advances slowly into the town, requiring all titan-bound PCs to make a DC 10 Acrobatics check or be knocked prone by the motion (which is treated as violent motion for the purposes of casting spells). The door between the walkway and the chamber is locked with a superior arcane lock (DC 50 Disable Device) that opens automatically with the passphrase.

Inside, however, adventurers discover that the bulk of the security systems have already been disabled by an enormous humanoid collection of electric eels standing in the center of the room. The creature is Kelsaola, a galvo of uncommon intelligence and ambition [see the upcoming Statblock Sunday -the other MM!] that discovered the titan’s critical weakness by chance during its maintenance period, and has been craving an opportunity to strike back against the surface world since Chum destroyed his army. He has taken six years to infiltrate and understand the creature’s controls, and now finally has the time to strike!

Between the party and Kelsaola are two of the colossi’s guardians that it has reprogrammed: clockwork soldiers. They do anything they can to prevent the PCs from reaching Kesaola, who continues to man the controls, overriding any attempts to use the code word until he is struck in combat at least once, at which point he eagerly enters the fray. Speaking the codeword aloud as a standard action staggers both clockwork soldiers for the round, but like the collossus, Kelsaola simply reactivates them the next round so long as he remains at the controls.

Once Kesaola is away from the controls, speaking the codeword aloud immediately stops the clockwork soldiers and Chum, negating the need for any further balance checks and making Kai’am confident enough to fly in and let any additional PCs into the combat.

Adventurers remaining aboard Kai’am’s airship aren’t helpless, as Kai’am does have a light ballista mounted to each side of the ship, allowing the PCs to alternatingly make attacks against Chum from a distance. The ballista aren’t powerful enough to pierce the colossus’ DR, but each round they successfully make an attack (against AC 20) they prevent Chum from advancing further into the city, saving lives and negating the need for titan-board PCs to make checks to balance that round.
When the party lands (assuming Chum is stopped), the Order of the Staff pay the PCs a reward of 3,500 gold.