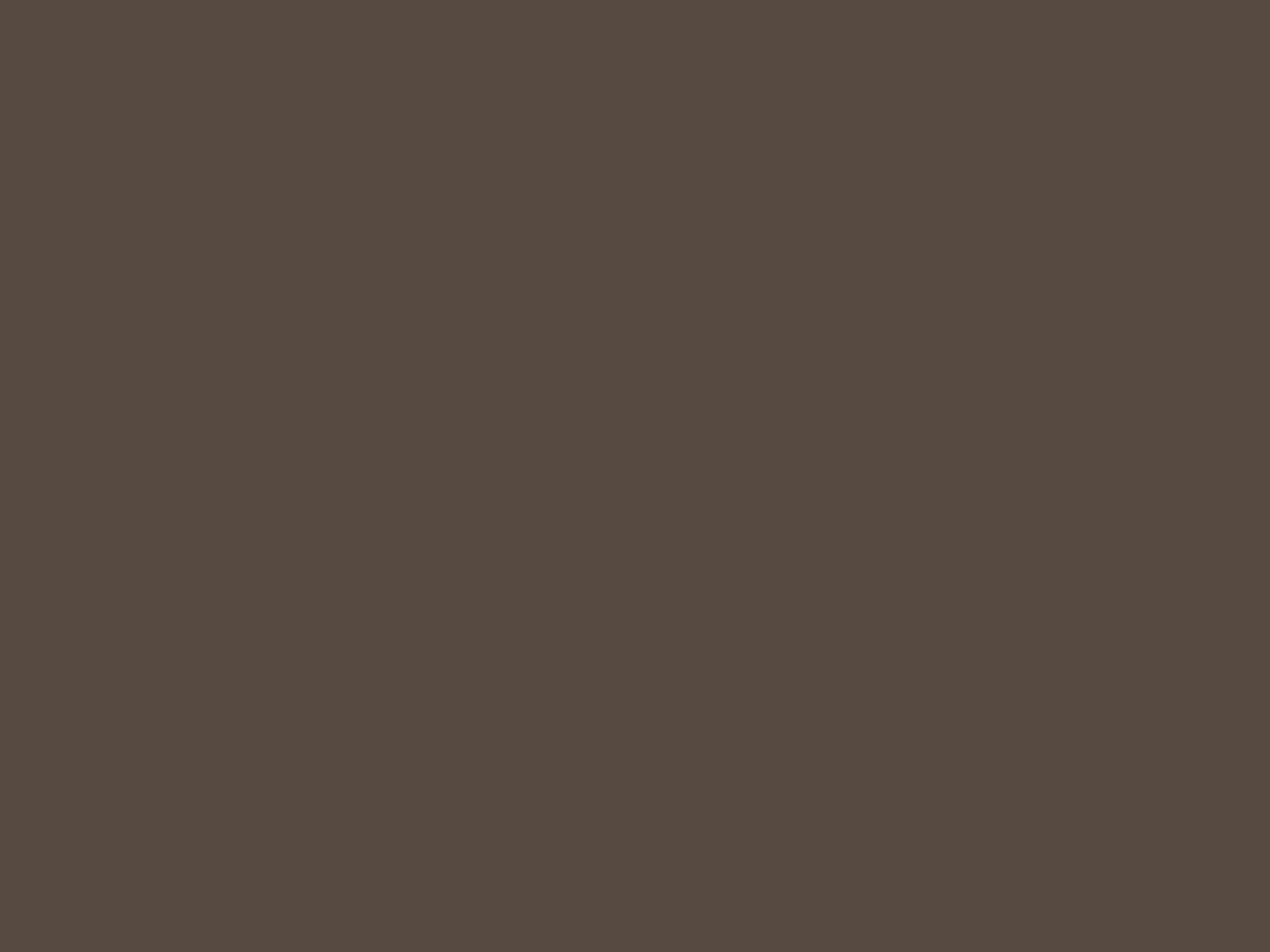 When the massive alligator made its escape from the Broztavya Circus’ animal tents in Disaster in Drak’kal, it tore through many buildings but none suffered more than Rizarkan Butchery. Their warehouse—filled with the carcasses of animals ripe for hunting in the spring—was ransacked by the reptile, so heavily damaged that its owners have completely abandoned it. Since then the Kal Street gang has taken residence in the place, though they aren’t the only ones to call the dwelling home. 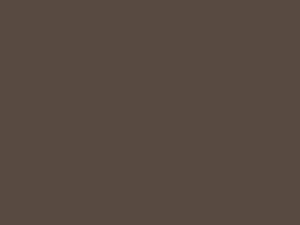 Though the building itself has been dangerous for months and the ne’er-do-wells nearby are unfriendly at best, a DC 12 Knowledge (local) check reveals that there have not been any sightings of persons entering or leaving the structure for some time—since Issa, the cousin of local hero Lightning Stokva, took shelter there on her first night in Drak’kal. Whatever danger she may have brought to the collapsing slaughterhouse still follows the lass, but the source of this malevolence remains hidden within.

Every round that a creature takes a move action within the collapsing slaughterhouse,  there is a 30% chance that one of the following events occurs (roll 1d8 to determine which):