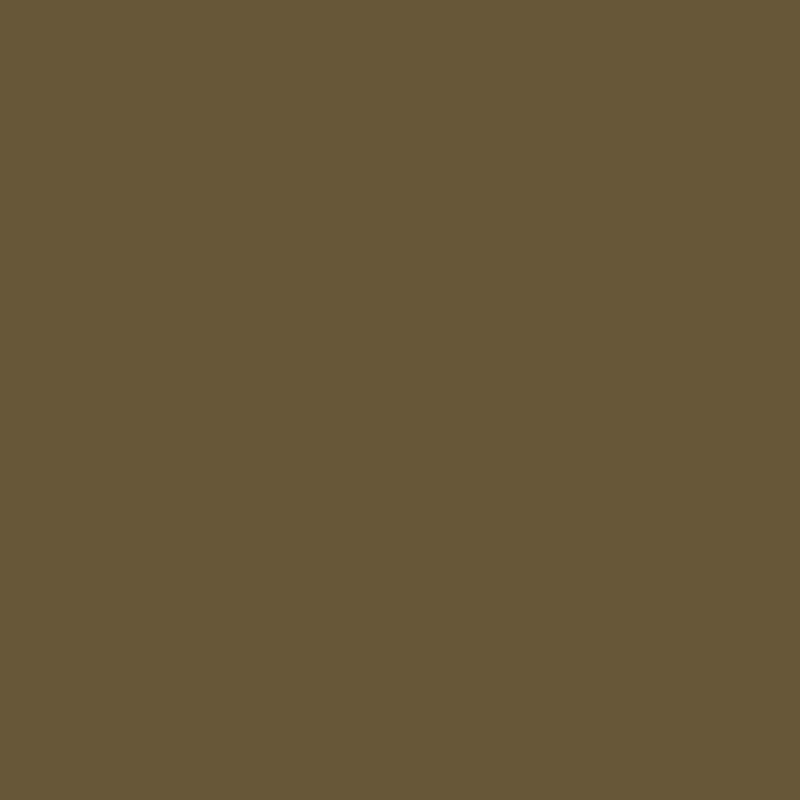 Throughout the beginning of Mohkba Mania, Medium-sized PCs are reduced to Minuscule size (1/2 an inch tall) and Small-sized PCs are reduced to Infinitesimal size (1/4 an inch tall). Rather than using the existing rules for the Pathfinder RPG or 5th Edition, use these new size rules to bring a level of nuance to a part of the adventure so down to earth. Even though your group might be playing little characters, big adventures await them! 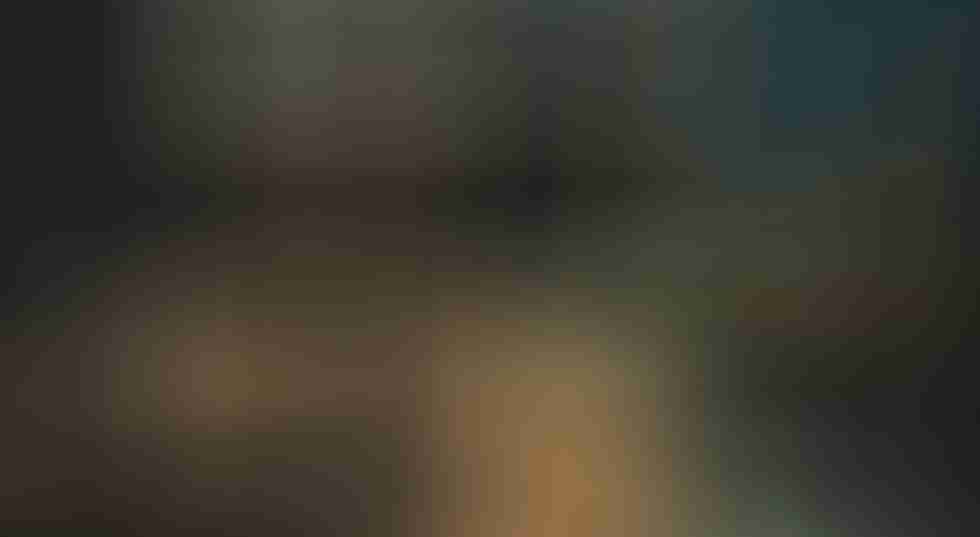 ` For all intents and purposes not otherwise specified below, treat Diminutive creatures as though they were Medium-sized when determining weapon damage, spell effects, and the like.
^ New size categories introduced in Mohkba Mania.
* It is virtually impossible for a creature of Huge size or larger to perceive a character of Miniscule or smaller size without magnification (be it magical or scientific). Miniscule creatures cannot be knowingly targeted by creatures of that size, but may be in danger should they tread in the same occupied squares.
Note Creatures three size categories larger than their attacker automatically resist non-steal combat maneuvers. Tiny-sized or larger creatures take no size penalty to CMB or CMD.

In addition to the changes listed below and to the augmented numbers in Table: New Size Modifiers, when calculating the size bonus or penalty to Stealth checks, simply double the number (for example, a Medium-sized creature suffers a -16 to Stealth checks).

Bijou Bashing (Ex) Creatures of Medium size or larger do not resolve melee or ranged attacks that deal bludgeoning damage normally when targeting a creature of Diminutive size or smaller.
On a successful hit, the smaller creature saves as though they were also being trampled by the larger creature (slam damage + 1-1/2 times its Strength modifier). If the hit was a critical hit, increase the number of the trample’s damage die by 1 per critical multiplier (from 2d6 to 3d6 for a Medium creature wielding a club or other x2 modifier weapon, from 3d8 to 5d8 for a Large creature wielding a warhammer or other x3 modifier weapon, etc.) and the DC to avoid it by +5 per critical multiplier.
A creature that fails their Reflex save must make a Fortitude save (DC 5 + opponent’s attack roll) or be knocked prone. On a successful Reflex save, the smaller creature takes half the damage from the the trample.
Unlike normal trample attacks, diminutive creatures are not able to make attacks of opportunity against their attacker.

Constitutive Capacity (Ex) Creatures of Diminutive or lesser size may determine their heavy load by their Constitution rather than Strength score, but suffer 1 hit point of damage each hour traveling or strenuous round (moving greater than their base speed or engaging in combat) and must make a Fortitude save (DC 12 + cumulative damage taken from Constitutive Capacity) or also become fatigued. Constitutive Capacity cannot be used by fatigued characters. If using this rule, disregard Table: Modified Carrying Capacity.

Spell Slipping (Su) To adventurers of truly little size, magic operates differently. Animals often lack the intelligence to realize it, but at Diminutive size or smaller, it’s possible that any given spell or spell-like ability might be avoided much like a physical attack. When targeted by a creature of Small size or larger by a magical effect that allows for spell resistance, the Diminutive or smaller creature may make an opposed size check (1d20+size modifier) against the caster of the spell (1d20+caster level). In the event that the reduced creature’s check exceeds the caster, the spell washes around them.
All characters of Diminutive size or smaller gain this ability for free. Spell slipping is ineffective towards spellcasters or manifesters of spell-like abilities of Tiny size or less.

Titanic Trample (Ex) Creatures of Medium size or larger receive trample as a special attack, dealing an amount of damage determined by size. 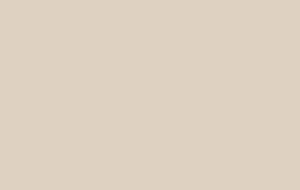 They automatically make a trample attack against non-flying creatures of Diminutive size or smaller whenever they occupy the same square, avoided with a successful Reflex save (no damage).
The DC of this Reflex save increases by +2 for every leg the trampling creature possesses beyond two. Creatures that have no Fly speed that cannot be tripped (such as oozes and shoggoths) receive a +20 bonus to the DC of their trample attack.

Converted Size Attribute Modifiers: When creating new monsters or using existing creatures from the Pathfinder Roleplaying Game, use these size modifiers to determine a creature’s size bonuses or penalties to attributes.

Obviously creatures of extremely small size can’t succeed on a DC 16 Acrobatics check to soar well over their height; new rules for jumping are detailed here for creatures of Tiny size or smaller. Characters of Tiny size or smaller do not, however, require any running start to make an Acrobatics check to jump.
Otherwise a creature’s normal speeds are reduced by -5 feet per size category (minimum 5 feet).

When interacting with the shrunken PCs, treat Small or larger creatures as having:

At their reduced size the PCs: 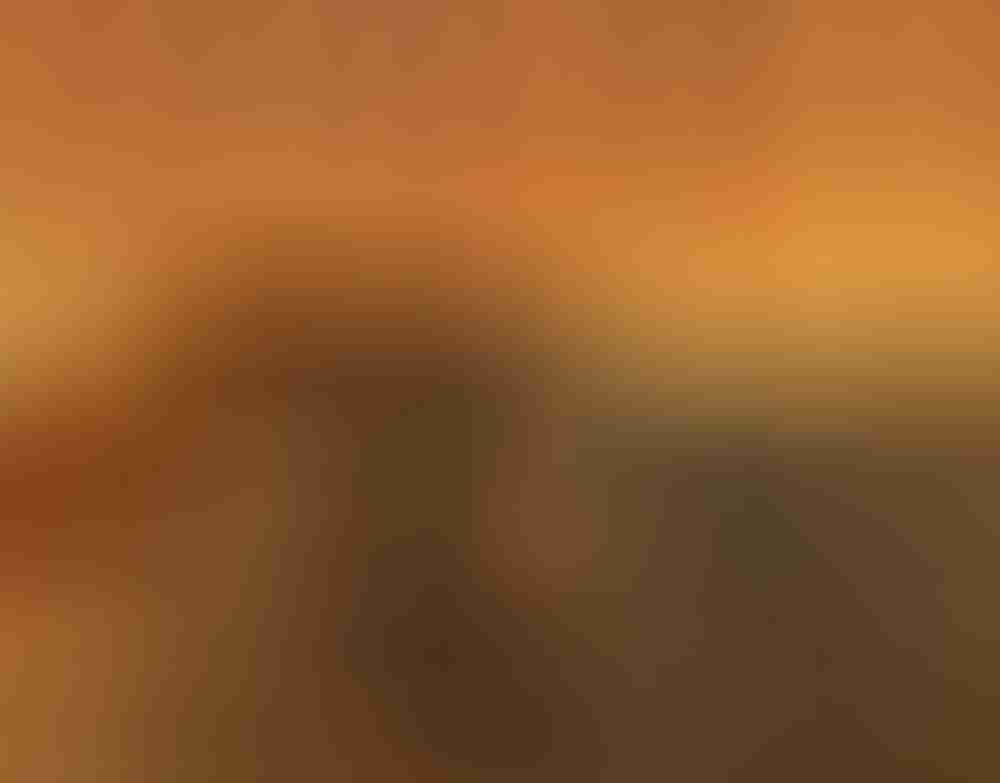 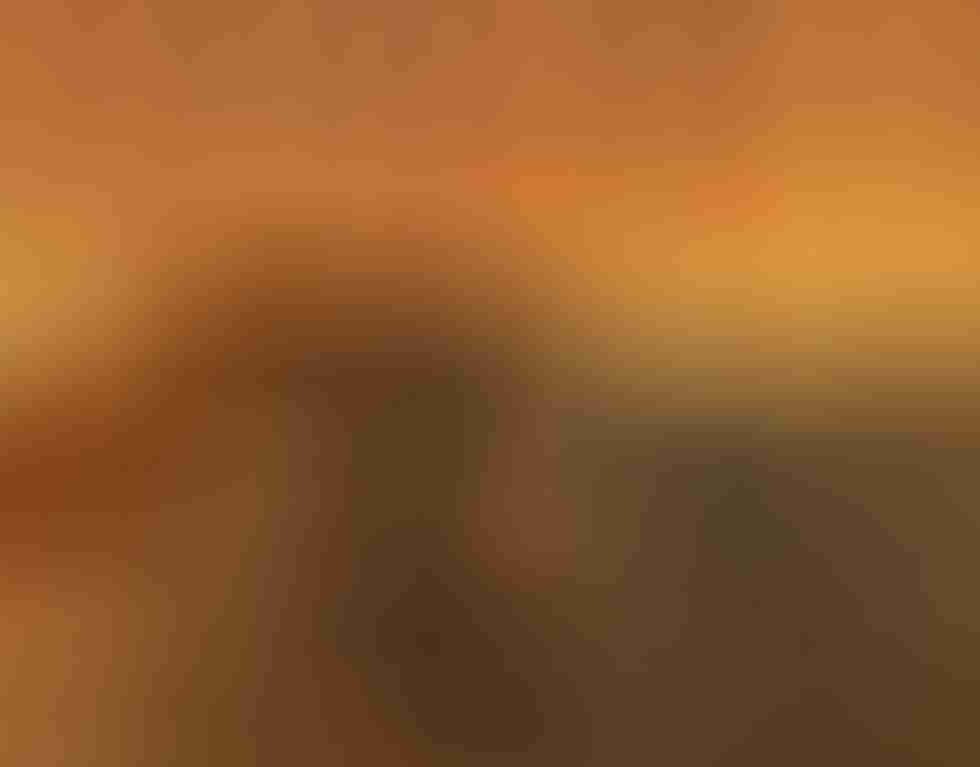 The deadly Transgression is covered in more detail in two different Trap Tuesdays this month (here and here!), but not every creature exposed to the powerful effects of the Shard of the Sun is incinerated. Some survive the experience though few are ever left unchanged by the immense ray of energy that rage across Aventyr each day. When the results on Table SL-1: Ashen Death result in a mutation, roll on Table SL-2: Transgression Mutations to see what befalls those who “escape” an Ashen Death (acquiring one of the effects below and therein the ashen template). 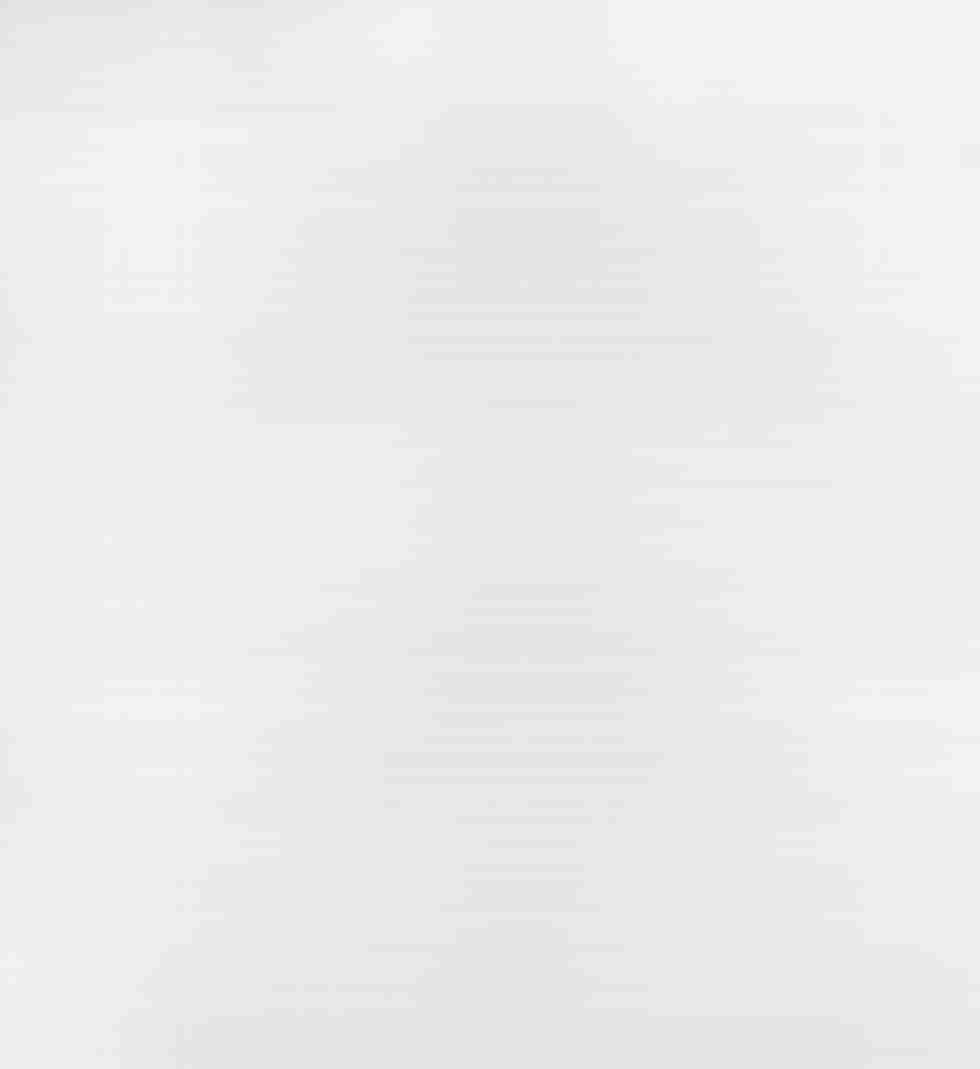 [The Transgression and its Ashen Death are by writer Lance Keppner!]