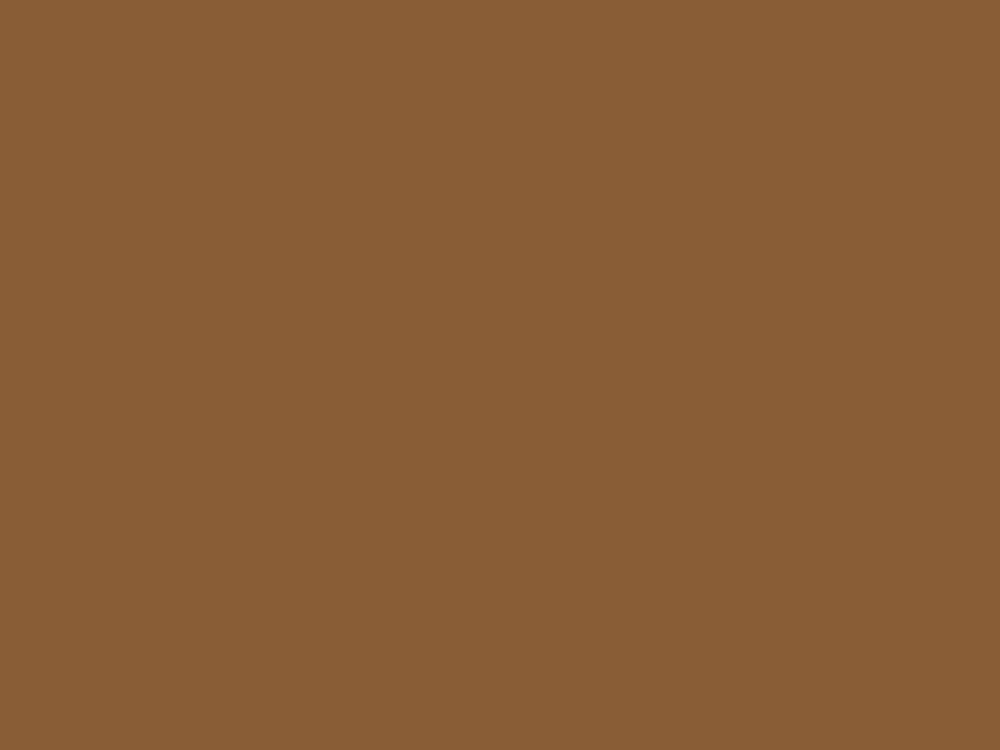 After uncovering the smugglers, the stonespeaker ignis holds the adventurers back while the surviving P.R.A.N.K.S.T.E.R.s (at least four) run off with their contraband through the secret door in the southeast section of the Granite Grotto and escape into a tunnel leading into the Amber Roads. At first the PCs are likely to have lost the trail of the fleeing criminals, but where they went is revealed when the party spots a young dweorg waving them down. The dwarf boy politely informs the adventurers where the men with the box went and points out an innocuous looking passage.

The young dweorg follows along with the PCs as they try to catch up to the P.R.A.N.K.S.T.E.R.S., encouraging them to continue their pursuit, constantly pointing out that the smugglers have to be just ahead of them. After 2d4+1 rounds of travel through the tunnel (reaching passages that are 10 ft. across and 6 ft. high) the adventurers’ guide suddenly transforms into a horrific creature and attacks, holding the party back and delaying their pursuit. [Doc is in tomorrow’s Statblock Sunday! —MM] 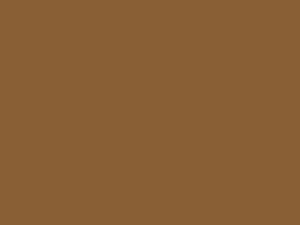 When the PCs catch up to the smugglers one of the hirelings chucks a single potion bottle filled with an explosive concoction that deals 3d6 concussive damage (DC 20 Reflex save for half damage) to any creature within 30 ft. of where it lands (just past the last member of the party). The sudden explosion causes the Amber Road behind the adventurers to collapse in an undulating cascade of stone as the space first expands and then collapses into a finite point; they are all cut off from Shlyappa with no other path than further into the planar byways!

The sudden explosion contained in such tight quarters forces several conditions onto all creatures within 100 feet (including the hirelings): prone, stunned for 1d4 rounds, and deafened for 4d4 rounds (both rolls should be made individually for all creatures in the area). Worse yet the passage continues to degrade, shift, and gradually collapse within 100 ft. of the explosion, changing to difficult terrain immediately and caving-in after 1d6+5 rounds (a DC 20 Perception check or DC 14 Knowledge [engineering] check figures out how much longer the tunnel will hold.) As soon as they recover one of the hirelings starts dragging the cargo away from the deathtrap, but any others take up arms and attempt to hold the PCs back before fleeing to safety at the last possible moment. 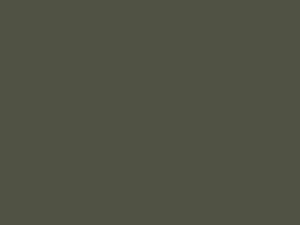 The adventurers recover the crate holding the Shlyappa ore when the smugglers have finally been dealt with and with no other options available, follow the Amber Roads forward. After 1d4+1 hours of hiking the tunnel leads to a shallow cavern with an opening leading out into a swampy terrain: the Vast Swamp. The mouth of the cavern is fairly well obscured by the vegetation of the exterior landscape, and the PCs may find the location a relatively safe place to set up camp and recover from the trauma of the collapsing Amber Road and nightmarish encounter they experienced within.

There’s a FREE preview PDF! (also on DriveThruRPG and Paizo.com)

Pledge now while you still can!