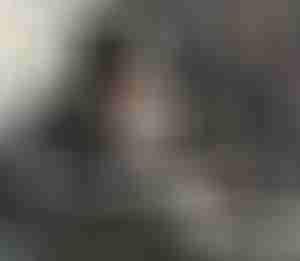 There are few men within the borders of NaeraCull as unhappy about their lot in life as Nicodeamus Whiting. A skald poet of some renown, a far traveler and respected voice of history, it was that reputation that brought him to the attention of Davional, and earned him an invitation to Brastonia. That was many moons ago, and Nicodaemus is all that remains of the traveling party he arrived with. The vampire takes great pleasure in spending long evenings lost in discussion with the skald, telling him tales of great and terrible deeds. Truth be known, the skald’s vast collection of tales has nearly tripled since his arrival, and were he under any impression that he would be allowed to leave unscathed, he would have willingly made this journey, even knowing the nature of his host. But alas, Nicodeamus is not a foolish man, and has begun to note a similar thread throughout a great deal of Davional’s tales, that of secrecy. Nicodeamus has become convinced that when the vampire grows weary of sharing his tales with him, when in fact the creature’s ego is satisfied, he will slay Nicodeamus outright, rather than ever give him the opportunity to share any of what he has learned.