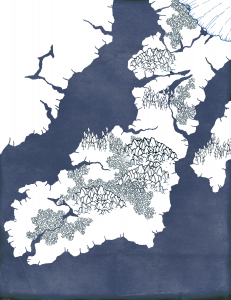 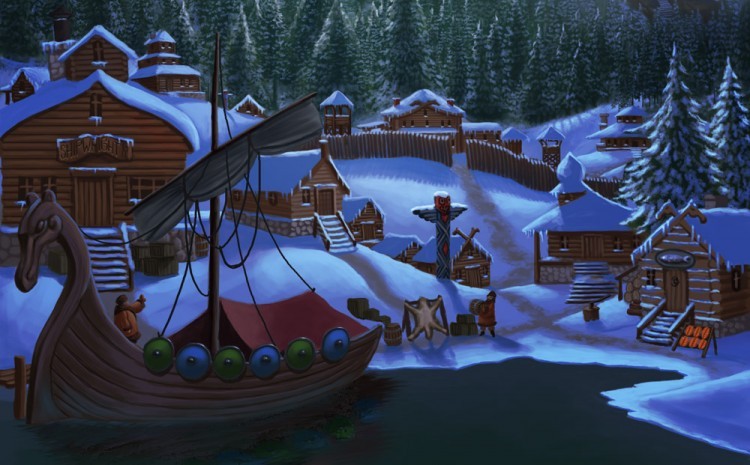 The governmental hub of the small village, this intimidating structure contains the guard barracks, mayor's quarters, the council court, among others important facilities.

Feared and respected by even the most powerful Vikmordere warriors, the Dark Wood is a shadowy and foreboding place. The hunter's cabin owned by Cual Beartooth is a bastion of refuge in the otherwise inhospitable forest.