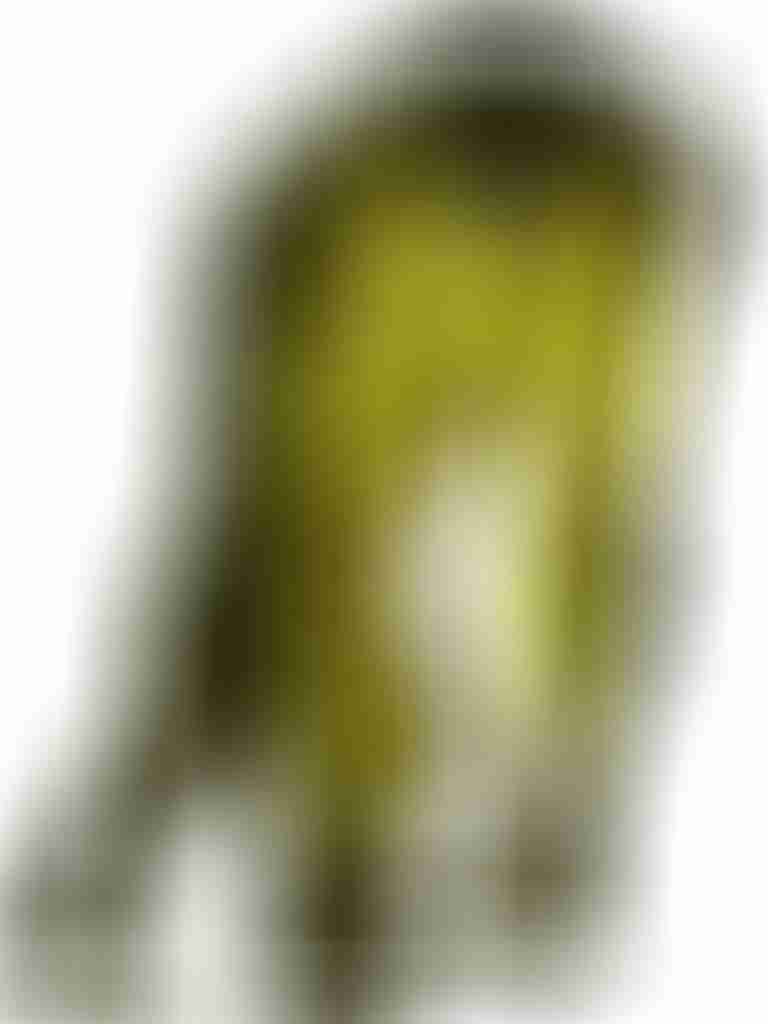 This huge, hulking humanoid has vaguely toad-like features, leaning on two powerful forearms. The dark green coloring of its mottled skin makes it blend into the watery environs as it slips beneath the surface. 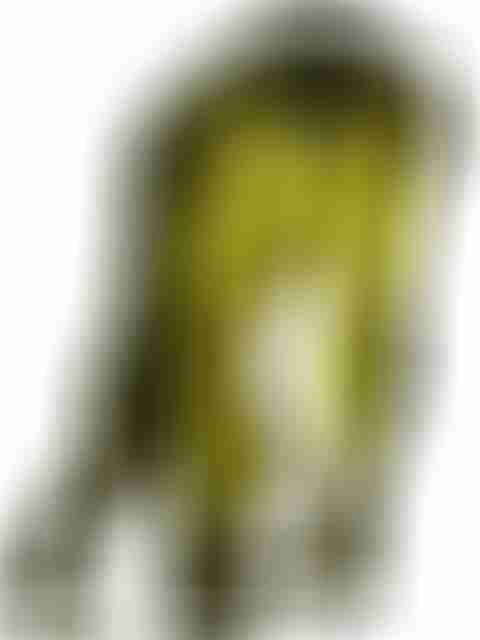 —– Ecology —–
Environment Temperate marshes, and swamps.
Organization solitary or pair, always in the company of a boggard patrol (3-12)
Treasure standard

—– Special Abilities —–
Hold Breath (Ex) A boggoll can hold its breath for a number of rounds equal to four times its constitution score before it risks drowning or suffocation.

Swamp Stride (Ex) A boggoll can move through any sort of natural difficult terrain at its normal speed while within a swamp. Magically altered terrain affects a boggoll normally.

Mindless Ferocity (Su) As a swift action a boggoll may invoke its mindless ferocity ability. This gives the boggoll +4 morale bonus on its Strength and Constitution scores for 5 rounds, after which it is fatigued. Mindless ferocity can only be invoked when the boggoll is not fatigued.

Deep in the wilds, boggard tribes have discovered an alchemical process involving various fungi and minerals. This painful procedure is forced upon the weak of the tribe (those that escape the stew, anyway). The result is a hulking, unintelligent, and sad parody of a boggard, called a boggoll. These misfits occupy the lowest tier in boggard society, living lives in eternal pain only to be herded out of the camp to be used as stealthy shock troops in raids all over the swamp known as the Vastness.