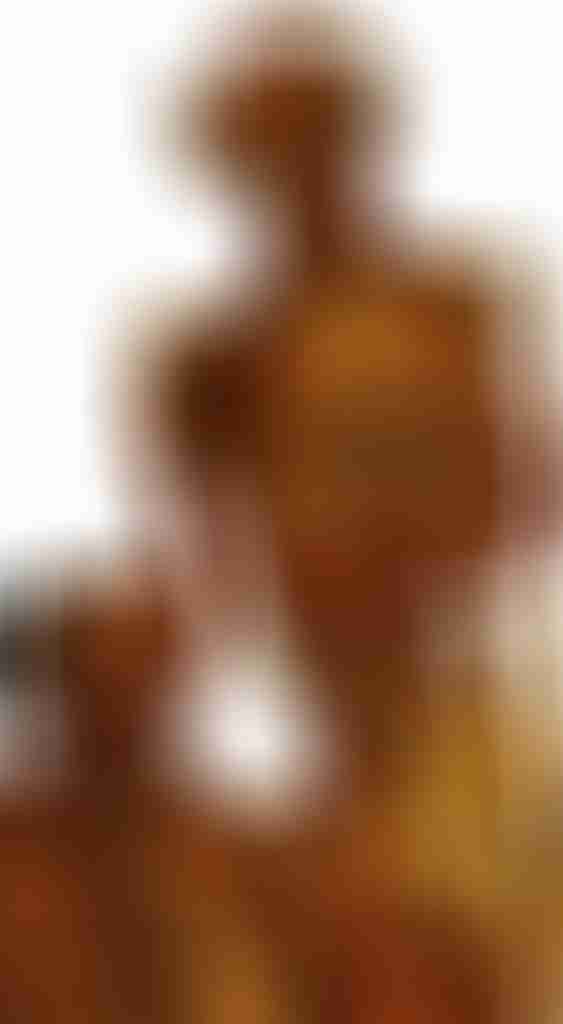 Although the debauchery of the Cultus Sanguineus were disrupted and upended by adventurers last year, the metropolis of Mohkba still suffers from the corruption brought to it by some of its greediest, most bloodthirsty nobles.

One of the most curious—and disturbing—instances are blood thralls, maddened creatures perpetually caught between life and death, constantly in a state of regenerative destruction. It isn’t well known and though they appear to be mindless, blood thralls are only slaves to their enigmatic creators.

Hit Dice: Change all racial Hit Dice to d8s. Class Hit Dice are unaffected. As undead, blood thralls use their Charisma modifier to determine bonus hit points (instead of Constitution). 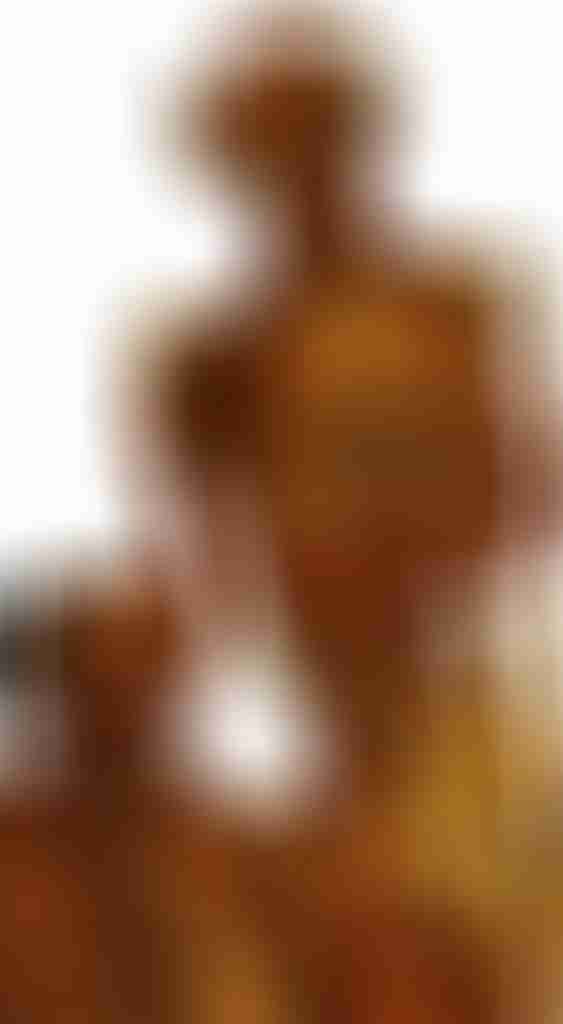 Weaknesses: The bones, muscles, and skin of a blood thrall are constantly stretching, breaking, and reforming at all times, dealing 3 points of damage to the creature each round at the end of its turn. Blood thralls are also vulnerable to critical hits and precision damage. This makes it extremely difficult for a blood thrall to cast any spells (if it is even capable of doing so), but is extremely unsettling for living creatures to witness. Blood thralls are essentially mindless, but those that retain any true sentience often become consumed by their own impulses and desire for fresh blood to sate the pain of existence.  They constantly hunger for the flesh of other creatures, driven by a diabolical appetite, and after killing an enemy the blood thrall spends the next round eating part of it before engaging in combat again.

Speed: Same as the base creature +15 ft.

Melee: A blood thrall gains a slam attack if the base creature didn’t have one. Damage for the slam depends on the blood thrall’s size (see Natural Attacks in the Universal Monster Rules section of the Pathfinder Roleplaying Game: Bestiary). Its slam also deals 1d4 bleed damage (this bleed damage does not stack with itself). Its natural weapons are treated as magic weapons for the purpose of overcoming damage reduction.

Special Attacks: A blood thrall gains several special attacks. Save DCs are equal to 10 + ½ blood thrall’s HD + blood thrall’s Charisma modifier.
Sanguinating Aura (Su): Every creature suffering from a bleed effect within 20 ft. of a blood thrall take 1 additional bleed damage, reducing the amount of self-inflicted damage to the blood thrall by 1 for the round.
Unsettling Exterior (Su): Due to their constantly morphing bodies, when making an Intimidate check against living creatures a blood thrall rolls twice and takes the better result. Blood thralls can make an Intimidate check that normally requires a standard or full-round action as a swift action instead.
Visceral Explosion (Su): When a blood thrall reaches 0 hit points, the creature explodes in a violent blast of blood, bone, and gore. All creatures within a 40-ft.-radius of an exploding blood thrall take 1d10 force and piercing damage for each hit dice possessed by the blood thrall (Reflex save negates).