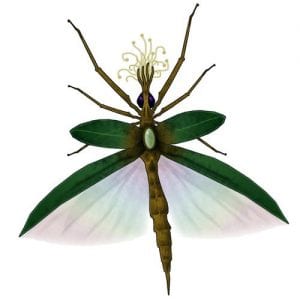 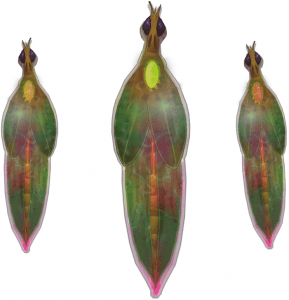 [Today's excellent artwork is brought to us by Justin Andrew Mason!]