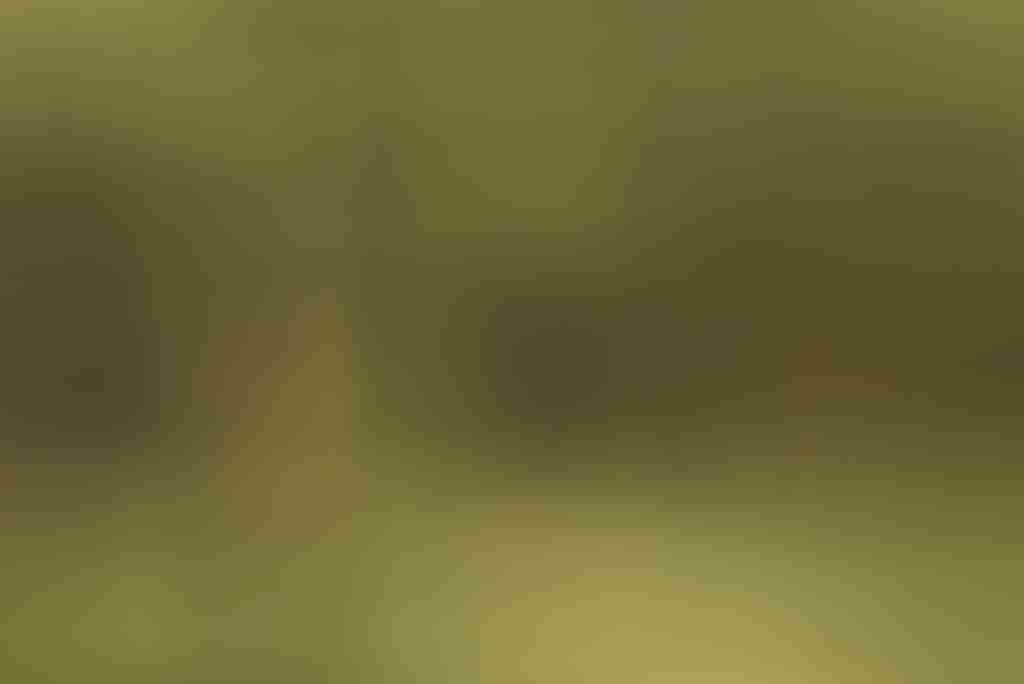 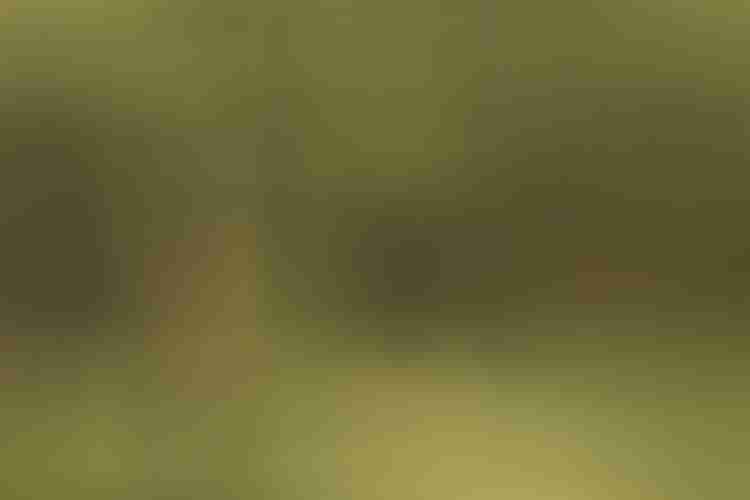 Tracking after the enchanted items stolen from them the night before, the PCs unknowingly walk into a grove of biddlytrees and are attacked by a swarm of the magic consuming creatures!

The biddlywinks don’t actually pose that great of a threat to the PCs; the real danger is the loss of magic items and what awaits parties that remain in the area for too long. The adventurers aren’t the first to be lured into this trap and the corpses of a few wayward explorers fall from the trees! Read the following as combat begins:

As several more of the creatures leap from the brush and attack you, the probiscii from their mouths frothing with agitation, the bones and tattered remains of bodies in various states of decay fall from the branches above and scatter among the grove! 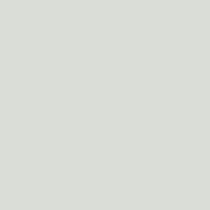 XP 1,200
CN Diminutive fey
Init +9; Senses darkvision 120 ft., arcane sight, see invisibility; Perception+12
DEFENSE
AC 18, touch 18, flat-footed 14 (+4 Dex, +4 size)
hp 38 (7d6+14)
Fort +3, Ref +9, Will +8
Weakness silver, vermin qualities
OFFENSE
Speed fly 60 ft. (perfect) or 40 ft. (see text)
Melee force fronds +11 (1d8+3 force)
Ranged +11
Space 0 ft.; Reach 0 ft.
Special Attacks force fronds
Spell-Like Abilities (CL 7th; concentration +10)
Constant—arcane sight, nondetection, see invisibility
At will—glitterdust, mage hand
5/day—dimension door
STATISTICS
Str 6, Dex 18, Con 12, Int 8, Wis 14, Cha 16
Base Atk +3; CMB -2; CMD 13
Feats Improved Initiative, Skill Focus (Sleight of Hand), Toughness, Weapon Finesse
Skills Escape Artist +14, Fly +15, Perception +12, Sense Motive +11, Sleight of Hand +17, Stealth +26, Survival +12; Size Modifiers Fly +6, Stealth +12
Languages Druidic
SQ Freeze, hide in plain sight
SPECIAL ABILITIES
Interdimensional Sac (Su) While biddlywink can (and often do) consume enchanted items as quickly as possible, they also store them to digest later in an invisible extradimensional sac not unlike a handy haversack or bag of holding, but only capable of storing up to 30 pounds. When a biddlywink is killed, the sac appears on the material plane and bursts open dealing 3d8 force damage (DC 20 Reflex negates) to any creatures or items in a 10-ft. radius (though not to anything within it).
Force Fronds (Ex) The tendrils extending from a biddlywink’s mouth can be devastating when employed to attack a creature. On a successful melee touch attack, they deal 1d8+3 force damage.
Light Flier (Ex) When a biddlywink’s interdimensional sac is holding at least 2½ lbs. of items or a number of caster levels worth of items equal to twice the biddlywink’s hit die, it cannot maintain a sustained flight. Its speed is reduced and it moves in long bounds and hops that don’t exceed 5 feet in height or 10 feet in length—the biddlywink effectively now has a base speed of 40 feet until items in its Interdimensional Sac are digested.
Ranged Legerdemain (Su) A biddlywink can use Sleight of Hand at a range of 30 feet. Working at a distance increases the normal skill check DC by 5, and the biddlywink cannot take 10 on this check. Only object that weigh 5 pounds or less can be manipulated this way.
Wyrd Digestion (Su) These strange insectile-fey literally eat magic to survive. As a standard action, a biddlywink can ingest a magical item of Diminutive size or smaller. As a full round action, it can consume a magical item of Tiny size and over the course of a minute (ten rounds), a Small size magical item.
Once eaten by a biddlywink, an item is not instantly destroyed—instead it is secreted inside of its Interdimensional Sac. Potions are digested quickly within and are destroyed after a number of rounds equal to caster level. Wondrous items are more resilient and last for a number of minutes equal to caster level; any other enchanted items (rings, staves, weapons, armor) are destroyed after ten minutes per caster level.
Any item recovered from a biddlywink’s interdimensional sac before it is fully digested operates at two caster levels higher than normal for one week. The first time it is stored in an extradimensional space, it remains empowered this way until removed again (though afterward, the increased power diminishes and it returns to normal).
Biddlywink that consume enough magic items (1000 gp x hit die) transform into a biddlytree and sprout 2d12+4 biddlywinks with the young template after 1d10 days.
Weaknesses Biddlywink are vulnerable to silver and take x1.5 damage from all attacks made with the material (by spell or weapon). Moreover, whenever being treated as a vermin would prove negative for the biddlywink, such as when fighting an opponent with favored enemy (vermin), they are treated as the vermin type.
Trending
d100 Arctic Finds

This battle shouldn’t be too dangerous; the biddlywinks put up a genuine assault but won’t be much of a problem for the PCs. Only 7 engage directly while 3 more attempt to pilfer more enchanted goods from the party.

When the combat begins to near a close, the troublesome creatures take to the woods and the adventurers are likely to give chase. Following the trail of the insectile fey is a simple task—it seems as though their flight is a reckless retreat, but in truth, the biddlywinks are only drawing the PCs farther into their trap.

After chasing the mischievous monsters about 100 feet farther into the woods, give the PCs DC 25 Perception checks to realize that their magic items or active spells (if they lack obvious effects, such as fly or an activate +1 flaming scimitar) have suddenly stopped functioning. Immediately afterward, the trees literally comes alive and attack them!

Chasing after the troublesome creatures you dash deeper into the forest, hot on the trail of the magic-eating insects. Suddenly something in the air seems to take on a strange quality and before you know any better, a truly exotic tree appears from the treeline, moving towards you with a clear malevolence!

Find out just what attacks the adventurer’s in tomorrow’s Statblock Sunday!