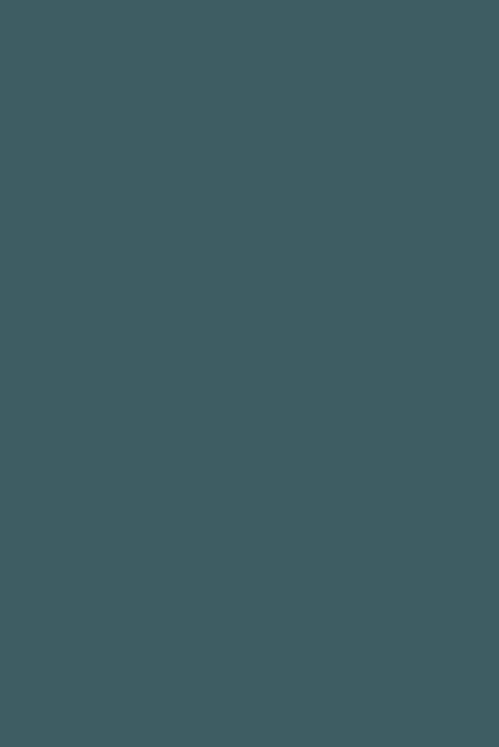 I. Dance of the Water Maidens
As the PCs venture into the region of the God Tears Fall, along the waterfall’s edge they are followed by a hovel of waterfall nymphs who have decided to ask for their assistance. 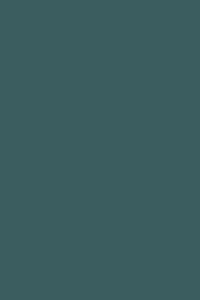 A DC 15 Perception check reveals the figures of feminine humanoids gracefully moving in and out of the waves as if dancing across the waterfall’s surface. If unnoticed at first by the PCs the nymphs make an effort to be more noticeable by sending tendrils of water out to harmlessly splash the party. Otherwise, the nymphs make no attempt to physically approach the PCs until they are called out to.

When the adventurers hail the nymphs, several clearly appear just beyond the surface of the waterfall directly in front of the party. One nymph—named Lasalayli—steps from behind the wall of cascading water and cautiously approaches the PCs. Her demeanor is friendly and playful, and she introduce herself and her hovel to the group.

Lasalayli explains that she and her sisters are in need of some help. A tormented water spirit (medium water elemental) has invaded their home behind the waterfall and continues to harass them, demanding that the nymphs accept the creature as their king. 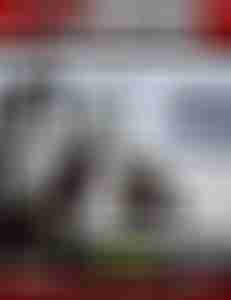 Themselves being creatures of the water, the nymphs can do little to thwart this annoyance and have to seek the aid of land dwellers in the matter. They offer the PCs a “great treasure” in return for their aid—a magic god tear pearl [appearing later this week on the AaWBlog -MM].

If the adventurers agree to help the nymphs, Lasalayli tells them to follow the waterfall’s edge until they reach the great Green Spire.There they will meet the nymphs’ true queen, who can guide them safely into the depths of the God Tears Fall.

II. Queen of the Green Spire
As directed by the nymphs, when the PC’s follow the great waterfall’s edge they locate a large green-hued stone spire that juts out through the waterfall from high above. Nothing happens until the adventurers call out for the queen, which activates The Queen’s Passage haunt [available later this week! -JAM] that provides them with safe passage to the home of the waterfall nymphs.

After passing through the torrent of the great waterfall, the party finds themselves standing in a cavernous indentation behind the wall of waves. The enclosed area boasts an outcropping that remains just above the water’s edge, and the entire chamber is illuminated with an undulating green-blue luminescence as sunlight is filtered through the face of the waterfall behind them.

III. The Would-be King
In the very center of the natural stone floor is a deep pool of water, its surface constantly shifting as droplets sprinkle across it from the spray of the waterfall. The medium water elemental has taken up residence in this pool and does not take kindly to the intrusion of the PCs on its perceived territory.

The water elemental does not emerge or interact with the party until they have reached the edge of the pool, when it triggers the of water & stone vortex trap [available later this week -JAM] in an attempt to either frighten the adventurers away or kill them outright. 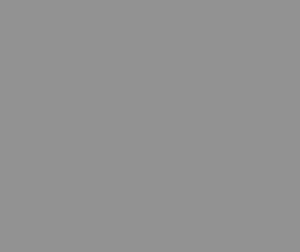 During combat—in addition to its normal behavior—the water elemental makes multiple attempts to drag PCs into the depths of the pool (which is approximately 30 ft. deep) to drown them.

The moment that the water elemental is defeated, the queen’s haunt reactivates and she expresses great gratitude to the PCs. Releasing a melodious call that resonates through the waterfall itself, the queen summons home the waterfall nymphs before the haunt fades away. Moments later the nymphs approach, ecstatic and thankful to have their home back.

In addition to providing them with their promised prize of the magic pearl, the nymphs inform the PCs that they are always welcome to visit this place, and rest amongst them in safety. Lasalayli teaches the party a secret word (in the Aquan language) that they can shout out when beneath the Green Spire of the God Tears Fall. Upon hearing the call, the hovel of nymphs temporarily open a safe passage through the waterfall for the adventurers to enter.