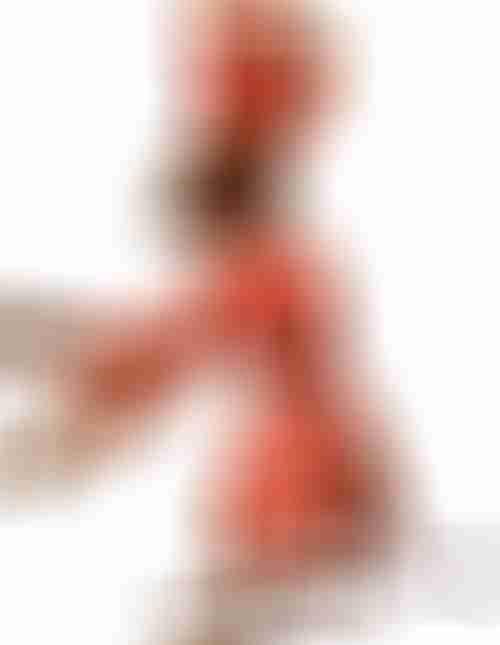 This small monkey is dressed in a colorful red fez and coat, but the cloth is smudged with grit and dirt. Tiny, beady red eyes can be seen in the darkness not far behind this primate, though it doesn’t seem at all concerned. 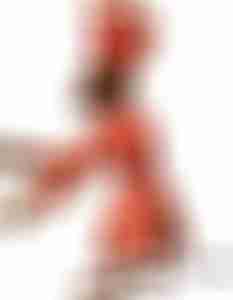 SPECIAL ABILITIES
Control Swarms (Su) A bard monkey can screech and yell at swarms within 100 ft., ordering them about each round with a swift action. A bard monkey can control several swarms at once, but their collective hit dice cannot exceed its own.

The bard monkey was once the property of Otto Schmidt and the Broztavya’s Circus resident organ grinder. When the circus went awry the little primate escaped but not without injury; in a bid for freedom it plunged into the Serpent Tail River, crawling up to the Crescent Stone in a state near death. The energies suffusing the holy icon (part of Sergei Madorsky’s grand plans for revenge in Disaster in Drak’kal) transformed the humble animal into a magical beast, amplifying the bard monkey’s natural talents for performance, granting it mystical abilities and renewed strength—including an instinctual control over swarms of lesser creatures. He has taken a liking to treasure (as well as other shinies) and uses the rats of the sewers along with his newfound powers to disable the shipping boats and crews that travel the waterway near his lair, stealing whatever valuables he can.