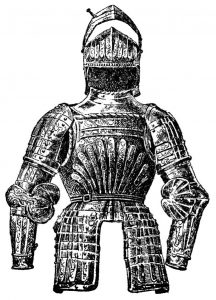 HISTORY
Success on a Knowledge (local) or Knowledge (religion) check to learn more about atalai breastplate reveals some of the facts about the unique item's lore: