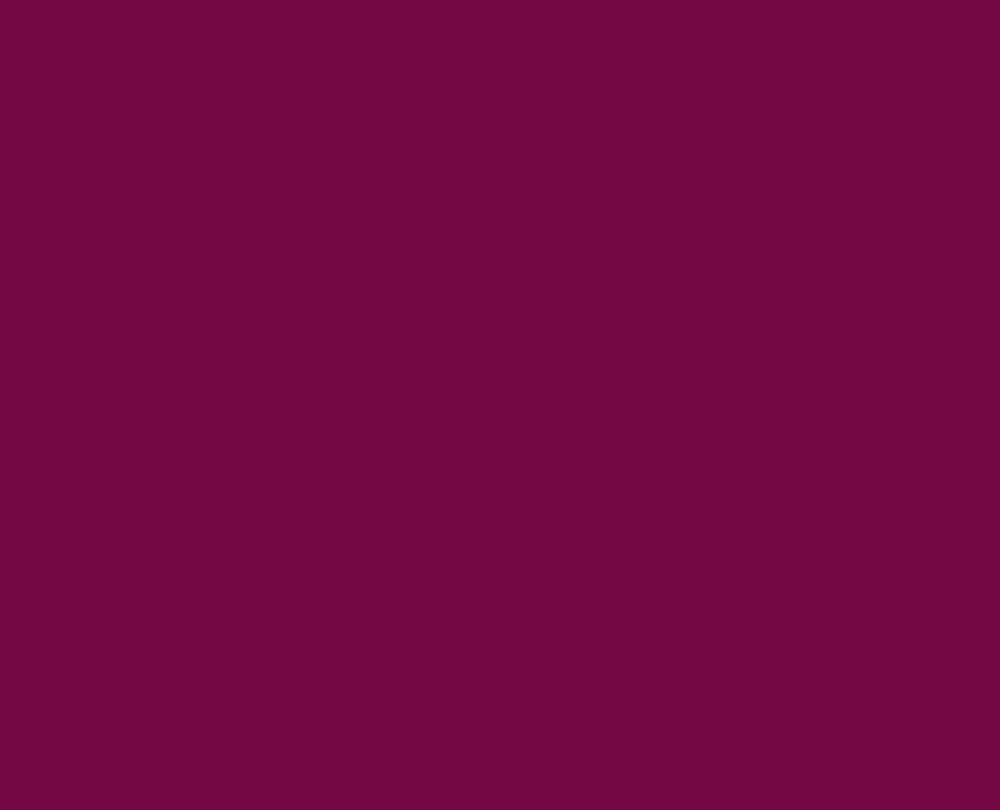 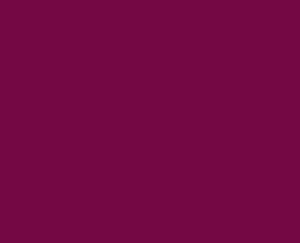 Astral Overlaps
The most commonly found dimensional overlaps on Alucinar are astral overlaps. These areas are shrouded in magenta and violet hues, and normally the least dangerous. Currently they are nearly all enveloped by the cinar boundary, but bits and pieces of astral overlap can be found in the Dreaming Island’s interior.