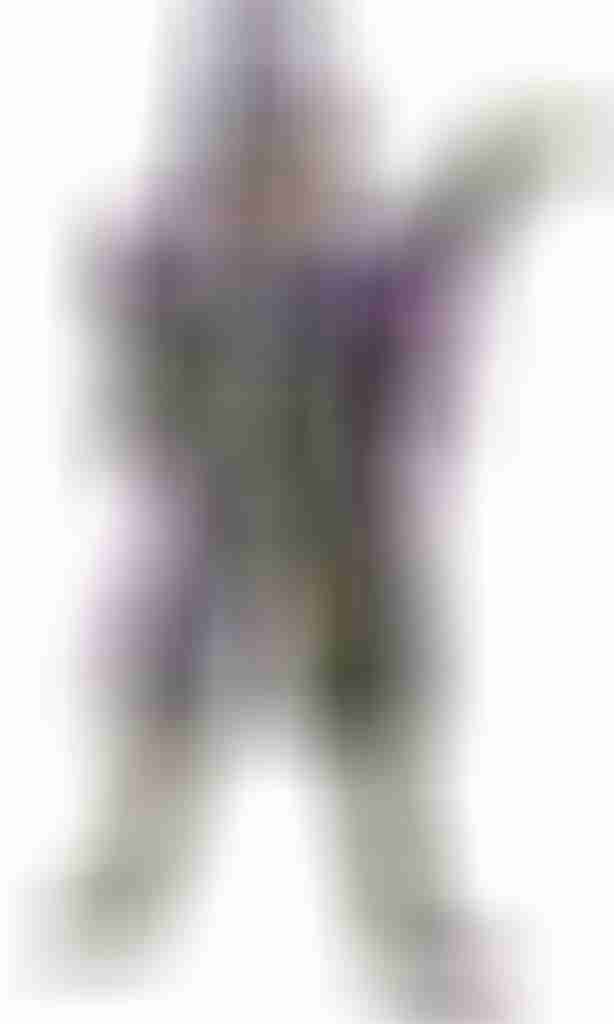 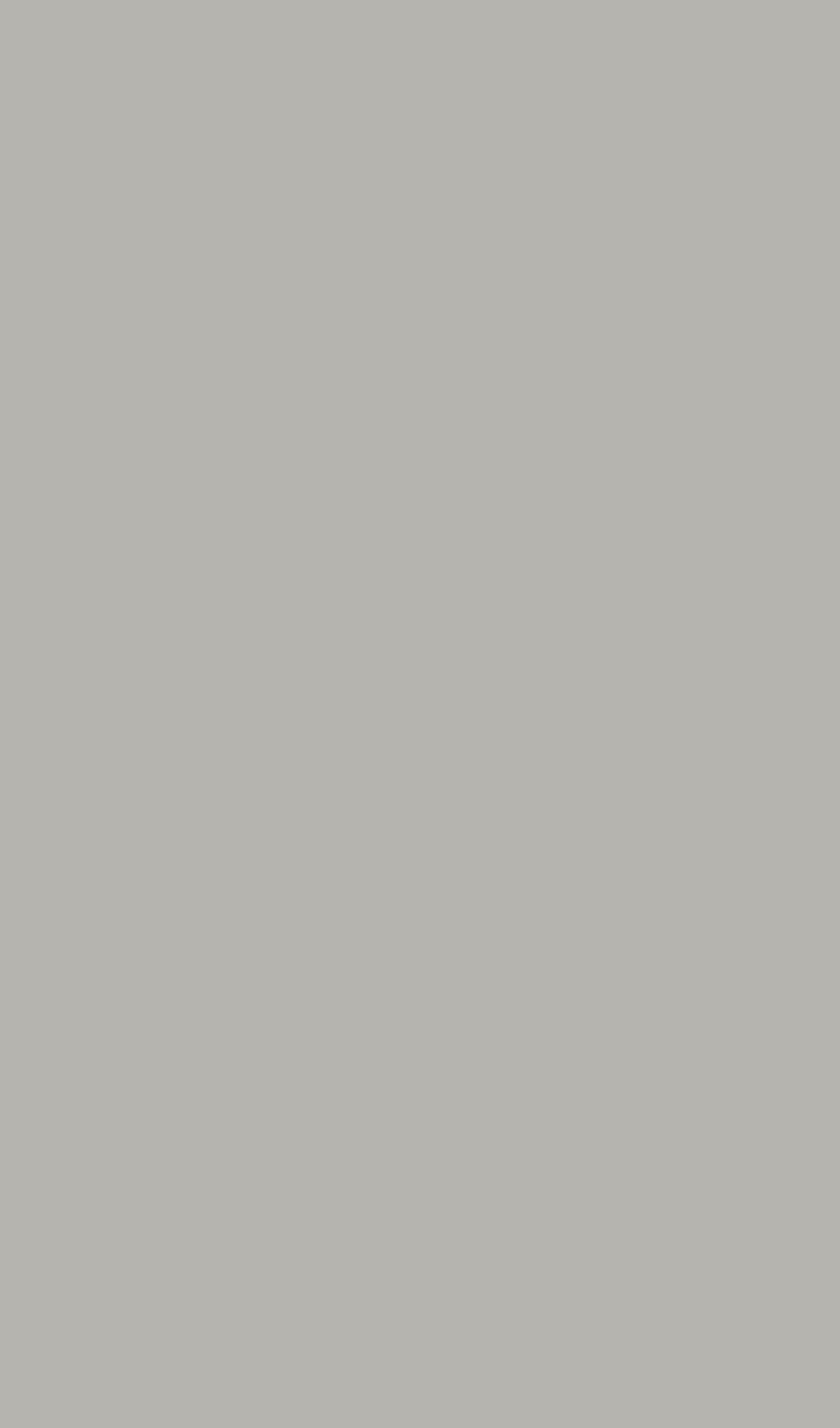 History
Ameslari have been a part of Alucinar for as long as any can remember, including the dream dragon Sleepless Sonuvanje. However their disparate natures make unifying cultural standards virtually impossible, their nomadic way of life leaves little to build upon, and with no means to naturally procreate there is very little incentive to leave something for the “next generation”.

Alignment and Religion: Ameslari worship a variety of deities and gods, with a particular fondness for Leahcim and a violent hatred for “the dead god“. 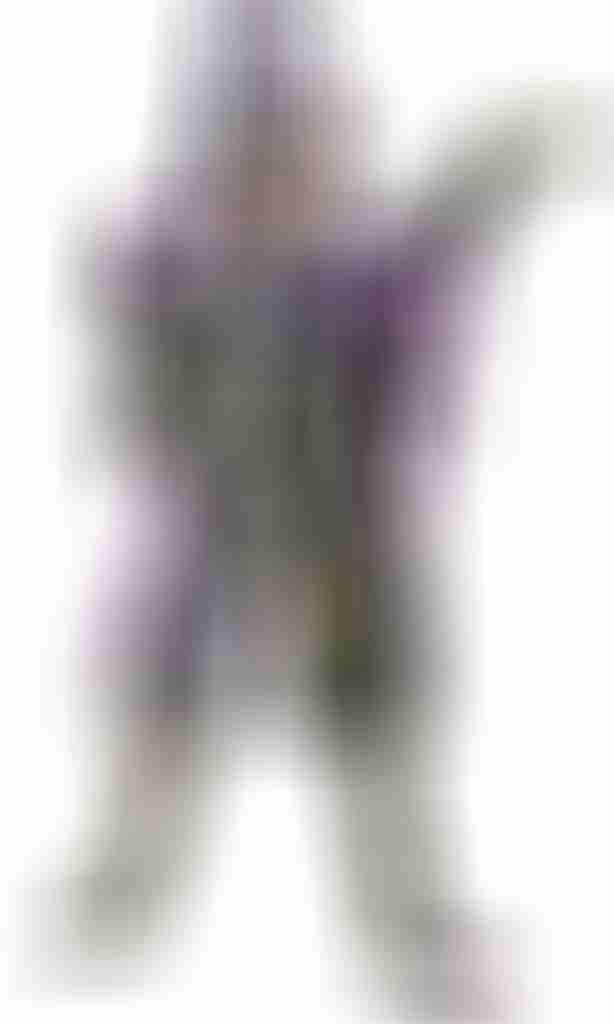