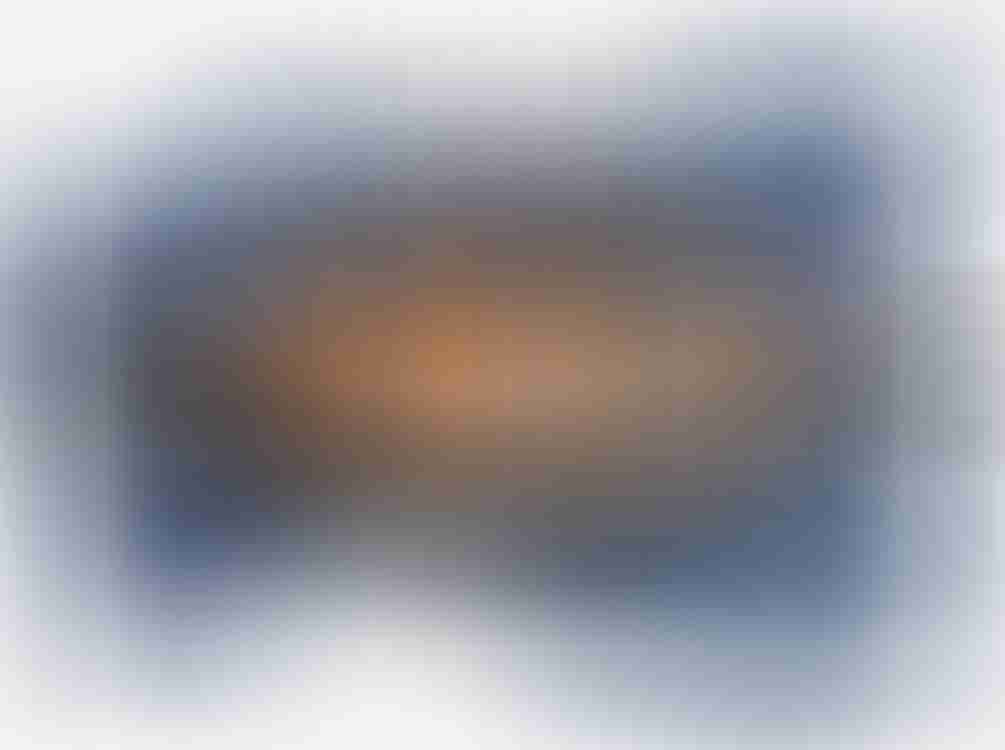 By the time the PCs arrive to catch their boat 2 hours after the sun rises, the remainder of the ships in the pier are gone and the only viable option for crossing the river into Mohkba is their chartered vessel; any enterprising adventurers that show up early in an attempt to book other passage, are rebuffed as readily as they were the previous night. Though the party didn’t learn the name of Mazidri’s boat, it’s easy to find—there’s only one ship on the docks, the Sorrowful Plug. As the PCs climb aboard read the following:

Despite the warmth of summer, a cold wind rolls down the Mohkba River as you walk down one of Enixam’s rickety wooden piers and toward the only ship in sight: the Sorrowful Plug. One of its sailors hollers in the ship’s direction, prompting Mazidri to appear from below deck. “Greetings, friends!” he says, clearly in a more chipper mood than late last night. “Please, come aboard, file in; down the steps and into the room under the masthead, if you would.” 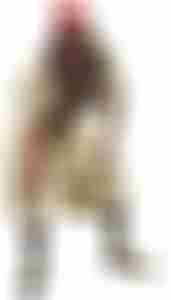 There’s certainly something strange afoot; PCs that succeed a DC 17 Sense Motive check can discern that the 8-man crew of sailors don’t seem exceptionally familiar with the vessel. If questioned about it, Mazidri explains that they are new crew as his previous employees have since retired—an opposed check against his Bluff +10 reveals that “retired” is an extremely cunningly chosen word—but a result of 22 or higher on the initial check reveals that the workers on the Sorrowful Plug are clearly not sailors at all (PCs receive a circumstance bonus to the initial check equal to half their ranks in Profession [sailor]).

A DC 13 Perception check recognizes that aside from Mazidri, every one of the sailors is a half-orc. Though that might seem strange, a DC 12 Knowledge (local) check confirms that it’s actually the norm in Eximan; a result of 20 or higher on this check, however, notices that they all have visible tattoos of various kinds, each conforming subtly to one emblematic style that matches with the motif of one of the town’s thieves’ guilds.

The Sorrowful Plug leaves port 1d4+1 minutes after the party climbs aboard, giving the adventurers some time to mingle and get their bearings on the vessel. Interactions with the crew are extremely short but with every passing minute Mazidri becomes more and more nervous, noticeably so with a successful Sense Motive check (DC 20 – 2 per previous check). When confronted he quietly reveals that his former crew was murdered, replaced by ruffians early last night—any refusal on his part would have meant an instant death. 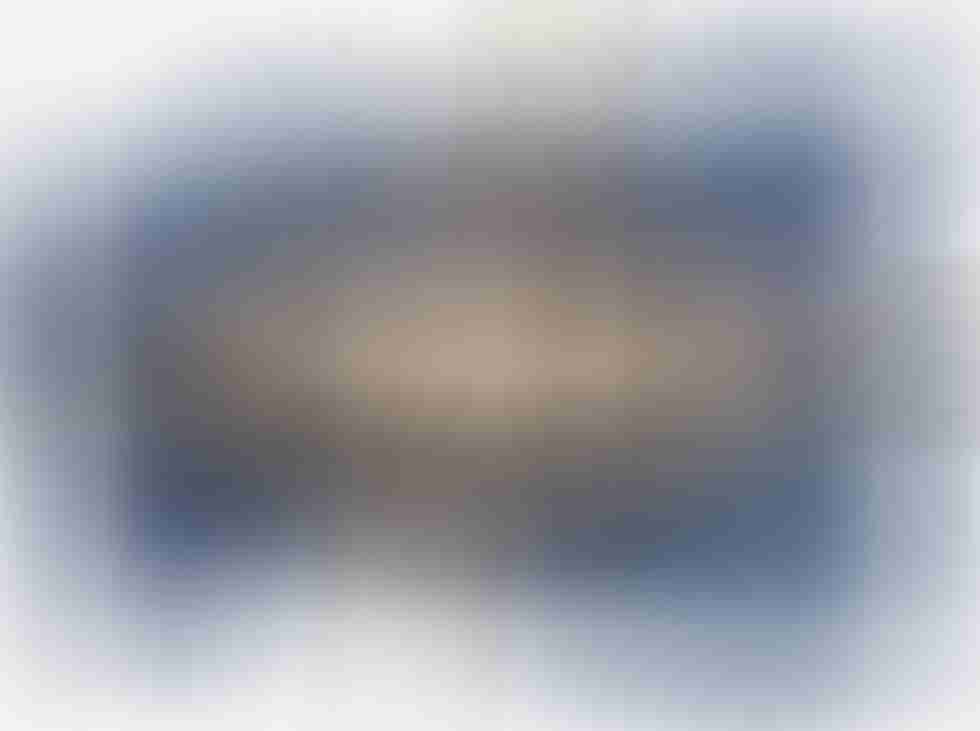 Once the boat is moving the PCs have 1d4+1 minutes of sailing away from Enixam before the false sailors launch their ambush on the water. Parties that have already uncovered the trap and heard Mazidri’s confession are able to move about the vessel and prepare themselves for the inevitable battle, but otherwise, the adventurers are in for a surprise when the 8 P.R.A.N.K.S.T.E.R. Thugs attack! [Tomorrow’s Statblock Sunday, folks! –MM]

When the last blade is sheathed and the corpses of these brigands are thoroughly searched, the PCs find a cryptic note. The code is nearly impossible to break with only this message (a DC 34 Linguistics check) but any Aventyr adventurer worth their salt easily recognizes the symbol of a much larger organization: the P.R.A.N.K.S.T.E.R.S. criminal cabal. Once they reach the shores of Mohkba an address magically appears on the parchment, but otherwise it remains inaccessible even to magic[The contents of the note are a secret to everyone for now—keep an eye out in future posts for more clues and remember the party has it! -MM] 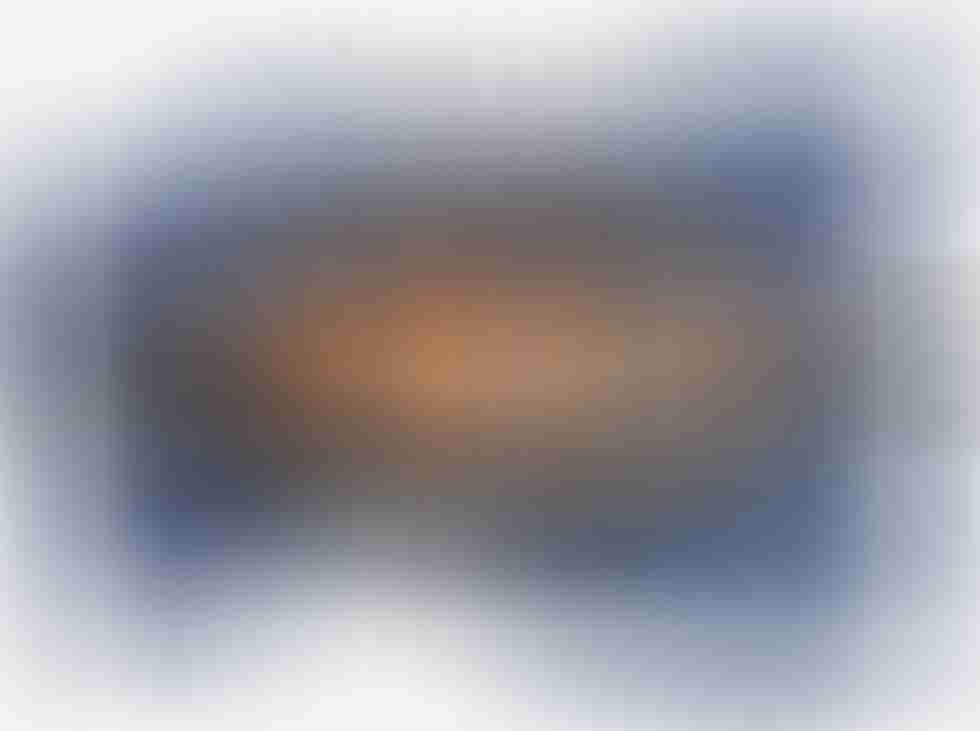 Realizing that the sailors on the Sorrowful Plug aren’t familiar with the ship requires a DC 13 Wisdom (Insight) check. A result of 18 or higher recognizes that they are not sailors at all (any PC with the sailor background gains advantage on this check).

A DC 10 Wisdom (Awareness) check reveals that all of the sailors are half-orcs. A DC 10 Intelligence (Knowledge [local]) check notifies a PC that this is quite common in Enixam; a result of 17 or higher makes the connection to the town’s thieves’ guilds.

Noticing Mazidri’s nervousness after the ship is away from the docks requires a Wisdom (Insight) check (DC 17 – 1 per previous check).