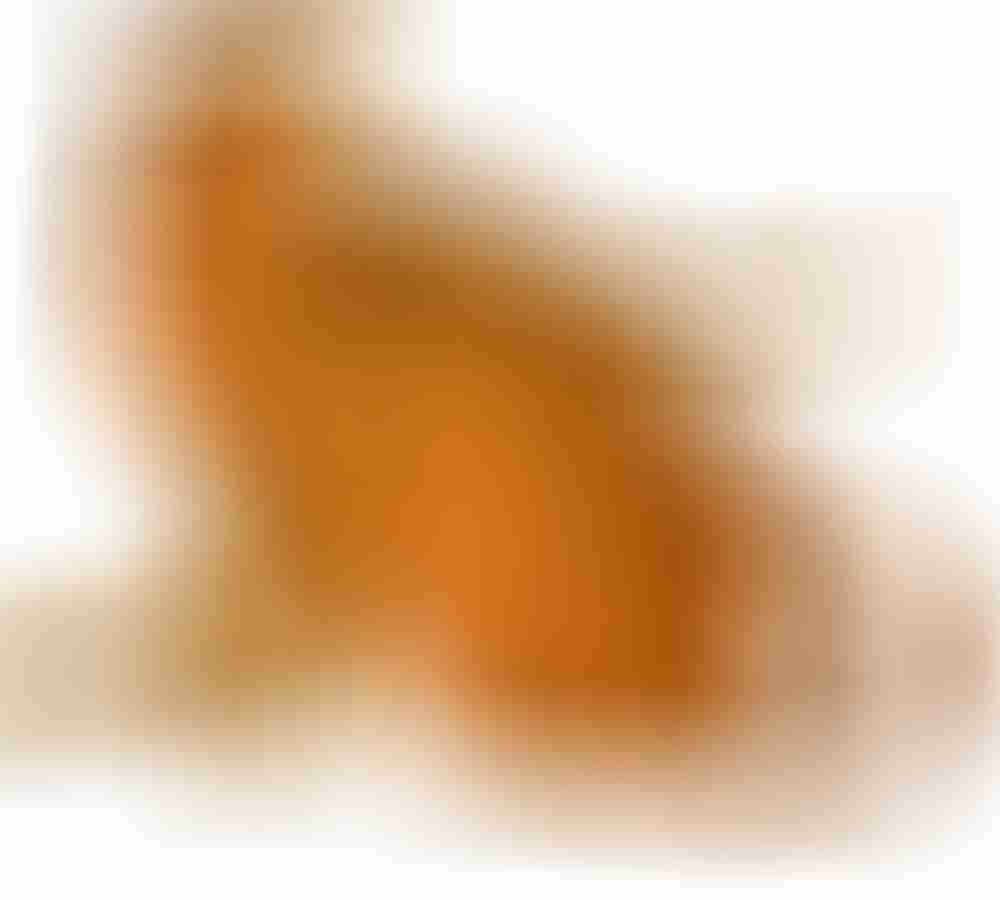 Amber Creature (CR +1)
Though natives of the planar byways are relatively rare some creatures manage to live on the Amber Roads. Over time their bodies change dramatically, taking on more and more of the traits of the magical environment around them until they become things of amber.

Creating an Amber Creature
“Amber” is an acquired template that can be added to any corporeal creature. An amber creature retains all the base creature’s statistics and special abilities except as noted here.

Challenge Rating: Same as the base creature +1.

Type: The creature gains the earth subtype. Do not recalculate the creature’s base attack bonus, saves, or skill points. 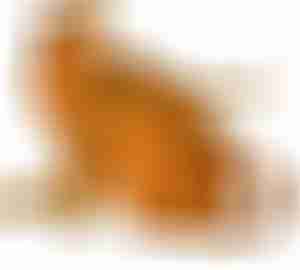 Ablative Amber (Ex): Amber creatures are covered in a sheen of otherworldly mineral that constantly breaks and shifts around their bodies. At the start of an amber creature’s turn, this covering reforms and it ignores a number of points of damage (be it from a spell, weapon attack, or otherwise so long as it is an external effect) equal to 1/10th its current hit point total (rounded down; minimum 4). Amber creatures with damage reduction or energy resistance subtract damage normally before it applies to ablative amber. Spells with the earth descriptor and the abilities of stonespeakers ignore ablative amber.

Melee: An amber creature gains a slam attack if the base creature didn’t have one. Damage for the slam depends on the amber creature’s size (see Natural Attacks in the Universal Monster Rules section of Pathfinder Roleplaying Game: Bestiary). An amber creature’s slam deals damage as though it were two sizes larger and its natural weapons are treated as magic weapons for the purposes of overcoming damage reduction.

Skills: Amber creatures have a +4 racial bonus on Perception and Stealth checks. An amber creature always treats Climb, Knowledge (geography), Knowledge (planes), Perception, Stealth, and Survival as class skills. Otherwise, skills are the same as the base creature.

There are more monstrous monsters in here than you can shake a +5 vorpal stick at! Check out a preview of the book below and then get your pledge in!