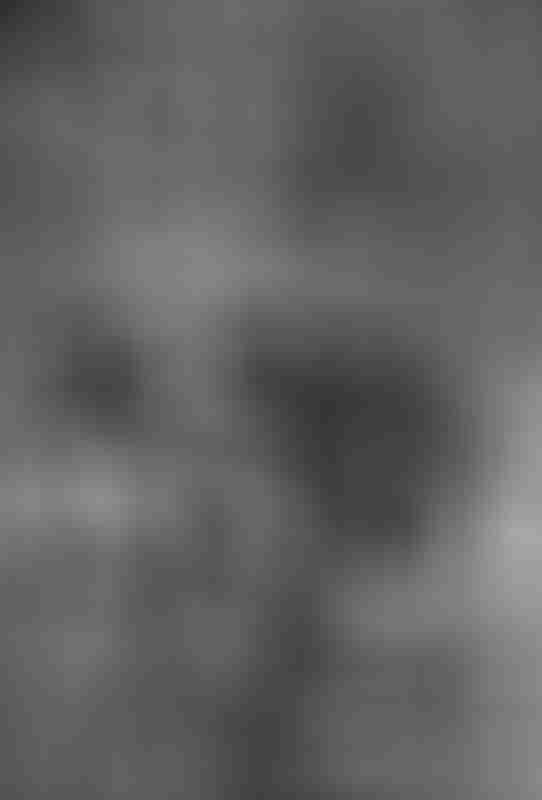 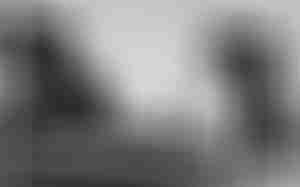 The Hungering Jungle is a place of grave danger, but therein lies great adventure as well! Aventyr has a host of different sorts of extraordinary locales for adventures—the literally baked ground of the Scorched Lands, fungal forests in the Underworld’s endless caves, myriad mires of danger in the Vast Swamps, enormous rulers in Obor, aloof elves in the Silent Forest, fantastical machinery in Pradja; the list goes on.
NaeraCull, however, is a world unto its own.

Death lurks around every corner in the southwesternmost region of Aventyr—quite literally. Undead rule the lands and are far more common here than anywhere else. Lush canopies overhead grant enough shade for animated creatures with a dangerous vulnerability to sunlight (such as vampires and dødelig) to survive and create an interesting scenario when encountered in combat. For instance, instead of targeting the creature, a party might be able to win the fight by clever distraction and a trap-on-the-fly! 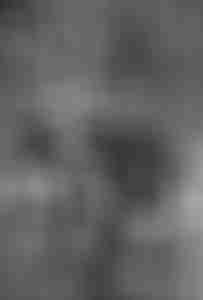 Remember that adventurers are in an extremely lush environment—alive or undead, enemies should keep to the trees and lay in ambush through cunning, natural camouflage. Don’t be afraid to really dig in either (especially in NaeraCull, where a fair number of the enemies don’t need to breathe) and engage in the other aspects of a jungle environment. Diseases, exotic poisons, strangely hazardous fauna, and the weather are all dangerous elements that can be great obstacles for any party.

Traveling from city to city is often a matter of a few encounters along the road, and perhaps a bit of bad luck; in the jungle, an everyday journey can quickly prove fatal. If predators aren’t commonplace, those that reign are truly dangerous. The heavy humidity and monsoons drive decay that can suddenly become catastrophic, leaving a trail of devastation once resolved. Unexpected injuries, compromised resources, or simply getting a bit lost can rapidly become a real challenge.

For more adventure ideas in the Hungering Jungle, all of this month is devoted to fleshing out the region; tune in tomorrow to meet the unusual minstrel that facilitates and encourages new adventurers in NaeraCull—Jurgen the dødelig!