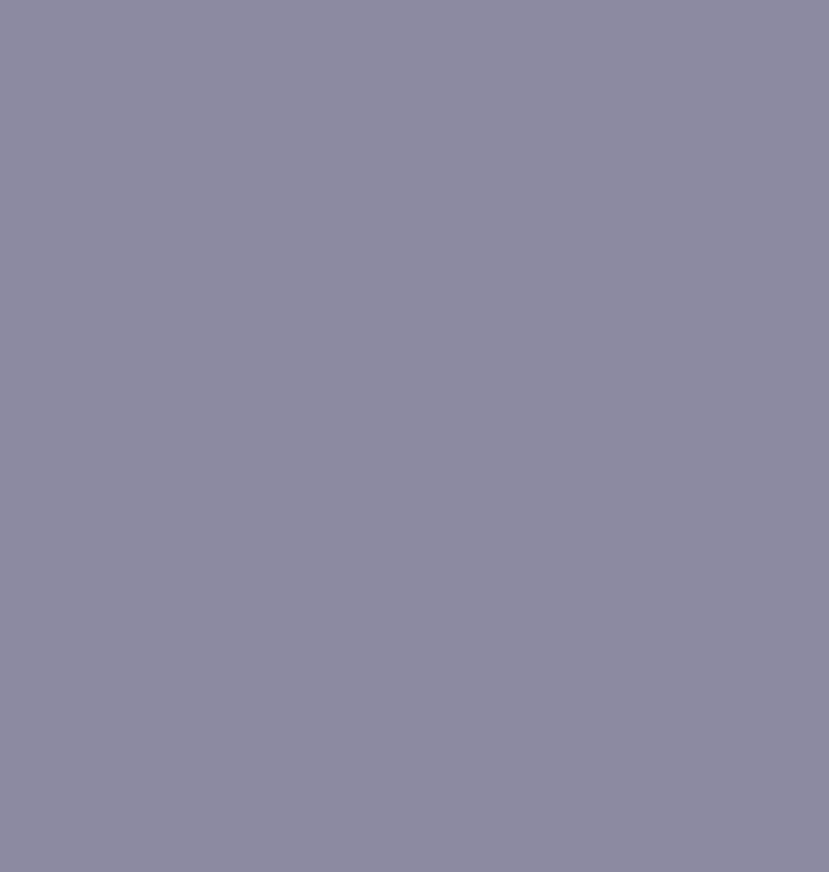 If you’ve dropped in on one of the last two Fridays this month, you may already be somewhat familiar with the cast of Adventurers Weekly, but should you itch for more about them, just read below!
As the months go on, more of the brave souls to grace our Friday posts will get their time in the spotlight, but today we’ve got Stephni the fighter, Mykail the bard, and Tanhoj the cleric! 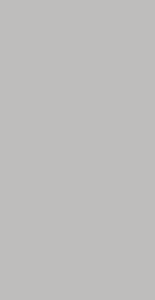 Stephni Conhar (LG Female human fighter) has little patience for nonsense (or much else, for that matter) and consistently strikes at the root of whatever obstacle confronts her—typically with her sword. Being so quick to action makes her the de facto leader of the crew, but Stephni is not without flaws. A fastidious obsession with the cleanliness or her armor and equipment often riles her companions, and the bard has a habit of affectionately distracting her for amusement (regardless of whether it is or is not the right time or place to do so). 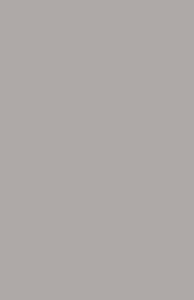 Mykail Myllar (CN Male half-elf bard) is a pessimistic perfectionist obsessed with telling horrible jokes and inappropriate times, almost always delivering them with a terrible pose punctuated by magical rimshots. That said, the half-elf has a silver tongue and generally doesn’t push the envelope too far (retreating from a gaff when it becomes clear that violence is imminent). What trouble he starts is worth it, however, as his knowledge of the grand lands of Aventyr far outweighs the rest of his allies’, and his supernatural talent for the harmonica can make or break a tough fight. 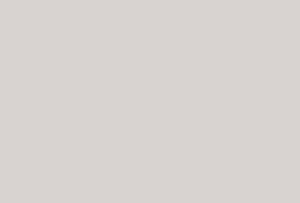 Tanhoj Cabbleston (CG Female gnome cleric) is a pragmatic optimist, always looking on the bright side of things. Despite her clerical training, however, the gnome insists that the elderly (or as she calls them, “Walkers”) are in fact dangerous creatures of blight and woe. So long as their enemies are not in the final years of a lifespan, however, Tanhoj proves to be a powerful spellcaster and the party’s primary source of healing, despite her insistent requests that recipients of her curative magic look at the gnome’s holy symbol directly in its eye (forcing them to stoop whether in combat or afterward). 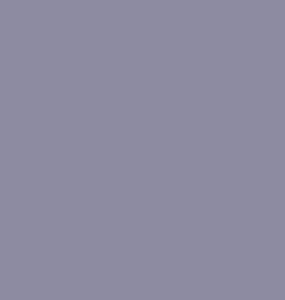 Jesker the Great (CG Male human wizard) is a member of the Fallen Stars, an organization devoted to the Sideribus Volunt (powerful masters of the arcane that ascended to a higher state of being). He has been in Aventyr for some time and while not a part of the crew, he plays an important role in Adventurer’s Weekly.