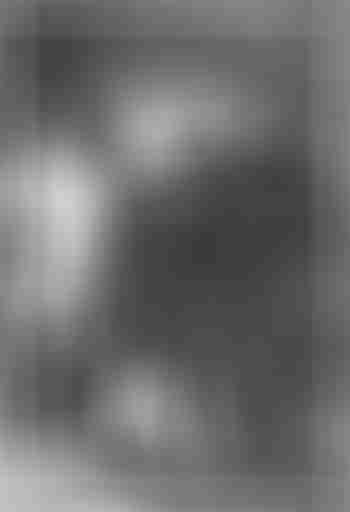 The PCs have been inexplicably teleported to the catacombs beneath Nyamo, drawn there by a dimensional funnel orchestrated by infiltrators from the Banlan Brotherhood! Immediately after reaching their dark, dank destination, these agents bolt for the tunnels nearby, attempting to lure the party away from the alligotonium-laden caravan. As soon as the adventurers exit the wagons, however, they are ambushed by the restless spirit tethered to this section of the complex beneath the port city of Cape Fin! 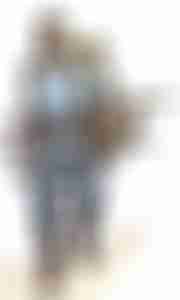 On the note a PC may have received from a befriended infiltrator (immediately before the dimensional funnel trap was sprung) is a carefully drawn symbol—the sign of the Banlan Brotherhood. Any PC possessing a note or other item with the insignia is completely ignored by the haunt (until they deal damage to it, at which point it targets them next).

Tracking after the members of the Banlan Brotherhood is exactly what they want; as soon as the party leaves the caravan unattended (or lightly guarded), a score of their agents (N Human rogue 6; see the “Tomb Raider” entry in the NPC Gallery chapter of the Pathfinder Roleplaying Game: Gamemastery Guide) enter the chamber from a secret door in its ceiling. Any creatures or PCs watching over the caravans are ambushed and the Banlan Brotherhood absconds with as much of the alligotonium as they possibly can.

If all of the infiltrators were befriended by the party before the teleportation trap went off, the rogues—well versed in the layout of the tunnels—lead them in pointless circles for twenty minutes (long enough for their allies to complete their task) before drinking potions of pass without trace. 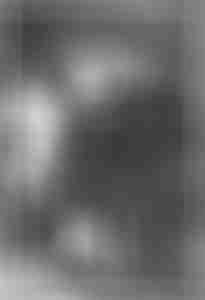 This is unlikely, however, and there should be at least one infiltrator still indifferent to the PCs; he does as he was ordered to, leading the adventurers deeper into the catacombs. Staying just far enough in front of the party to spur them into sprinting, the agent’s trail ends in a wide chamber with a running channel of disgusting, brackish water. Drinking a potion of invisibility, a potion of pass without trace, and a potion of spider climb, their quarry escapes down either side of the tunnel but before the PCs can investigate, movement from under the disgusting slurry beneath them catches the eye of anyone that succeeds a DC 18 Perception check.

Something rises from the water…[…on tomorrow’s Statblock Sunday! -MM]