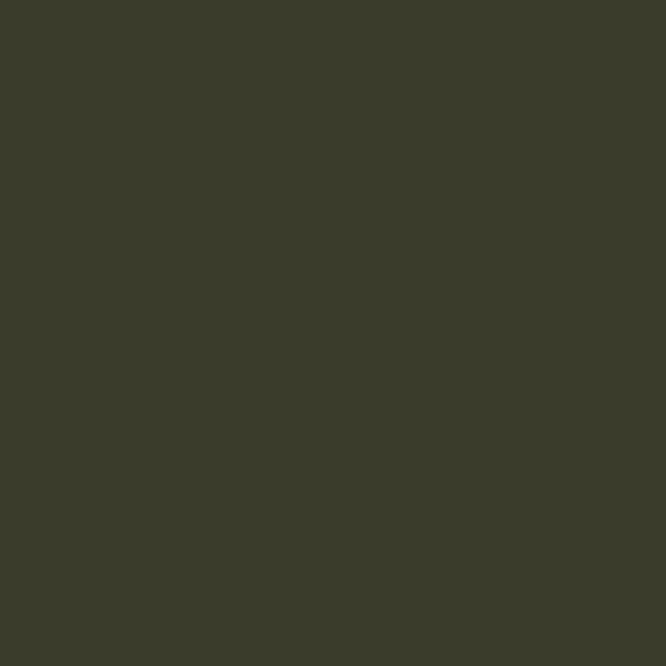 The rustling of wind through the leaves seems to stop, and all of the world is in a moment of perfect stillness before a thunderous crashing from the forest dominates your attention. Bounding over the trees is an enormous creature—at first it seems to be a spry giant wielding a massive greatclub but with dawning horror you can make out the faces of humanoids trying to stretch out of its body. Their pained expressions turn its hide into a grotesque mélange of anguish as it surges towards you, one hand grasping at the air as its cavernous mouth widens to consume you whole!

The AaWBlog!      CR 11
XP 12,800
CN Huge Monstrous Humanoid
Init +2; Senses darkvision 60 ft., low-light vision, scent; Perception +15
DEFENSE
AC 24, touch 13, flat-footed 24 (-2 Dex, +7 insight, +11 natural armor, -2 size)
hp 133 (14d10+56) fast healing 2
Fort +8, Ref +7, Will +11
DR 5/—; SR 20
Weakness upset stomach
OFFENSE
Speed 50 ft.
Melee greatclub +20 (3d8+12) and slam +20 (1d8+8 plus grab)
Ranged +10
Space 15 ft.; Reach 15 ft.
Special Attacks fast swallow, swallow entirely (1d6+4 bludgeoning damage, AC 22, 26 hp), swallowed expertise, swallowed magic
Spell-Like Abilities (CL 14th; concentration +16; see swallowed magic)
STATISTICS
Str 26, Dex 6, Con 18, Int 15, Wis 14, Cha 15
Base Atk +14; CMB +24 (+28 grapple); CMD 32
Feats Awesome Blow, Cleave, Great Cleave, Improved Bull Rush, Improved Initiative, Power Attack, Throw Anything
Skills Acrobatics +12 (+20 to jump), Bluff +16 (+24 to mimic sounds), Climb +13, Intimidate +15, Perception +15, Sense Motive +10, Stealth +7, Survival +15, Swim +13; Racial Modifiers +8 to jump
Languages tongues
SQ Amorphous, change shape (giants only), ferocity, hold breath, sound mimicry
SPECIAL ABILITIES
Swallowed Expertise (Ex) Creatures swallowed by the AaWBlog are deposited into its stomach, a tesseract organ filled with strange acids of the most peculiar variety. The digestive fluids eat away at a creature’s soul and mind, eventually diminishing both in the vastness of the AaWBlog. While a swallowed creature is still alive, the AaWBlog can gain access one of its victim’s extraordinary abilities or feats by expending a swift action. The AaWBlog may only use this ability once per round per swallowed creature, but does not require any of the normal prerequisites for these feats or abilities.
Swallowed Magic (Su) Spellcasters swallowed by the AaWBlog are at even greater risk as their magical abilities are stolen from them by the creature’s unique stomach acid. Once every 1d4 rounds the AaWBlog may cast one prepared spell or known spell possessed by a swallowed creature as a swift action. This spell must be one level lower than the victim’s highest level spell and consumes their use of it for the day. The AaWBlog manifests the spell as a spell-like ability at its caster level.
Swallow Entirely (Ex) In one swift, terrifying motion, the AaWBlog can take a creature that it has successfully grappled and swallow them into its mysterious belly. If the AaWBlog begins its turn with an opponent grappled, it can attempt a new combat maneuver check (as though attempting to pin the opponent). If it succeeds, it swallows its prey, though the opponent takes no initial damage. The opponent can be up to one size category smaller than the AaWBlog. Being swallowed causes a creature to take 1d6+4 bludgeoning damage each round. A swallowed creature keeps the grappled condition, while the AaWBlog does not. A swallowed creature can try to cut its way free with any light slashing or piercing weapon (the amount of cutting damage required to get free is equal to 1/5 the AaWBlog’s total hit points, or 26), or it can just try to escape the grapple. The Armor Class of the interior of AaWBlog is 10 + ½ natural armor bonus + insight bonus (22). If the swallowed creature escapes the grapple, success sees it pull and twist out of the AaWBlog’s stomach, landing in an adjacent square of their choice with a sloshing wet thump. The AaWBlog can voluntarily suspend doing any damage to swallowed targets as a free action. Any creatures that die within the creature become a part of it, their faces emblazoned across its hide in a frenetic expression of panic, horror, or solemn resolve.
Upset Stomach (Ex) The AaWBlog’s unusual organs make it susceptible to attacks, spells, and effects that bestow the sickened condition. Any time that the AaWBlog is successfully sickened, it must make a Fortitude save (10 + HD of most recent swallowed creature) or vomit their victim forth, depositing them in an adjacent square. Afterward the AaWBlog is sickened for twice as long as normal.

The AaWBlog is a feared creature all across Aventyr, and rumors of its appearance are always taken with the utmost seriousness. Normally it prefers to consume much larger meals—a truth giants reticently attest to—but when it falls upon a village, it rarely leaves until any and every morsel of sentient flesh is consumed.

Some particularly brave adventurers have encountered the AaWBlog and survived to tell the tale, though the veracity of that claim is often strongly contested. The shrewd consumer of all has tricked, parleyed, deceived, and otherwise fooled countless intrepid warriors to a dismal end in its belly. Legend claims that it was once an adventurer itself, but with a greed and avarice so consuming that the gods themselves wrought a terrible transformation that has made it into a creature universally feared across the realm.