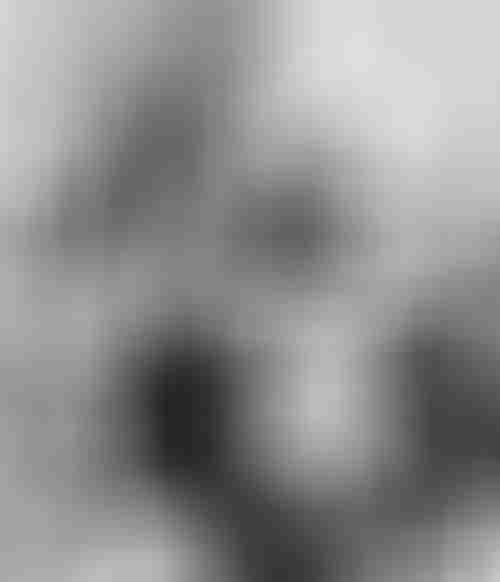 “Mohkba’s not just a place of glamor and regal nobility,” the old dwarf says, scratching the scar near his eyepatch idly, “there’s a dark underbelly of the elite that doesn’t often reach the taverns outside the city. Why it was only last year that those bloody Cultus Sanguineus lot nearly summoned up an evil as bad as anything from HEL.” 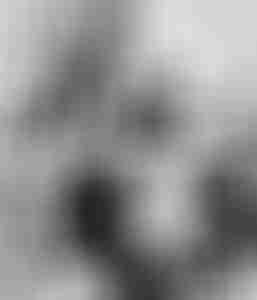 Mykail’s fine half-elven ears, ever keen to any mention of HEL—nearly always an excellent source of dramatic stories or legendary tales—perk up at the mention of the final resting place for the most wicked souls in Aventyr. “That bad?”

The stout, aged warrior strokes his beard, grinning in the satisfaction of earning an attentive listener. “That bad or worse. Whole bunch of the rich folk had gotten real into the thick of it—cult worship, that is, devoting all their time and piles of unspent gold to gather up massive pools of blood beneath Mohkba’s streets. Nobody’s quite sure how many bodies got drained down there, but the Sanctioned Arcane Pracititioners figured on something in the hundreds.”

Taking a long swig from his flagon, the storyteller lets a moment of silence pass, allowing the gravity of it sink in. “So the nobles, they gather up all this blood, right? But it’s not enough—I’m more familiar with a sword than a spellbook but even I know enough about blood magic to say that seems to be the case most of the time—and they need a little more oomph to summon their lord or whatever it was. They set up this big event, a huge ball, inviting everybody they can think of to dance and eat to their heart’s content. Then halfway through the night the whole floor drops out from them! The whole floor of the ballroom!” The dwarf raises up his flagon with his voice, waving the former at the innkeep to get another round of ale. “Damn shame, sure, but a fine bit of engineering, that’s for certain.” 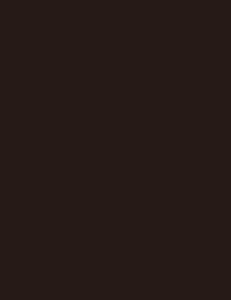 “After that it was a massacre, if the survivors or the papers didn’t embellish it too much. Some adventurers got into the mix and managed to kill it before the conjured up thing could reach the streets. Think it was called the Exsanguinator, or the Extinguisher, or something Ex-wise. Turns out that a bunch of the nobles were vampires, too, so there was a whole wave of fear after that came to an end, and word is it’s still going on, usually when criminals have something to do with things.” As two flagons come over to the table, the old warrior grabs up both and downs one in a vicious chug, grinning broadly at Mykail after unleashing an equally impressive belch. “How’s that for a bit of story, stilty legs?”

Jotting a few final notes into his journal, Mykail could only shrug. “That sounds like it was really something, I can’t deny that. We’re not here looking for vampires though, we’re after this group called the P.R.A.N.K.S.T.E.R.S., we think. Ever heard of them?”

“P.R.A.N.K.S.T.E.R.S.?!,” the dwarf yells, breaking into a fit of laughter, “nobody’s seen them for years! You’re definitely not in the right city for that, youngster!”