Mischievous Meadows is about magical items; the adventurers are going to temporarily and sometimes permanently lose many of their treasured goods! In most games, these are essential resources for the PCs and a group may be less than pleased when their potions, wondrous items, rings and the like are pilfered away from them.

Sometimes however, the story calls for players to be denied of resources!
Naturally, this is going to upset some folks and any GM may find the response to one of these game sessions to be less than encouraging.

1. Temporary Compensation
As in the case of the biddlywink, the GM can dole back some of the resources removed and when doing so, give them some oomph to compensate for the loss. It’s a bit of an admission on your part but it’ll net some interest by making it clear that this isn’t a simple theft of resources, it has a greater purpose. 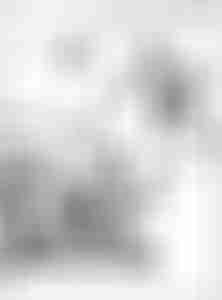 2. Intrinsic Rewards
Speaking of a greater purpose, let’s talk about expendable resources. This is essentially a trade-off: resources of one kind (typically gold) for greater access to other resources (experience). In some cases this can be very general, like potions but there are also the specific ones: arrows of slaying come to mind. This is a valid example to mention if a group throws up their arms—point out the precedent if things get too uppity.

3. Complementary Elements
Hide something that can be used to craft a stronger suit of armor in the corpse of the invisible, giant, advanced rust monster that ate away some +2 full-plate. After felling the biddlywink tree, maybe the adventurers find arcane components which can be used to craft a ring of protection that allows the creator to treat their caster level as four levels higher to get back the one the original biddlywink ate! Perhaps the knowledge garnered from their bizarre biological processes grants insight into a new spell or access to a disparate prestige class?
At its heart this is another resource trade, and the GM should be innovative in how they implement it.

4. Call Rank
The GM is also the ultimate arbiter of the story, and som 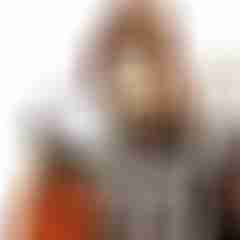 etimes it doesn’t hurt to remind folks of that. If the group is getting really upset about being taken for a bit of a ride, assure them that you’re not just randomly stealing from them; greater things are in store for those with faith.