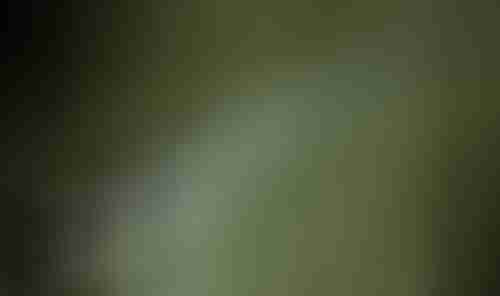 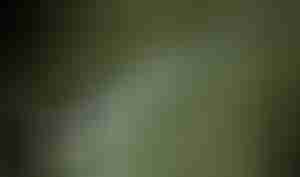 SKOFNUNG, “BEST OF ALL SWORDS”
Aura strong evocation; CL 15th
Slot none; Price 156,400 gp; Weight 6 lbs.
Description
This beautiful mithral sword is fully four feet long with a long double-edged grooved blade that tapers down to a needle sharp point at the tip while a small cross guard protects the hilt. A pattern picked out in gold runs down the blade and the ornate runes occasionally flare with intense raw magical power. The polished horn grip is wrapped in the bleached leather of ancient unknown beast while a flawless scarlet jacinth of appreciable size adorns the handle. The weapon is carried in a leather scabbard stitched with golden thread, worn over the shoulder in the traditional style of the wild warriors of the frozen north.

This +5 keen wounding mithral longsword is a heavy sword with a tight grip designed for single-handed use to be combined with a shield. It’s double-edged blade is around three and half feet long, suggesting that it is a thrusting weapon almost as much as it is a slashing weapon.

Skofnung was enchanted by unknown beings using powerful rituals and has long been recognized as a weapon for true royalty. In the hands of a bearer that possesses any noble rank, its wounds are exceptionally deadly; any bleed damage caused by the weapon can only be healed by bandages that have been impregnated with amber that has been blessed by a cleric of a good god or after receiving a healing spell at Caster Level 15th or above. Otherwise, the injuries continue to bleed until treated or the unfortunate subject dies.

Additionally, whenever Skofnung falls into another set of hands, the gemstone changes – currently it is a jacinth, but it has been recorded as having been a flawless diamond, an emerald and a blue star sapphire.

History      A character that makes a Knowledge (local) or Knowledge (Royalty & Nobility) check to learn about the item identifies the following fragments of lore:

DC 20      Skofnung was the sword of legendary northern king Hrólf Kraki. “The best of all swords that have been carried in northern lands”, it was renowned for supernatural sharpness and hardness as well as for being imbued with the spirits of the king’s twelve faithful berserker bodyguards.

DC 25      The legendary blade was stolen from the King’s burial mound after he died, by the famed fighter-thief Skeggi the Strong (who was chosen by lot to break into the gravemound and retrieve it). The sword was handed down from Skeggi to his kinsman Thorkel Eyjólfsson, lent to him in order to kill the outlaw lord Grim, who had killed Skeggi’s son. Thorkel fought Grim, but the two became firm friends and Thorkel never returned the sword to Skeggi.

DC 30      Skofnung was briefly lost when Thorkel’s ship capsized on a long journey and all of those on it were drowned. The sword became stuck fast in some of the timbers of the vessel and washed ashore. It was recovered Thorkel’s son Gellir, as it is mentioned that he carried it with him later in other adventures. Gellir died returning from a series of adventures far to the south, and was eventually buried at Thaskilde castle, his family home. It seems Skofnung was not buried with him because the few available records note that Gellir did not have the blade with him, “as it had been retrieved by the gods on their final journey home”.

DC 35     According to the ancient saga of Hrolf Kraki, the sword is not to be drawn in the presence of women and that the sun must never shine on the sword’s hilt. It is also told by the followers of Skeggi the Strong that any wound made by Skofnung will not heal unless dressed with bandages dipped in blessed amber.

2 thoughts on “Skofnung, “Best of All Swords””