Something went wrong with the PCs’ trip home from Uklonjen and they’re once more flung among the myriad demiplanes—though until they encounter an instadeath effect on the 2-Bit Plane, only a DC 25 Knowledge (planes) check reveals that they aren’t in Aventyr’s Underworld. The party’s ship is inoperable and has brought them to Ludolog, a strange, geometric set of miniworlds with its own set of peculiar rules (check out the 2-Bit Dimension!).

Give the adventurers some time to regroup, but not get a full rest—after five minutes, the entire miniworld rumbles ever so slightly, repeating after 2 and a half minutes, and so on before this part of Ludolog is destroyed, causing all creatures within to suffer an instadeath, returning any PCs with remaining lives to this location. 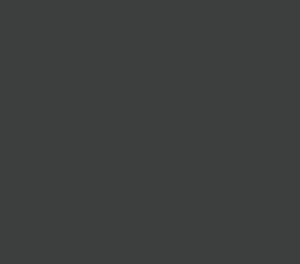 75 feet ahead of the PCs the tunnel separates into and lower and upper passage, the latter of which ends halfway across a 60-ft.-long pit of lava (about 30-ft.-high in the air). Touching the lava causes an instadeath unless the creature is immune to fire. 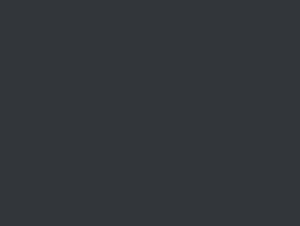 After another 70 feet there is a sizable 120-ft.-long chasm. Any creature that falls further than 5 feet into the darkness of the chasm suffers an instadeath.
A stone platform floats at the halfway point, rising and falling each round with a difficult to discern rhythm; succeeding on a DC 18 Wisdom check reveals the arrhythmic timing, but otherwise, it randomly moves 1d10+4 feet up or 1d10+4 feet down the instant before a creature lands upon it.

These two hazards don’t seem considerable until a creature attempts to fly (using magical or extraordinary means) or touches the walls of force confining the miniworld in the squares directly above either the lava or the chasm. The instant a creature does either of these things, a spectral, otherworldy tentacle appears from the wall of force and attempts to slap them downward into the hazard: slam +18 (4d8+12 plus bull rush), CMB +18 [more details on these this Trap Tuesday! -MM].

An enemy awaits the PCs 100 feet from the chasm’s edge—2d4+3 rolling crabs [tomorrow’s Statblock Sunday! -MM]—but in the distance a few hundred feet away (across another 1d4 hazardous pits of lava 1d10x1d10-ft. long behind the monster) is a strange grille of metal that sparkles with arcane and divine energies, with a crop of strange fungus growing nearby. As soon as they near this anomaly, the sound of hundreds of gold coins clattering to the ground appears from nowhere, and the party find that their packs each now have 100 x 2d6 gold in it (plus 200 gold for every “life” they still possess). Grant the PCs a number of experience points equal to 8 times the number of gold coins they gain this way.

[If you’re scratching your head, you need to read last Thursday’s article on the 2-Bit Dimension! Check it out here! -MM]