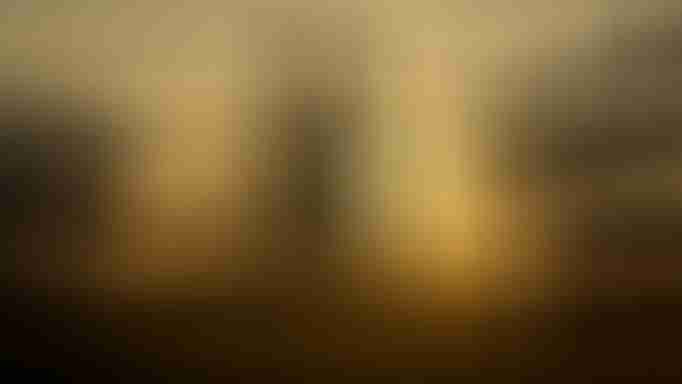 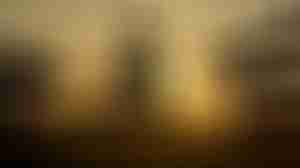 The area surrounding the stone pinnacle is a relatively lush savanna offering a plethora of plant-life including tall grasses, shrubs, and several vibrant groves of acacia trees. Due to the limited rainfall in the region it may seem mysterious that such life thrives here, especially considering the thriving colonies of locusts in the region that should quickly consume and strip the landscape of all flora.

With a DC 12 Knowledge (nature) check, it becomes clear that the Song of the Ancestors haunt maintains the savanna through magical means, replenishing the landscape each evening as the locusts become dormant and quiet under the starry night skies. By morning, all of the plant-life is fully replenished thus maintaining the grassland.

This replenishing effect is beneficial not only to the countless locusts that inhabit the savannah, but to the people of the K’naghi tribe whom use the grasses in manufacturing of fabrics, clothes, ropes, and other necessities for their village and to feed their domesticated giant locusts. The water stored beneath the bark of the acacia trees creates an ample, sustained water supply for the tribesmen. The true origin of this haunt remains an enigma—as the name suggests—the K’naghi tribe believes that they are the voices of their dead, who sing praises to their tribal god Naghith.

Song of the Ancestors     CR 5
XP 1,600
N haunt of the K’naghi ancestral lands (1 mile-radius around a stone pinnacle)
Caster Level 5th
Notice Perception DC 10 (audible only during daylight hours)
hp —; Trigger proximity, Reset 1 hour
Effect When this haunt is triggered, its effects are determined by the allegiance of creatures it detects.
If the creature is a locust, member of the K’naghi tribe, or one who has been accepted as a trusted friend of the tribe, the haunt provides a soothing sense of well-being when it is heard. While the words of the whispering voices cannot be discerned, the tone and inflection are calm and friendly. Listening to the haunt instantaneously relieves any sense of weariness experienced by the character.

If the creature is not a locust, member of the K’naghi tribe, or one accepted as a trusted friend of the tribe, the haunt’s whispers become a relentless sonic barrage that quickly overwhelms the senses of the creature. While most of the words of the whispering voices cannot be discerned, the occasional angry rasp can be heard demanding the creature to “leave or die!”

Destruction The song of the ancestors can only be heard as soft whispering voices intermingled within the sounds of the naturally occurring locusts. The haunt cannot be harmed by physical or magical means; however any exceedingly loud sound (such as the deafening explosion of a thunderstone or the ear-splitting yell of a shout) silences the endless droning of the mating calls being emitted by the locusts in the surrounding environs. Silencing the locusts in turn silences the haunt (and negates its effects) for 1 hour. Discovering how to silence the relentless whispers of the song of the ancestors for the first time grants experience for the haunt. The only way to permanently destroy the haunt is to exterminate the countless locusts that inhabit the area.