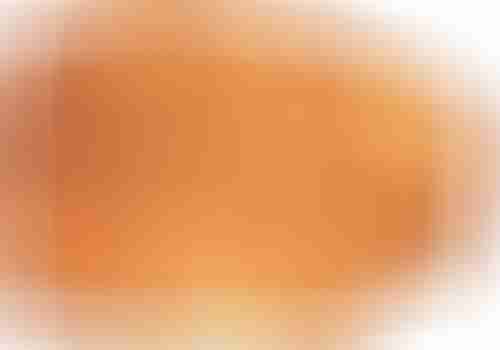 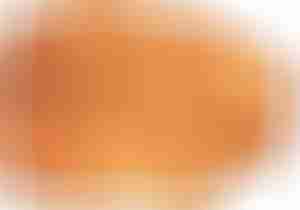 DESCRIPTION
At first this chunk of rock appears very similar to amber, but far heavier and when looked upon long enough, seems to shift slightly between this dimension and others.

The zwerc of Aventyr live in extradimensional pockets connected to both the planet and the Plane of Earth. Shlyappa ore comes from a conclave of the same name and is highly valued by spellcasters for its magical properties.
When casting a summon nature’s ally or summon monster spell to conjure a non-elemental creature, adding this magic item to the components (which destroys it) the summoned creature gains DR 3/— and the earth glide ability (at a speed equal to half its base speed).
When used to conjure an earth elemental, the summoned creature gains the ghost touch ability and the ability to turn itself incorporeal as a free action for a number of rounds per day equal to its hit dice (ending this incorporeality is a free action and these rounds need not be used consecutively).
When shlyappa ore is used to conjure any other type of elemental creature aside from an earth elemental, the resulting creature gains all of the abilities above and automatically attacks the caster until dispelled or destroyed.

Dwarves of any subtype can consume shlyappa ore to gain the same benefits as a non-elemental creature.
Shlyappa ore is immune to all conjuration magic (if a creature holding or carrying any teleports, the shlyappa ore falls toward the nearest piece of earth). Shlyappa ore cannot be used to forge armor, shields, or weapons.

CONSTRUCTION
Requirements — (shlyappa ore only occurs naturally, and only in the zwerc enclave of Shlyappa)