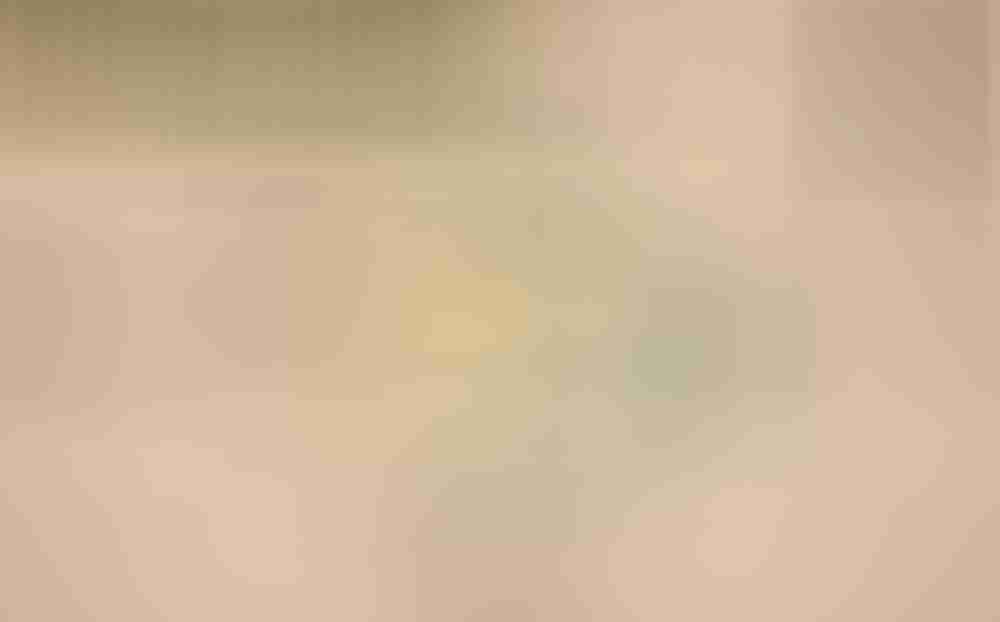 The four great warlords of the Forsaken Frontier all fight for the same prize: the Shining City of Salamangka! Once the crown of civilization in the Disputed Territories, it fell from the heights of power to disrepair but is still coveted for the great power the settlement still holds.

Every thousand years the Festival of Night occurs, empowering the citizens and creatures within the Shining City while it splays golden light over all of western Aventyr, filling the hearts of the living with spirit and vigor—and for the undead, a reinforcement of spirit so strong that for a time they seem returned to life once more. Leahcim and the Vidrefacte brought an end to that and there’s no way to tell just what the imminent Festival of Night will bring to the Forsaken Frontier, though each of the warlords has prepared extensively for it regardless [see the Apotheosis section of each Statblock Sunday! -MM].

Catastrophic Crags
These unstable mountains have caused the end of many foolhardy armies, the landmasses literally quaking as the Festival of Night draws near. When an army without the incorporeal quality moves through a hex in this area they treat it as difficult terrain and there is a 50% chance of a rockfall dealing 1d6+6 damage to the army.

Plains of Destryka
While typically dangerous enough because of spontaneously forming arcane vortices and prepared battlefield traps carefully laid out by Doc Fell’s army, the wily pale stranger has an even more dangerous weapon at his disposal. Several arcane artillery pylons once used by holy warriors have been painstakingly dragged out of the Vidrefacte’s reach by his ghostly forces’ telekinesis, set up along the walls east of the Shining City to range as far as the River of Contempt.

River of Contempt
A strong running current of water from around the western side of Salamangka’s northern bulwark forces any armies without the flight or incorporeal special abilities to succeed a DC 17 Morale check (on a failure, the army stops its movement in that hex). Each round it receives another Morale check to cross the river. Armies stopped in a hex occupied by the River of Contempt may only attack and deal damage in the Melee phase but receive +3 DV during the Ranged phase. During the Festival of Night, part of the northern waters are filled by the holy waters haunt.

Salamangka’s Walls
Enormous walls made from impervious stone over three hundred feet high tower along the cardinal perimeter of the realm that sits around the Shining City, forcing entry into the territory through the northeast, southeast, southwest, or northwest. Armies without the flight or incorporeal special abilities cannot move through Salamangka’s Walls. 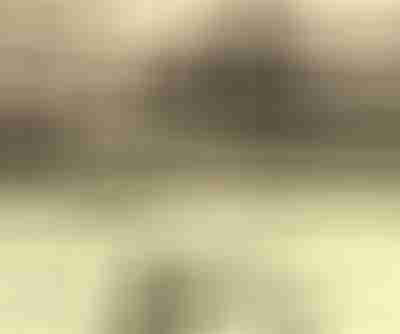 The Shining City
The effects of the Festival of Night, the full hex map, and the locations of the Forsaken Frontier’s armies (and their warlords) are all part of the final battle in this week’s Sidequest Saturday!

Do not miss it!