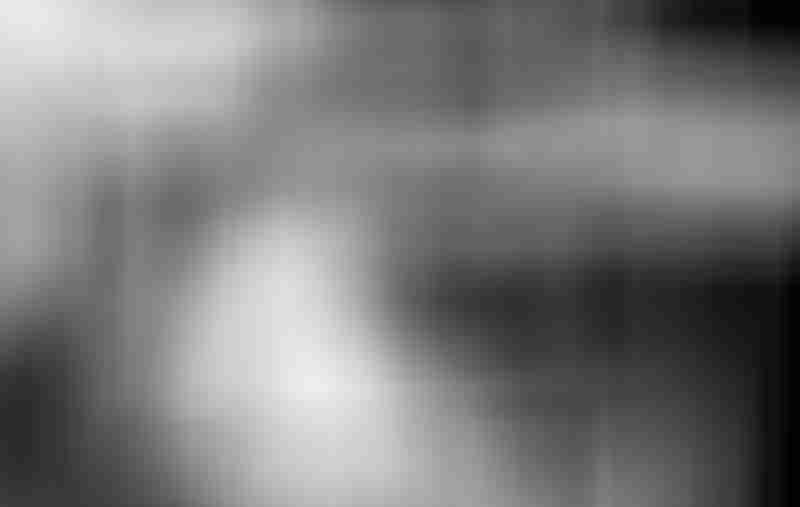 The PCs may be on either side of the conflict between the Order of the Staff and the Banlan Brotherhood; depending on their allies, their objectives for this week’s Sidequest Saturday can be completely different—they are either preventing sabotage or are the ones doing it! Either way the adventurers’ patrons offer protective suits that grant a +20 circumstance bonus to checks made against severe heat, though they incur a -4 penalty to Perception checks made by anyone wearing one. The smelting of alligotonium has strange effects however, and any illusion magic within the building suffers the consequences; each round, there is a 30% chance that a spell or magic item of the illusion school temporarily fails.

All of the smelting occurs in an isolated ovoid warehouse 500 feet across, 600 feet long, and 70 feet high with walkways suspended 30 feet in the air criss-crossing the expanse. Machinery is everywhere and of varying sizes (taking up anywhere between a 10 ft. x 10 ft. square and 30 ft. x 30 ft. square) but the central lanes for travel are clear (30 ft. wide). Only one door leads in or out of the warehouse, guarded by four Order of the Staff thugs at all times (two inside the building and two outside). 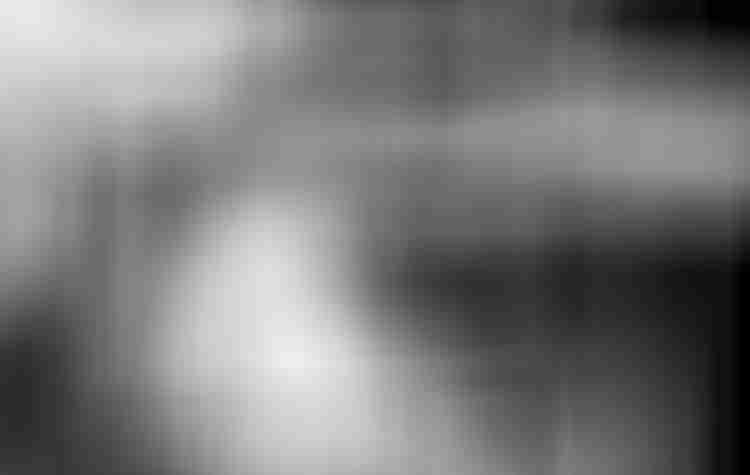 Sabotage with the Banlan Brotherhood

In order to disrupt the production of aircraft engines, Banlan Brotherhood members have tainted large amounts of alligotonium that need to be smuggled into the Nyamo Production Yards. They have stashed it all (it is a considerable amount—perhaps even a ton or more) inside of three bags of holding. So long as two of these caches of adulterated corrupted material are mixed into different smelting stations (of which there are four, one in each corner), the mission is a success.

The Order of the Staff are keen to the plan, however, and have dispatched additional agents to oversee the Production Yards. Evokers are walking the catwalks, looking for intruders and carrying orders that command them to blast any trespassers into unconsciousness.

Sneaking into the district the Production Yards are located is easy enough, though unpleasant—the Banlan Brotherhood has been secretly developing a tunnel directly to it. Once topside however, the PCs have only 1d6+3 minutes before a patrol wanders nearby. They must either convince or enchant the guards (or remove them and take their places) to walk through the front door, and breaking in along the roof is a dangerous prospect. Any creature on the roof of the warehouse takes 1d6 fire damage each round, and working through one of the hatches or vents requires a DC 25 Disable Device check to circumvent or DC 18 Strength check to wrench away. Clever PCs that deal at least 5 points of cold damage to one of these accesses reduces the DC of these checks by 5. 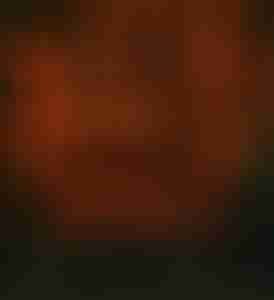 To complete the sabotage the PCs need to avoid being noticed by one of the workers (each smelting station is manned by four of them, and there’s a 10% chance every minute that the party comes across one while traveling through the warehouse), switch “good” alligotonium with the Banlan Brotherhood’s corrupted material, and escape without alerting the Order of the Staff. As soon as the job is complete or the facility has realized that trespassers are present, an Order of the Staff Commandant [see tomorrow’s Statblock Sunday! -MM] arrives on the scene, ready to mete out justice!

Working for the Order of the Staff

If they’re working with the mages of Timeaus, the party is out to stop the Banlan Brotherhood’s sabotage instead! They play the roles of the evokers, walking the catwalks and keeping an eye out for the subversive agents. In this scenario however, one out of each quartet of smelting station workers is corrupt and accepting a very large bribe to help the resistance movement, distracting their peers so the five Banlan Brotherhood agents can strike them down quickly and quietly. The group moves quickly and efficiently, and each time they gain the aid of another bribed worker to move their plan along. When the sabotage is complete, they escape through the same vent they came through, a Banlan Brotherhood Resistance Leader [tomorrow’s Statblock Sunday! -MM] staying in the back, attacking on anyone that attempts to follow.