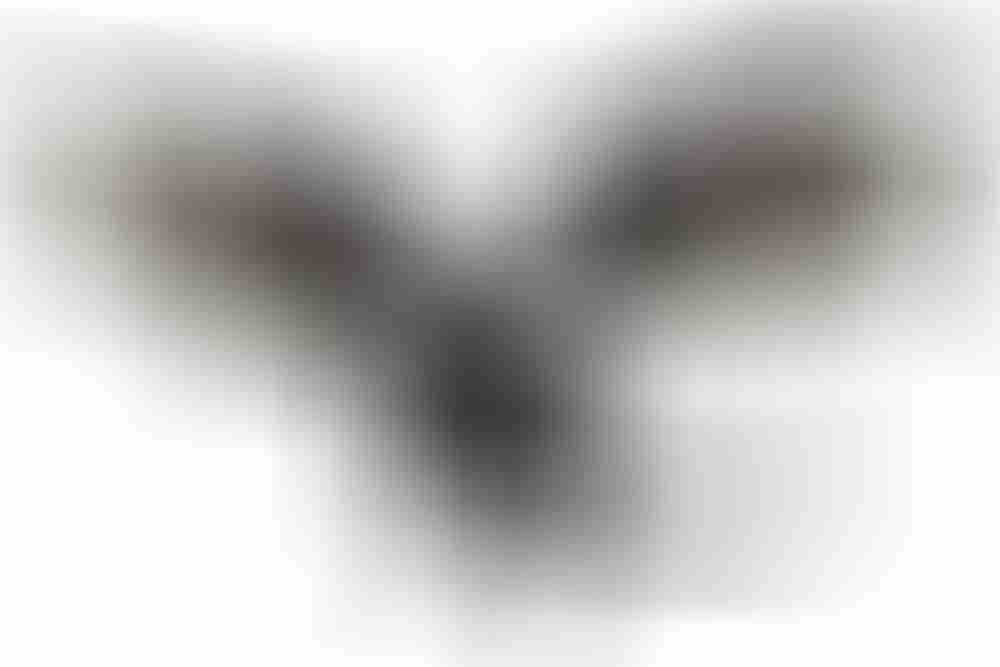 Effect When the remember when haunt is triggered, all creatures in its area of effect see a nonexistent mundane object they recall from their youth (creatures can only see their own objects, not each others) and make a DC 20 Will save or become enthralled, focusing their attention entirely on the observed object. Creatures enthralled by the remember when haunt require a DC 25 Will save to end the effect each round to avoid falling into a coma-like deep sleep (which occurs after failure on three of these saves). Succeeding on any of these Will saves immediately discorporates the observed object, ending the effects of the remember when haunt for that creature.

Creatures forced into a deep sleep reach a state of dream-like consciousness state where they are trapped inside of a 100-ft.-square area with a floor, roof, and walls fashioned from impenetrable stone bricks and surrounded by dark whirling tendrils of rancid, putrid shadows. The creature is transformed into a childhood version of itself equipped with common clothing and a short, pointed stick (an improvised melee weapon; 1d3 piercing) though spellcasters find they are unable to recall how to properly formulate spells. Creatures simultaneously affected by the remember when haunt find themselves grouped together in a shared dream consciousness, aware of each other and freely able to interact. While sleeping, these creatures remain unconscious in the real world until the haunt ends (barring the use of a miracle or wish spell to awaken them).

After 3d4 minutes the darkness coalesces and takes the form of an adult umbral dragon (CR 14) that spends 1d4 rounds toying with the trapped creatures before attacking them. It speaks with a twisted and distorted yet recognizable voice that each creature hears differently (identical to that of someone they feared or avoided as a child) and the dragon taunts trapped creatures relentlessly (potentially revealing unknown facts or secrets of the creature’s distant past that others, or perhaps even themselves, may not have been aware of). 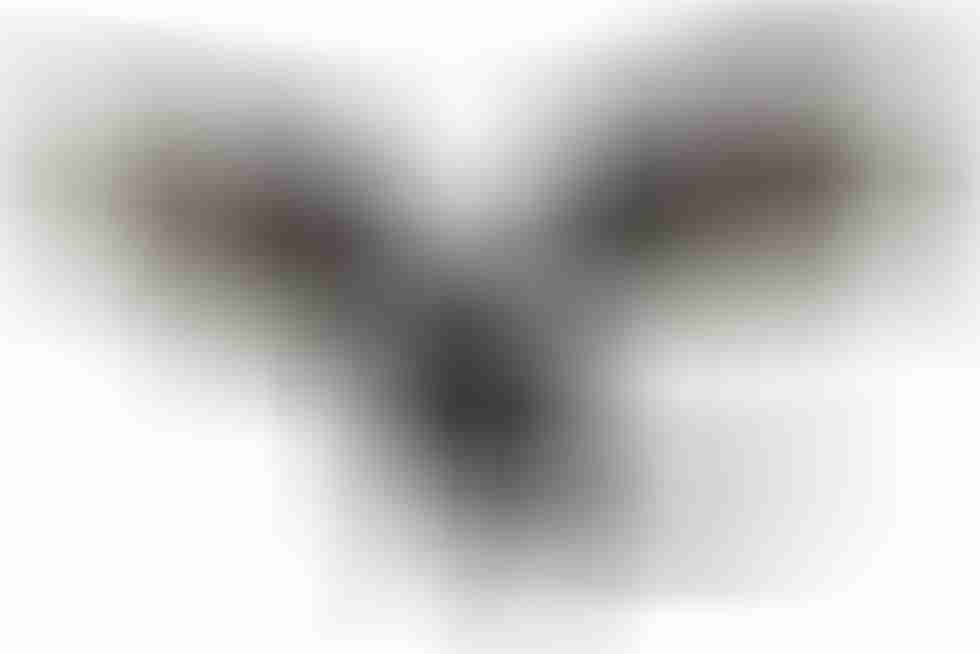 When a creature trapped by the remember when haunt is “killed”, their likeness vanishes as a wisp of shadowy smoke and they become conscious once more [though for good effect, the GM should collect the character sheet of PCs who “die” this way, thusly implying the character has actually been killed –JAM]. If any of the trapped creatures verbally commands the umbral dragon to go away, roars loudly and writhes in pain. These commands must be shouted directly at the dragon, and a trapped creature may make such a command only once per round. Each of these shouted commands deals 3d4 damage to the umbral dragon, stunning it for 1d4 rounds (no save). [It is recommended that players actually, physically shout out the commands as their character verbally assaults the umbral dragon. -JAM]

When all trapped creatures are killed by the dragon, the remember when haunt ends and they awaken with their hearts pounding and the lingering sense that they are being watched (the haunt resets after 1d4 days).

Killing the dragon destroys the haunt and the trapped creatures reawaken in the real world, receiving a +3 morale bonus to skill checks and saving throws for the next 24 hours (in this case, treat the remember when haunt as a CR 7 encounter).