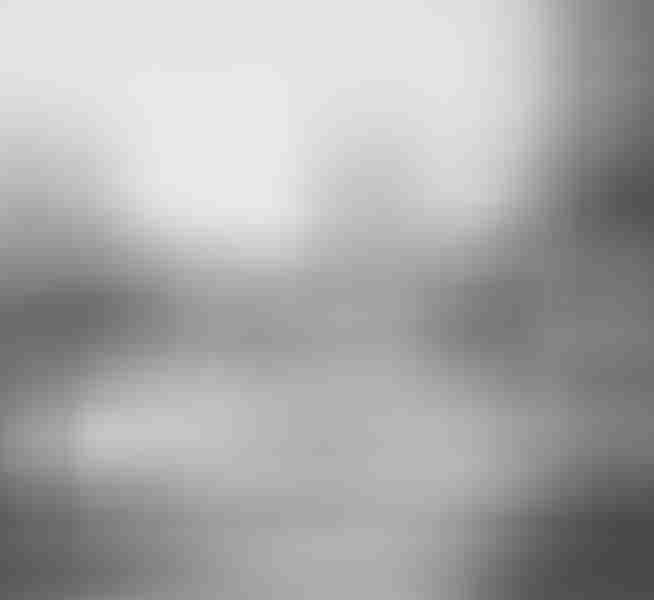 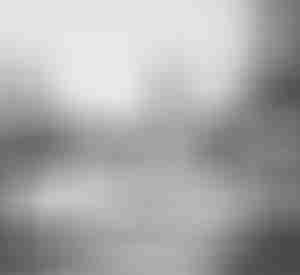 Yigfet’s car – Yigfet (CG Male gnome wizard 5/artificer 4) is a gnome wizard and artificer from Samsara. His car contains a small but well appointed chamber with a bed, desk, and sofa; the rest is devoted to his mobile workshop, complete with a small forge and bellows. Yigfet was brought here by Borys to help investigate the relationship between alligotonium and the demons that have been cropping up from time to time. His car is filled with a king’s ransom of the ore, and several unfinished magical items (made from alligotonium) are on the workbenches in various states of completion. He has nothing for sale and offers no services, although he does have knowledge of the strange material’s properties. [Showcased in an upcoming blog entry! – RT]

PC’s car – If the PCs acquired the car as living quarters, it is here.

Guest car – This car has 2 separate cabins in it, each with its own external entrance. Guests or important specialists (such as alchemists or specialty engineers) are housed here when they are needed.

Jail car – The jail car is nothing more than a normal boxcar with several iron rungs bolted into the floor. Long term prisoners are not kept in Steamtown—they are either killed or banished, left to fend for themselves in the cold. However, the car is used to hold prisoners, either temporarily before the final punishment is meted out or for short sentences. They are bound in hand and foot shackles, secured to one of the iron rungs in the car. It requires a DC 35 Escape Artist or Strength check to break these bonds by pulling the rung from the wood.

Payroll car – This car is reinforced with iron bands and is made of extra thick wooden planks. At anytime, the payroll for the entire workforce is inside. Only the higher officials get paid in actual coin. Most get paid in company credit, which the quartermaster keeps track of in a logbook (kept inside this car when not in use). There is also a chest that contains 1,100 gp, 768 sp, and 10,000 cp. It is a DC 40 Break/Disable Device  DC to get into the car. 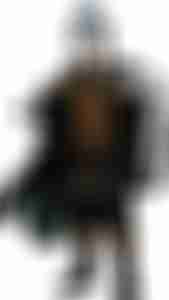 Guard car – Four guard sergeants (LN Male human fighter 4) are in or near this car at all times. Their job is to watch both the payroll car (just ahead of them), and the next car down the line behind the guard car—the jail car.

Other than Borys, the residents of Railcar City tend to not socialize with the other parts of Steamtown (although the PCs are more than welcome to do so). For the normal worker in Steamtown—human, goblin or otherwise—Railcar City is off-limits. Unless they have specific business there, they are run off by the 4 guards who are in the guard car. If the adventurers wish to forge relationships or to meet with the residents of Steamtown, they are more than likely to do it outside of their Railcar City residence—Borys controls who is welcome and who is not, and he’s not about to consult the party on the matter.
Also, at any time, one of the guards keeps an eye on the PC’s car, and reports the comings and goings to Borys; a DC 20 Perception check reveals which guard is keeping tabs on the PC.