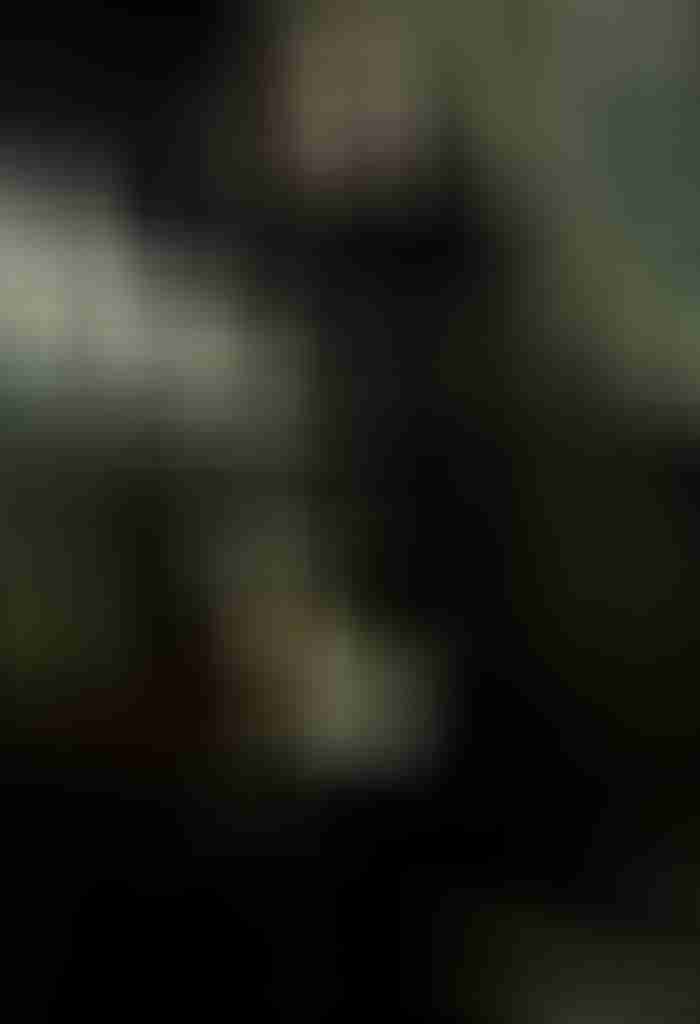 The impossibly large bartender shrugs his shoulders for the seventh time, looking at Mykail with the same curious expression that was plastered onto his face from when the bard first asked about passage across the Mohkba River. “No Common. Only drinks. Want ale?”
With his retinue of languages readily exhausted, the half-elf relented. “Yes, want ale. All the ale. Why don’t you just bring a barrel of it over here, I’ll bathe in the stuff, and then we can share it together, or better yet, visit the Mohkba zoo and hand feed it to the tigers, you oversized half-wit?” The simpleton returned the insult with a broad smile and filled up the first of many flagons with something vaguely amber colored. Mykail didn’t care—it had been a long night and much to his surprise, hiring anyone to sail a party of adventurers across the river to the Klavek Kingdom’s capital was proving to be prohibitively expensive and exasperatingly difficult. 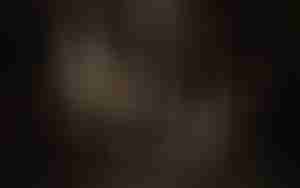 Every hour another of his companions trickled into the tavern with similar tales of failure and despite drinking enough ale to drop a mammoth, Mykail was still extremely irritated with the whole venture. His mood did not improve when Stephni sauntered in, chest puffed out and clearly full of herself again.
“I’ve found us a boat for the princely sum of 4 gold coins a piece.” She grinned maliciously, overwhelmingly pleased with having shown up the bard yet again. “He prefers the peculiar drinks at Vylki’s Alchemy and wants to meet us before shipping out tomorrow, so finish what’s in your flagon. And no, Mykail, just finish it or hand it off to Justahn—I want all of us rested before heading to Mohkba and the dwarf handles his liquor better than you ever will.” With that she turned on heel, waiting by the door and glaring sternly at the party until everyone sallied up for a walk through Enixam.
“Tell me, oh fearless leader,” Mykail began, drawing close to avoid the attention from any nosy passerby, “how exactly do we know this isn’t just an ambush waiting to happen, hmmm? I’m a little inebriated but I don’t think we need Vic’s sixth sense to tell us this is a bad idea.”
Stephni sighed, pulling out a silk cloth to polish her gauntlet, spitting on it to punctuate her dismissive tone. “A few reasons. Vylki runs a fine business that caters to many of Mohkba’s elite, and if people got mugged there it wouldn’t be very encouraging for her customers. Then there’s the fact that we aren’t children with sticks—I doubt anyone in this town of outcasts could really get the drop on us. Finally, if you’ll shut up, I won’t make you sleep on the floor in our room?”

The rest of the walk was decidedly quiet, aside from the faint chuckling coming out of the dwarf and halfling.

Vylki’s Alchemy’s lanterns weren’t lit, but three knocks the front door opened to reveal a disheveled looking hobgoblin woman in its darkened interior. “Come in, quickly. I’ve no disguise up and it’s nearly time to turn in. People in this town talk, you know.” 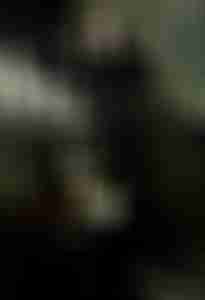 A figure leaning against the counter looks up wearily from the beakers and flasks strewn about, clearly quite fatigued. “You are the ones seeking passage, yes? I am Mazidri and have a boat with a little bit of extra space in the hold.” He peers out the doorway to see Tekkittir, his eyes widening slightly as he notices the tree in the half-orc’s arms. “Tree will cost extra but…I think we can fit you all on my ship.” With that he stands up briskly, nods to the hobgoblin, and quickly shuffles outside. “We leave 2 hours after dawn and the smell of booze on you is overwhelming—I need to sleep and suggest you do the same.”
Just as rapidly Vylki pipes up, “good, great, done. That favor is paid, Mazidri! We’re even!” She looks around at the adventurers and begins waving her arms toward the entrance, pushing Mykail and Stephni back out onto the street, “thanks for stopping by, please visit again during regular hours and enjoy your trip,” before slamming the front door shut.

All told perhaps 20 seconds passed in the exchange and even a bullete would be able to see the tension in the air—aside from Tekkittir, of course.